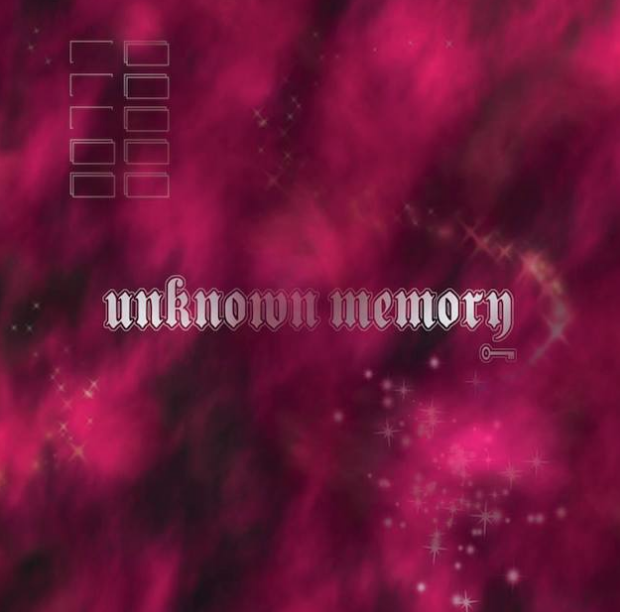 This one hurts. This one really hurts. And it hurts because the pieces are there, but it just falls short of what it could’ve been. I do like this album, but I can’t help but listen to it thinking of what I wanted it to be.

I would say that I’m crying about this, but with Yung Lean being associated with the Sad Boys, crying might be considered a good thing. I had such high expectations for this project, the debut album from one of my favorite artists Yung Lean-doer. The worst part about reviewing this album is the sincerity behind it. I know listening to it that Lean tried his best to make a really good album. He cut down on the jokes, and cut down on the rapping super hard, instead opting for a lot of autotune singing. I really liked it on “Ghosttown,” but my expectations were that this would be one of the few songs that didn’t feature a standard (not that anything is standard with Lean, but something standard for him) Yung Lean verse.

I guess this is the part where I give the background, before I begin to express the problems with the debut album of one of my favorite artists. What a depressing sentence. Yung Lean, an 18 year old from Stockholm, Sweden, is a cloud/meme rap artist who has been making waves with his humor and sneaky talent for about two years now. Stylistically, Lean usually works with a melodic flow that’s often mixed relatively low into the instrumentals. He consistently gets acclaim for the greatness of his beats, primarily produced by fellow Sad Boys Yung Gud and Yung Sherman. On his most well-received, and first polished project Unknown Death 2002, subject matter for Lean consisted of Pokemon, Arizona Iced Tea, emotions, and hardcore drugs among other things.

There was an inarguable (I will argue the inarguability of it)  sense of endearment with it. This was a kid, an actual 16 year old kid, who was able to craft a mixtape filled with inside jokes that we were able to find true artistry within. Songs like “Hurt” and “Ginseng Strip 2002” and “Princess Daisy”  and “Oceans 2001” and “Gatorade” and “Solarflare” left us thinking “Am I crazy? Or is that a really good song.” HIs music videos featured Windows 97 graphics, rotating Mewtwos, and pimped out Smart-Cars, and we loved every second of it.

That’s why the hype for Unknown Memory was so unreal, at least to me. This was an artist who seemed to have himself so figured out. Each release was something that appeared as though he released because it was self-serving. He enjoyed the humor of it first and foremost, and if anyone else liked it, than that was just an added bonus. And the thing is, I think similar things can be said about the new album. Lean made it with the intentions of pleasing himself, made it as a move to legitimize himself as someone who made art.

With a couple of exceptions, this wasn’t a funny album. The best part about Lean used to be that whether or not you thought he was talented, you knew he was funny. Whether they were incredulously outlandish (“S-A-D-B-O-Y-S, see me in the cut with it tatted on my chest.”) or intentionally humorous (“In Tokyo, playing Mario, Sad Boys on your stereos/ Sucking on my nuts like pistachios.), Lean’s songs found a way to make you enjoy them.

Because of this, there was a sense of ambiguity in regards to whether Yung Lean was good at music or not. How can someone not be good when you enjoy almost every song they’ve released? Well… one thing Lean has going for him is an incredibly talented couple of friends who serve as his chief producers. Sherman and Gud both have the potential to release stand-alone instrumentals that would be a serviceable inclusion to any beat-maker’s mixtape. The song sounds good, but it is because of the artist the song is attributed to? Gud often mixes Lean’s tracks, intentionally keeping his voice low in decibels, relative to the beat. Whether Lean instructs him to do so or not, it is easy to proclaim that Lean isn’t entirely responsible for the popularity of the music.

What vaulted Lean’s persona into popularity was the humor. And that is entirely what separates Unknown Memory from Unknown Death 2002. Lean takes the whole thing so seriously that we forget why we had such admiration for him. Lost is the humor, the inside jokes, the ridiculous claims of drug use and trafficking. Replacing it is a feeling of seriousness that I’m not comfortable liking. He sets himself up to be the star of each and every track (perhaps with the exception of “Ghosttown, in which featured artist Travis $cott probably has a more prominent role), and it’s usually just not good enough.

“Blinded,” the first vocal track on here, is one of the strongest in my opinion. Kicking off with a catchy chorus of Lean droning “All this ice leave me blinded, 5 star life stay reminded,” this is more traditional track for him, and one of my new favorites. It’s equal parts singing, rapping, and coordination with the beat. The beat is a floating synth that is led into by an instrumental that serves as the album intro, a questionable choice because you’d think Lean would at least wanna make an appearance on the song that kicks off everything. But “Blinded” is great.

The album moves on to “Sunrise Angel,” another pretty promising song. It’s super heavy on autotune, but it’s pretty aesthetically pleasing even if it’s sometimes cluttered. “Yoshi City” is a song that was released as a single a while back, and features some really nice fluttering synths, but we’ve heard a lot better from him.

“Ice Cold Smoke” is where the problems really start. He spends essentially the whole song singing, and it’s just nothing to me. There’s only like 50 words in this 4 minute song, meaning Lean is really relying on his talent as a singer to carry the track. And while he’s pretty good with auto-tune, he’s “pretty good” with auto-tune. There’s no significance to this song, nothing that sets it apart. No humor, no choppy rapping, just some singing by a kid that can kind of sing. It has no place on an album. But, at that same time, the ridiculousness of Lean making an album trumps any sort of guidelines for what should be on an album.

“Don’t Go” is just a bad song to me. Lean raps, but there’s no replay value, nothing catchy to it. On this good beat, Lean is out of place. He has used his voice as sort of another instrument in the past, but here he is just too loud. It hurts, but his inclusion kind of ruins the song. He has so much better substance in his rhymes than “The city’s mine, I’ll put it down, I’ll put it down for everyone around me, You could try and look for me, But you could never find me.” It’s uninspired and disappointing.

I love “Ghosttown,” and posted about it last week, but I heard something interesting about it while I was reading reaction to Unknown Memory. Someone said, “Would ‘Ghosttown’ be better if it was just a Travis $cott song?” Although ultimately I disagreed, it was certainly something that I had to think somewhat hard about. Lean just sings the whole time, $cott varies his singing up in form and does the rap thing too. HIs contribution is superior .

In “Monster,” Yung Lean is just too serious. He shouts out people copying his style and talks up a long career in music, but it just seems so removed from the humor that made us love him. He doesn’t have the ability to make a serious track like that and have it be good, and it seemed like he knew that until this album. For all I know he could just be fucking around with the Sad Boys, knowing it doesn’t sound good and just sitting on his throne of tears laughing at everyone’s reactions. But, when it comes down to it, serious stuff is not something  he can do.

The masquerade is over. We can no longer debate Yung Lean’s compotentcy as a musician because here he proved that on his best stuff the humor comes first and if the rest sounds good than we’re lucky. When he keeps it serious, it’s boring and not that good. It should be said again that while I wanted so much more from this album, I will still listen to at least 3 songs on here a ton for the next few months. There are likable, even lovable parts, but overall it just falls so short to both my expectations and what it could’ve been.

Peep the stream below and see what you think.