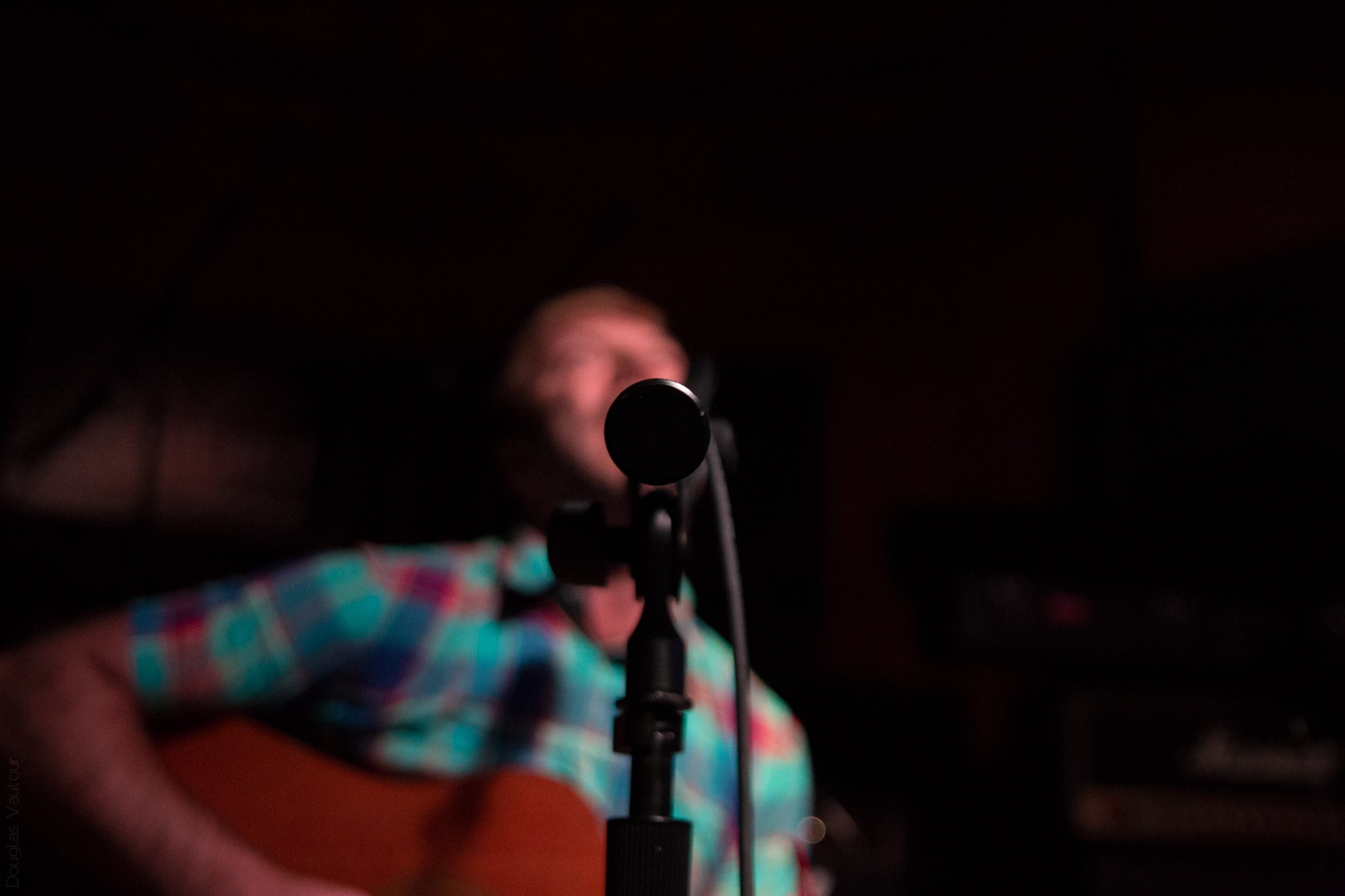 Buffalo’s favorite ex-pat folk singer, Yes Yes Michael Ersing, recently appeared on the September installment of Hello Rookie, a musical competition airing on Korean network, EBS. The monthly program pits musicians against each other for the chance to advance and appear on the television special,  EBS Space 공감, with the opportunity to win 1 million won, which is roughly $970. While Yes Yes sadly did not win (the money went to MAN and Wings of the ISANG), the program certainly provided the relocated musician a great opportunity to showcase his unique brand of folk.

Watch the video below. Keep an eye out for the transfixed audience members throughout the clip.