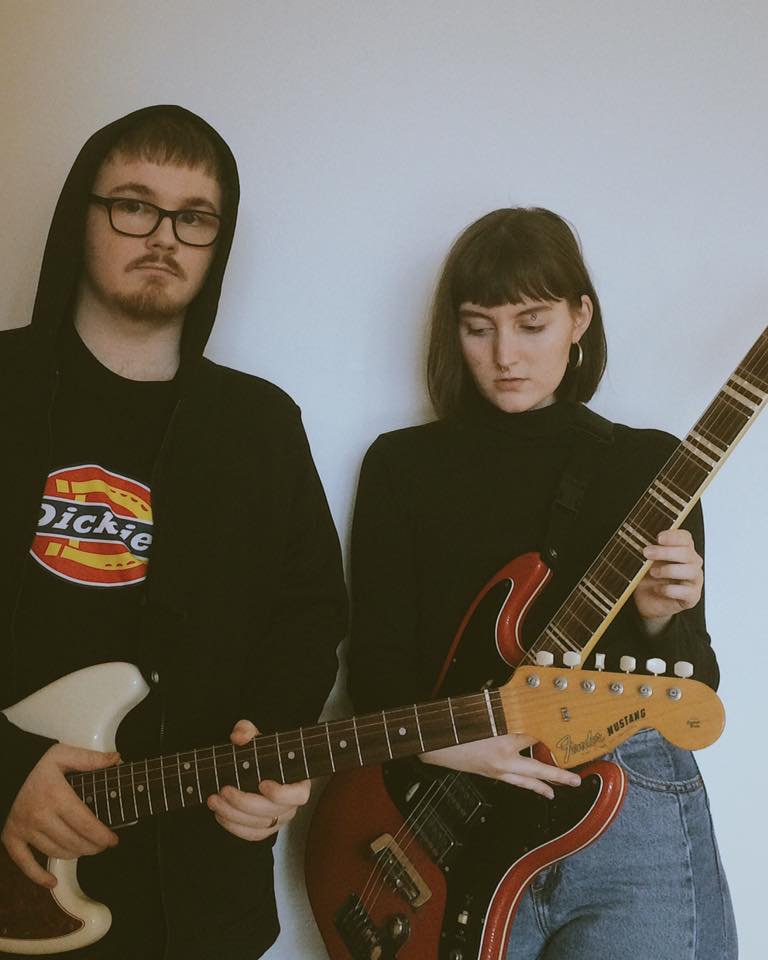 In a raw and exposing arrangement, Wy’s latest single “What Would I Ever Do” redefines self discovery in its most vulnerable form. The indie pop duo set the soundscape with echoing rhythm guitar, rippling synths, and moody vocal melodies. Taking up a similar sound to Lorde, The 1975, and Wet, this track exudes emotion from the first phrase to its highest falsetto-fueled peak. Its momentum is subtle but driving – a sad pop ballad to last you on loop for days. Wy’s debut album is set for an October release, but until then find more of their signature stirring dream pop here.