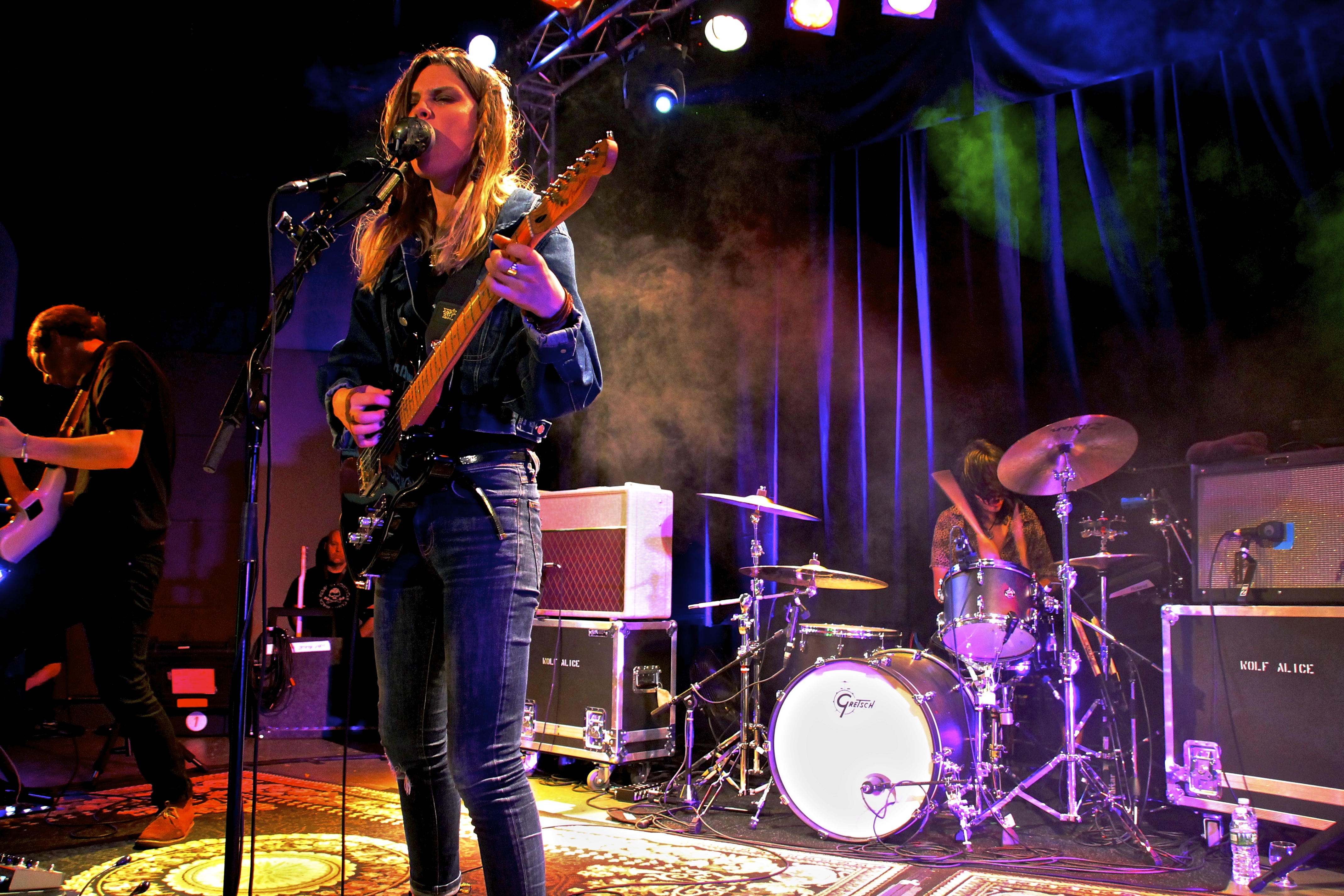 Coming from their European tour, Wolf Alice returned to  The Tralf on Wednesday night for the US portion of their tour for in support of their debut  album “My Love Is Cool.” The band gained a huge following in Europe after the release of their full LP, leading to the adding 2 extra nights in London. While not as big in the US, they had no trouble filling up the venue, bringing just as much energy to the crowd as they have been. Supporting them was fellow UK band, Slaves, who despite being the opening act still had quite a few fans throughout the crowd who were singing along to their set. Wolf Alice played through songs off their first album, as well as ones from earlier EPs like “Moaning Lisa Smile,” which brought the band up in the UK before America followed suit. 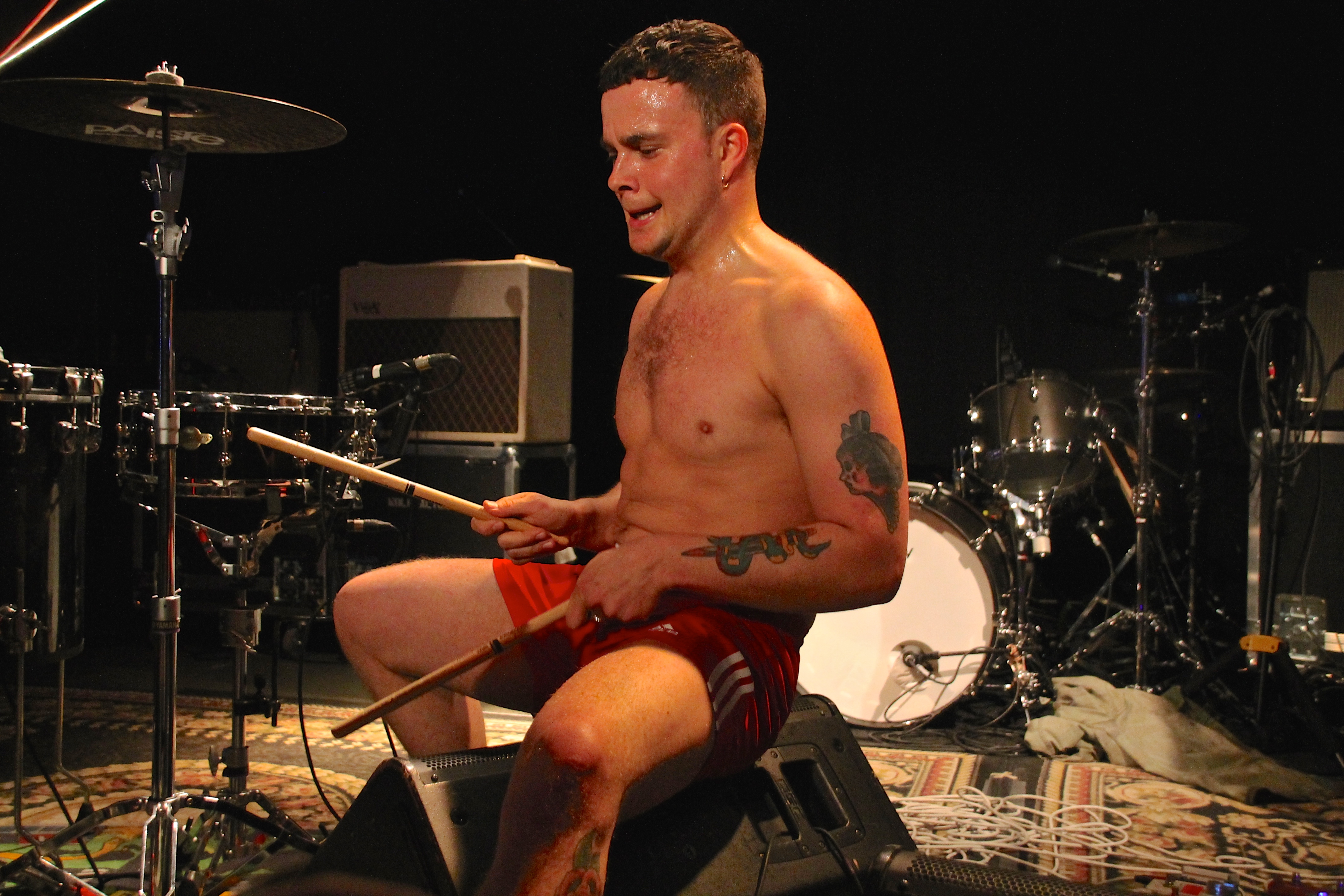 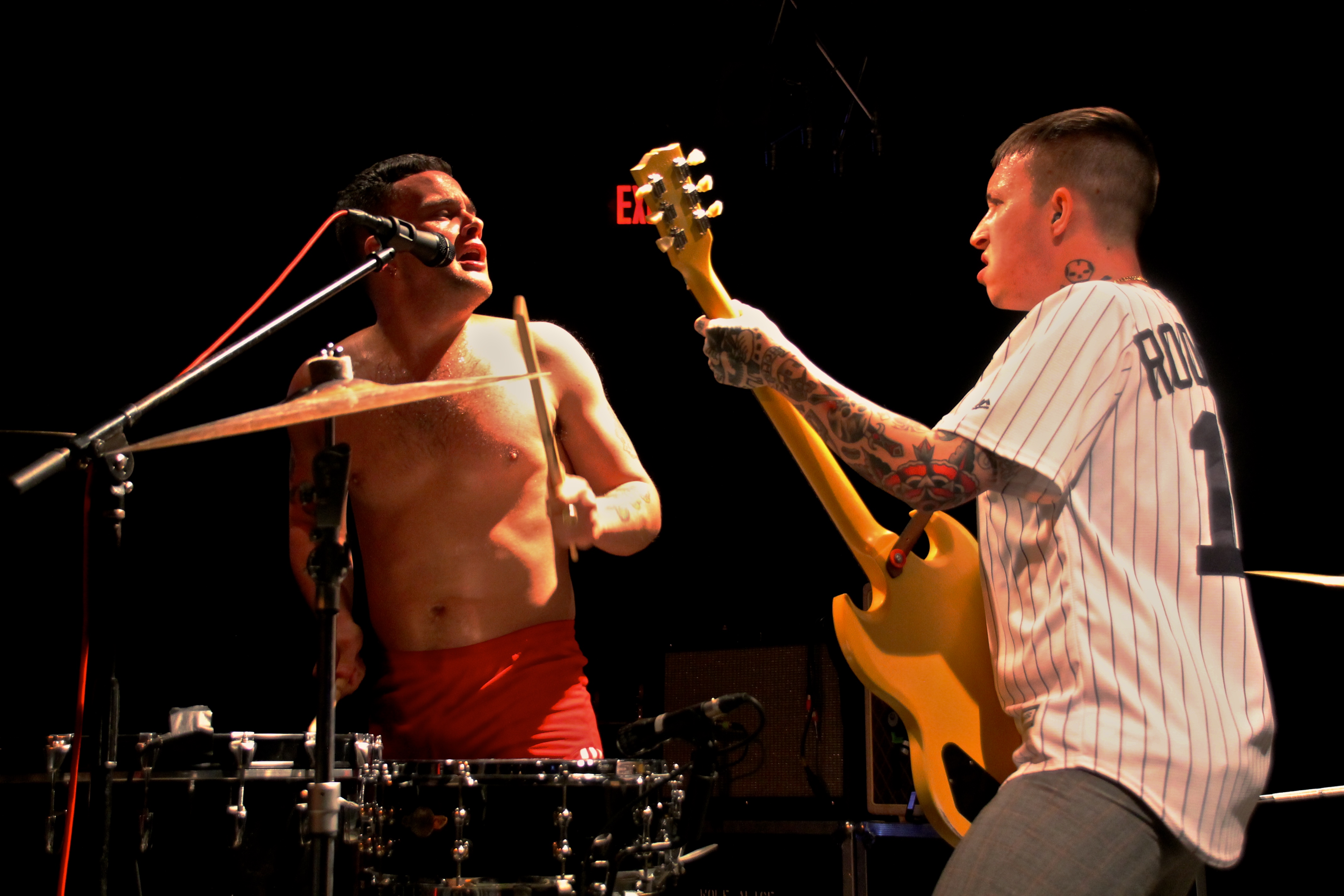 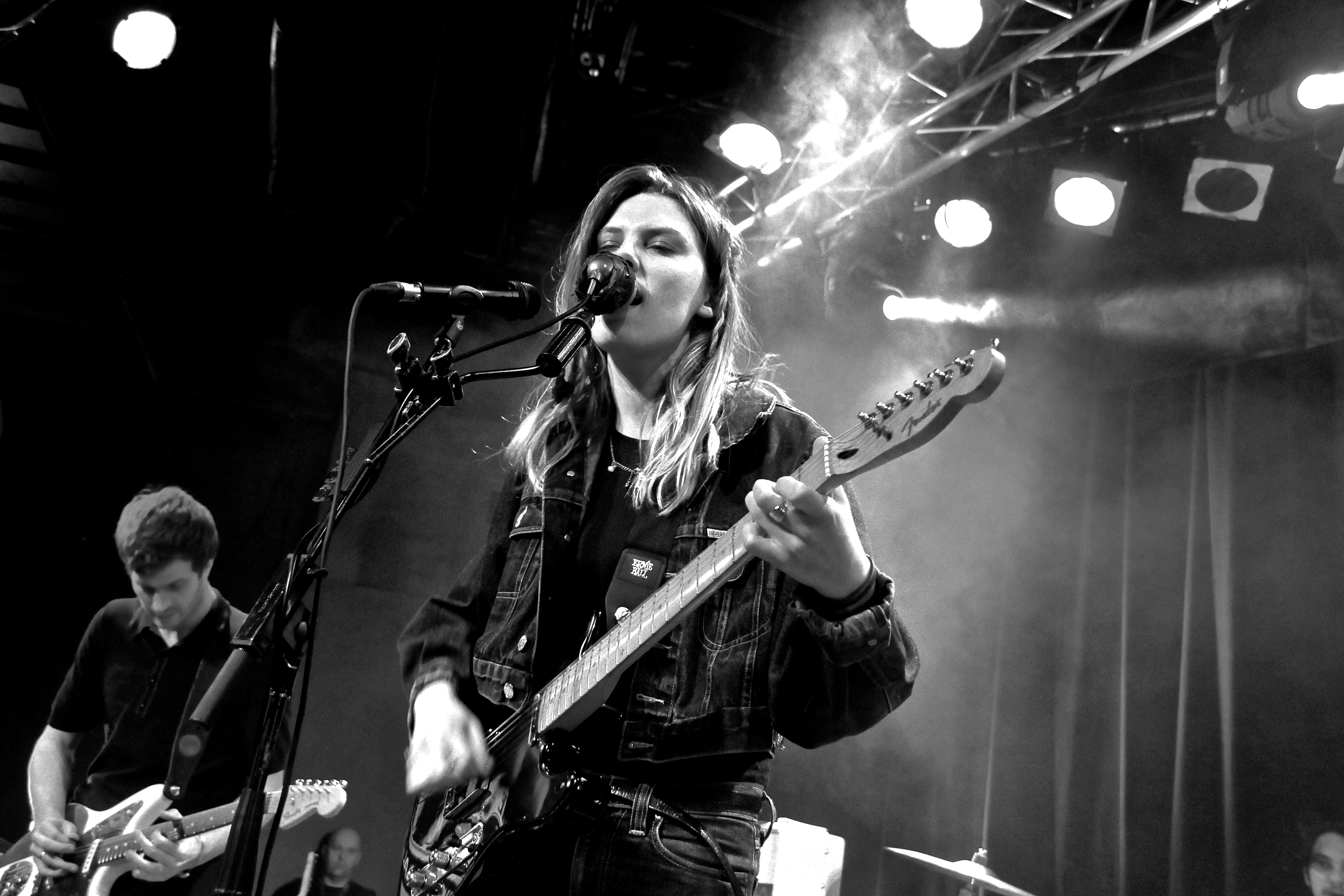 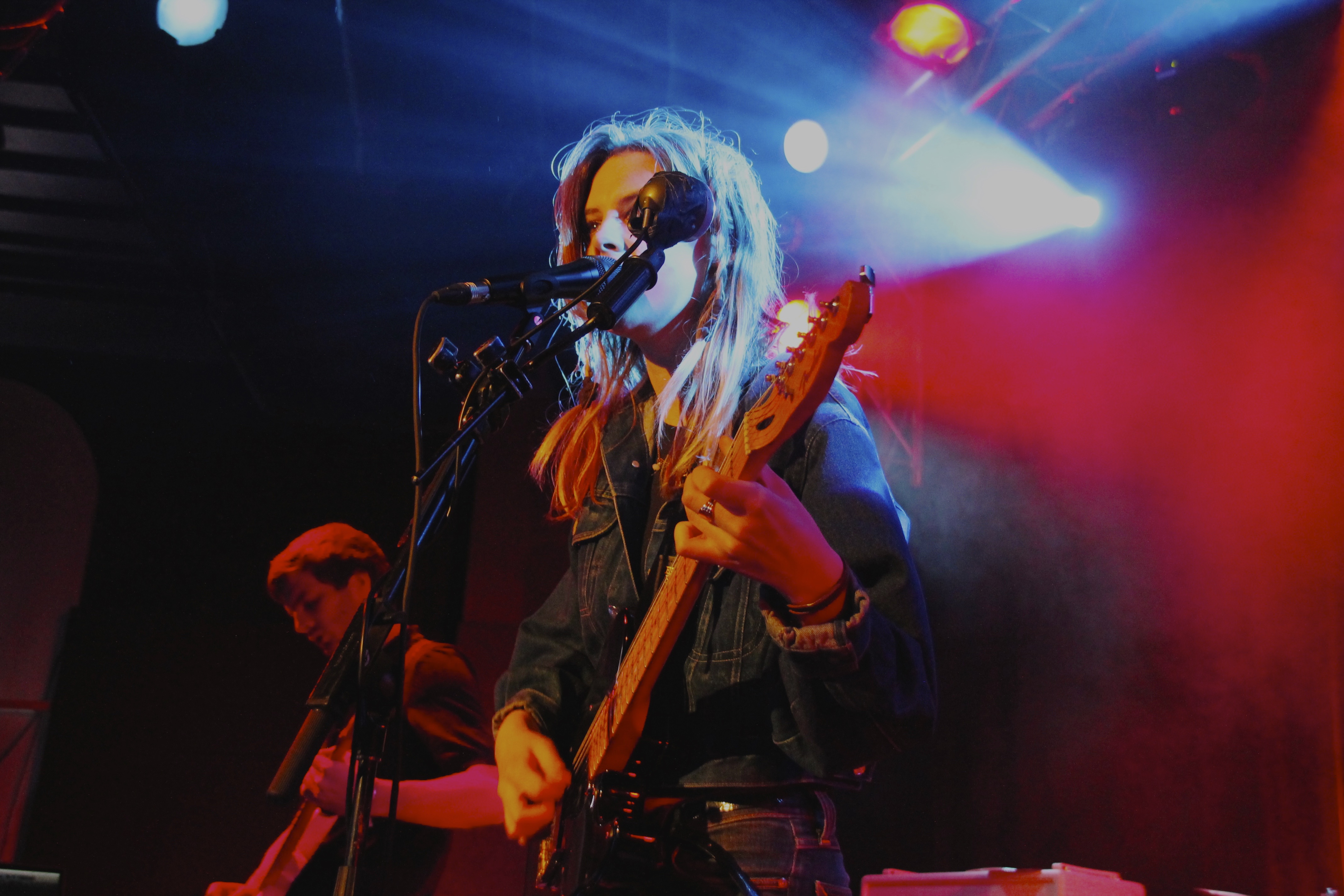 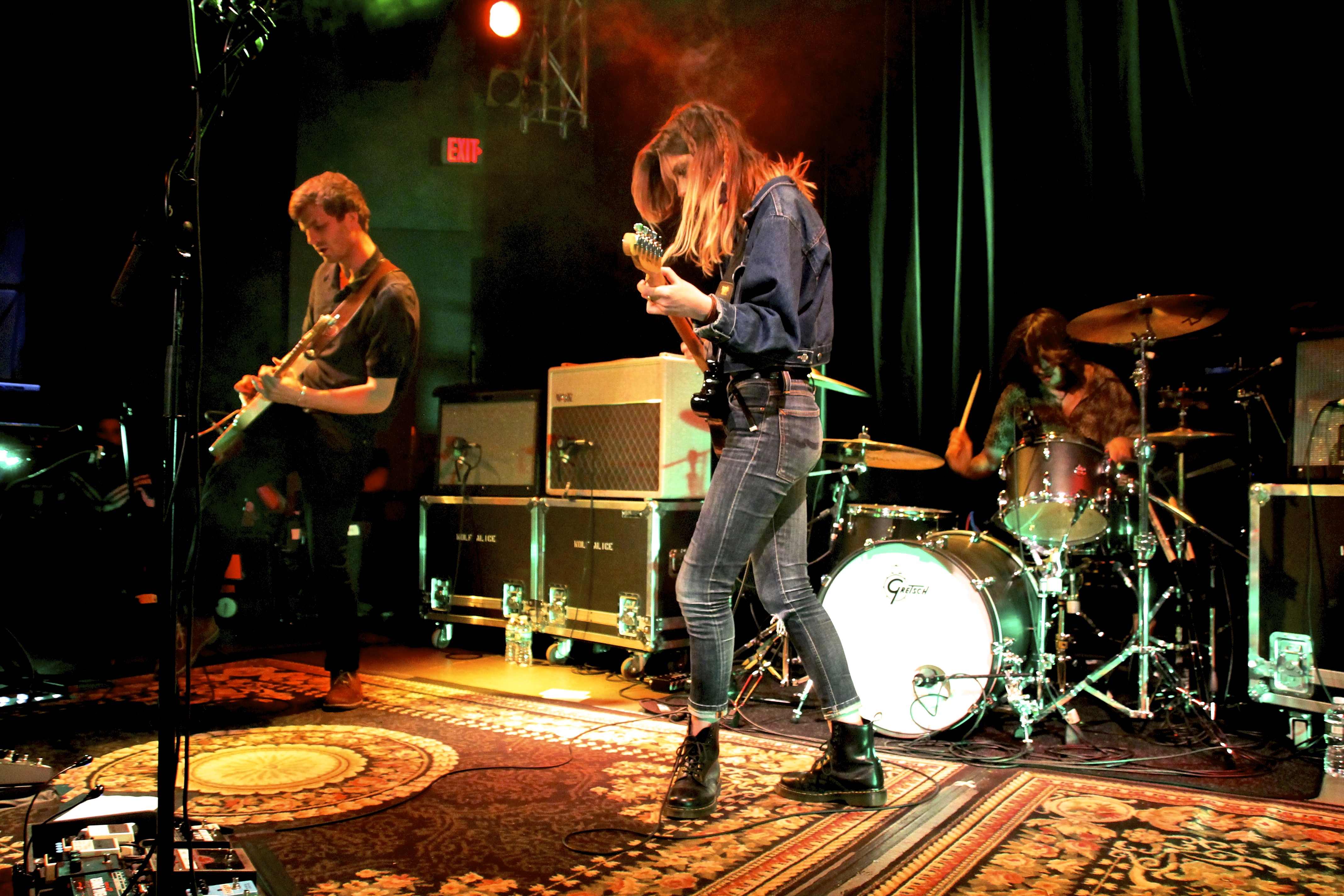 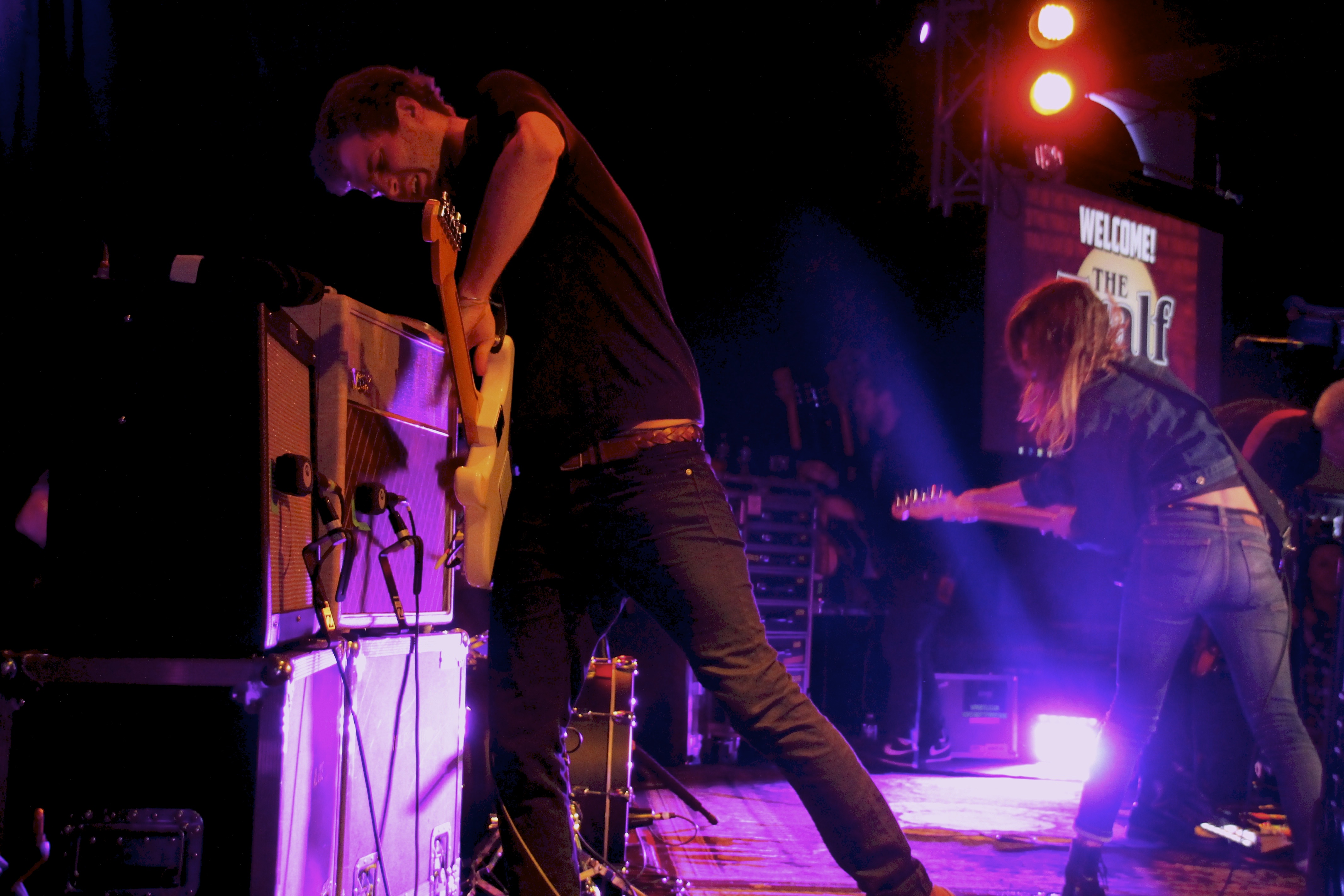 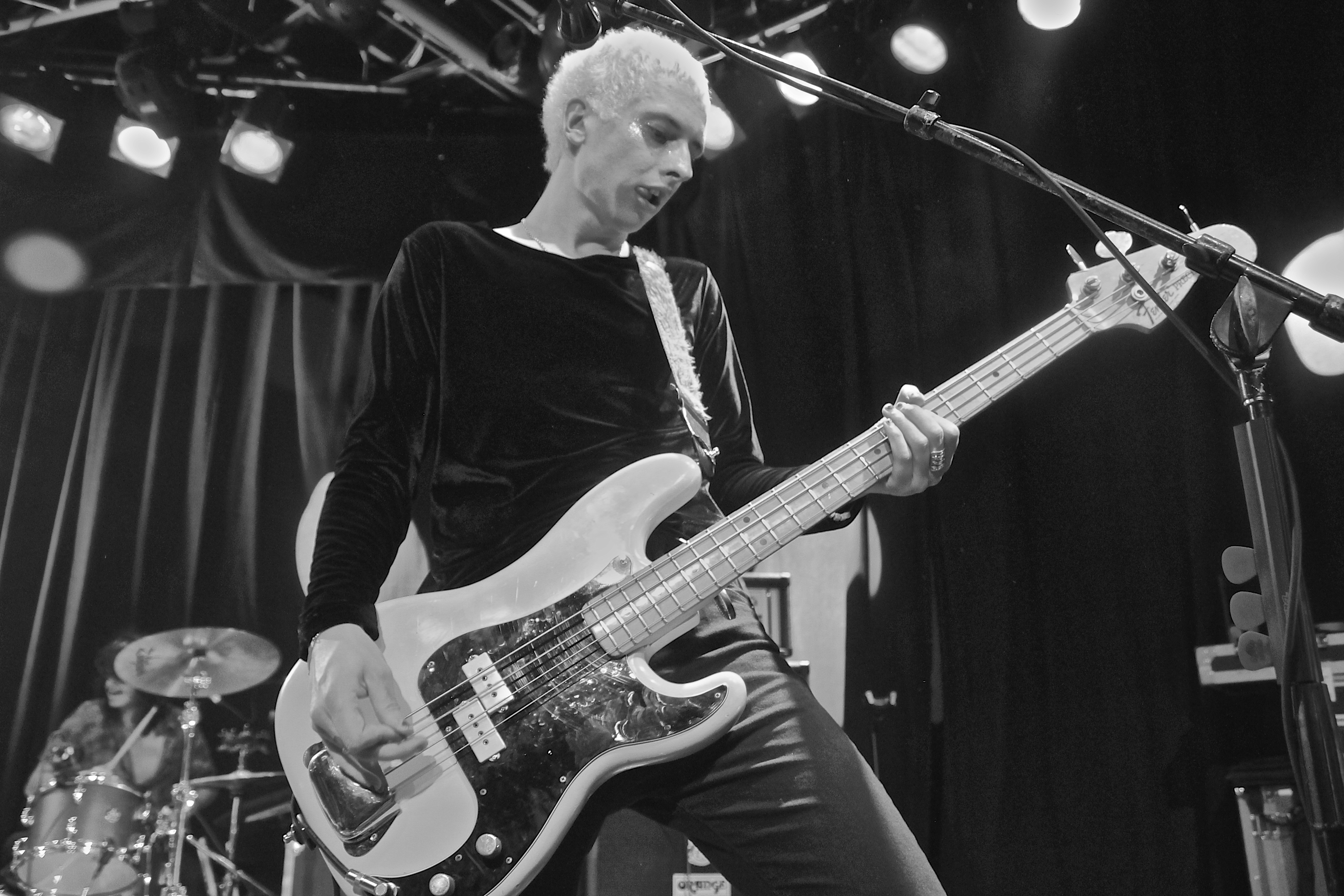