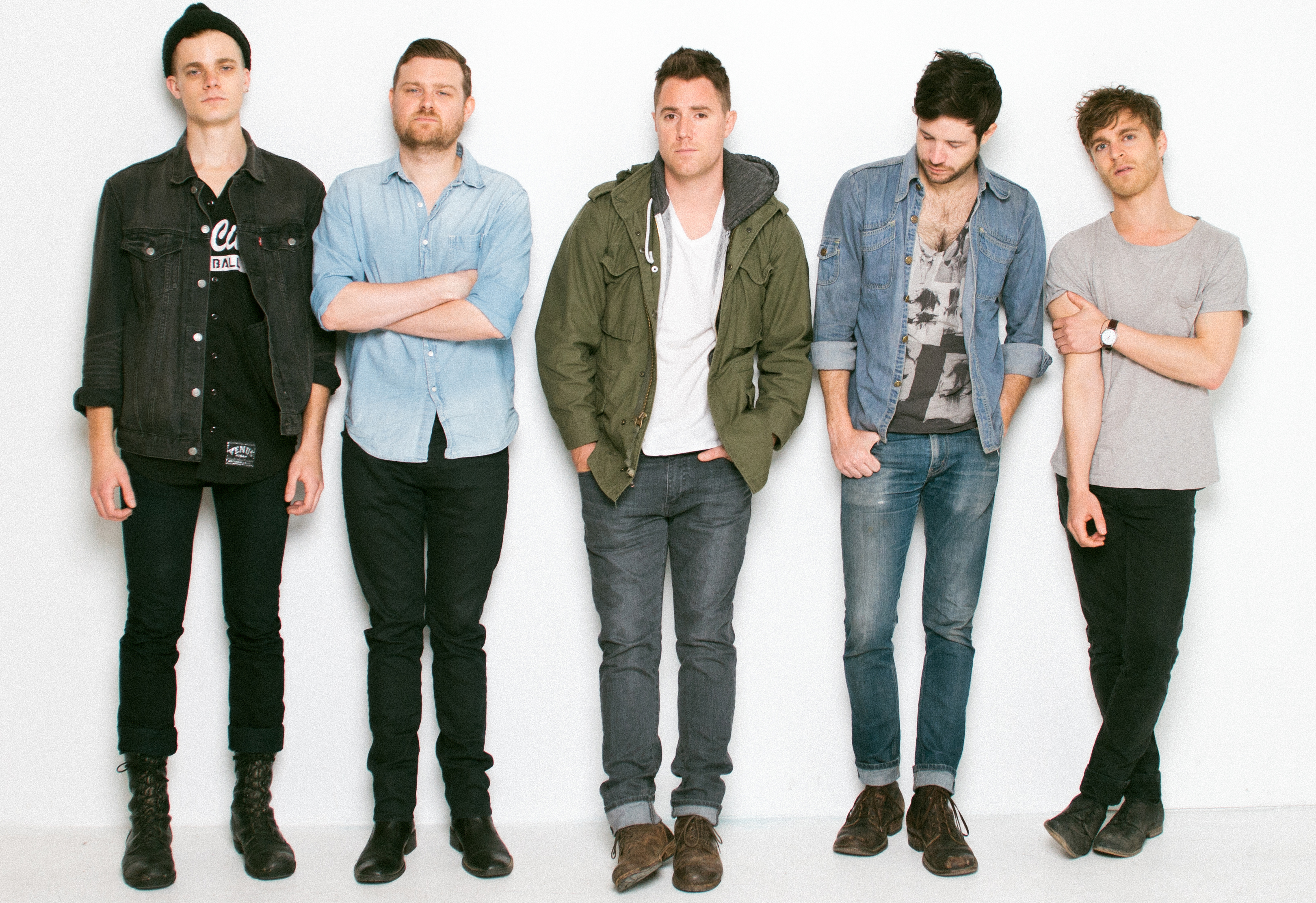 Wild Cub dropped the video for it’s second single, “Colour,’ off the band’s debut album, Youth (Mom + Pop). “Colour” is the follow-up to the band’s winter sleeper jam, “Thunder Clatter” and is already making moves to outshine their introduction. The video features groups of early 20somethings tripling up in the backseat, skateboarding, and practicing in empty rooms. It is almost as if this is the 2014 daytime follow-up to Smashing Pumpkin’s “1979.” The song is both circular and hypnotic, with TV on the Radio-like chanting, Foals-y guitars, and a Twin Shadow-esque delivery. Currently on tour with Vampire Weekend, this Nashville quintet is sure to make a spot on your summer playlist. Check out the video below.