Why Do We Care What The Critics Think? (I’ll Tell You) 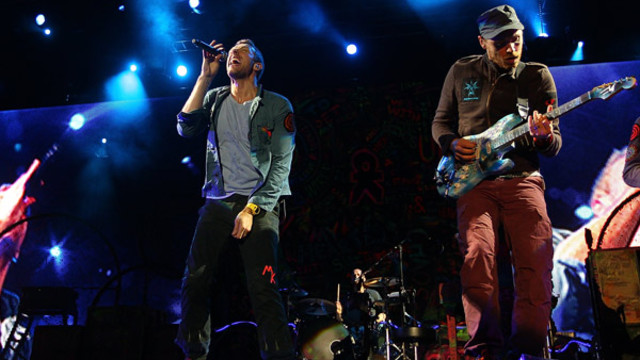 It’s August 2006, I’m hanging around the no-longer-in-existence FYE on Transit & Wehrle, next to the Imax Theater.  I pick up the new issue of Spin, immediately flip to the reviews section, and I’m dejected to notice that Tom Petty’s Highway Companion had only received two stars.  I resisted the urge to hurl the magazine across the room, but I was decidedly unhappy. How could the be so down on my favorite artist ever? But more importantly, why did I give a fuck?

It’s the question that fans, musicians, and probably even other critics have contemplated for decades: why do we care what the critics think? If we derive joy from an album, should we really be losing sleep over whether or not some freelancer from Rolling Stone thought it wasn’t any good? Ideally, no, but we care anyways. Because as music fans, we feel an intrinsic need to have our beliefs validated.

Ideally, it would be enough to just listen to music, enjoy it, and not care what anyone else thinks, but we’re not wired that way. We have a built-in need to feel cool, and by extension to feel like our tastes are cool.  And the people who get to decide what is and isn’t cool tell us that what we like isn’t cool, it really pisses us off. Granted, I’m sure some people are able to avoid this, and I honestly envy them. If you gleefully post a Facebook status about how awesome the Theory Of A Deadman concert you just got back from was, I admire your confidence.

Believe me, I have plenty of experience in this area. While I’m not much for radio-friendly post-grunge these days, I am a longtime fan of Coldplay. I own all of their albums, and I saw them perform at Darien Lake in 2009. It was one of the ten best concerts I’ve ever been too. And as I’m sure you know, Coldplay is one of the least cool bands on the planet. Granted, they get a decent amount of critical respect (more than, say, The Fray), but they’ve pretty much always been considered lame, and it feels like your musical credibility is taking a hit if you say you like them

And honestly, I shouldn’t care about this. I should be able to rock out to Viva La Vida unabashedly without getting pissed that some Vice writer thinks I’m a Basic Ass Bitch for doing so. But I do care, and it drives me nuts that a band I really admire is thought of as a joke among a lot of people who have credibility as music writers. I desperately wish I could turn off the part of my brain that cares about this, but I can’t.

The good thing is, I don’t think I’m alone – there’s countless other folks who are constantly on the verge of bursting a blood vessel because someone called their favorite album “dad rock.”  It’s funny, I have a friend who unabashedly loves Linkin Park, and couldn’t give two shits what anyone else thinks of her for that. In high school, I probably would have made fun of her (nothing past gentle teasing, mind you), but these days, I really admire her for it. I don’t like Linkin Park quite as much as she does (although I don’t hate them as much as most people think I should, either), but that’s beside the point. She’s reached a point where she can unabashedly enjoy her music without giving a rat’s ass what the tastemakers think of it. And that’s pretty badass. Hopefully, I’ll get there someday.