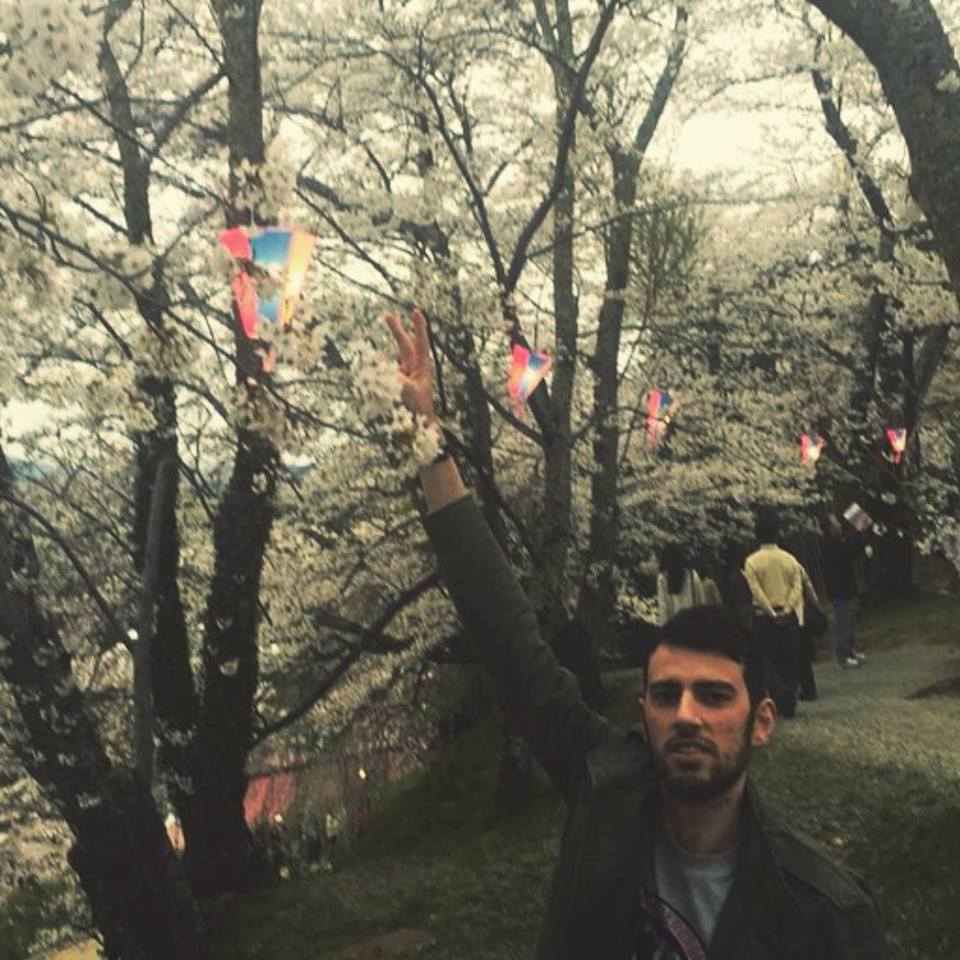 One man band Why a fox is retiring from music, but not before he releases the last two songs he has left. “We hate it here” is the first of the two songs from the Austrailian artist. Originally from Brisbane, Why a fox has made his way around Japan, settling down in Fukushima and had played shows throughout Fukushima and Sendai.

The single carries a mixture of elements from genres. The gently plucked guitar is reminiscent of most folk acoustics. The vocals were similar to The Front Bottoms lead singer Brian Sella because they were raw and told a story as the song went on. The song serves as a fitting end to Why a fox’s career, giving his fans a chance to get one last look at his music before he gives it up. Check out Why a fox’s entire collection Everything below.