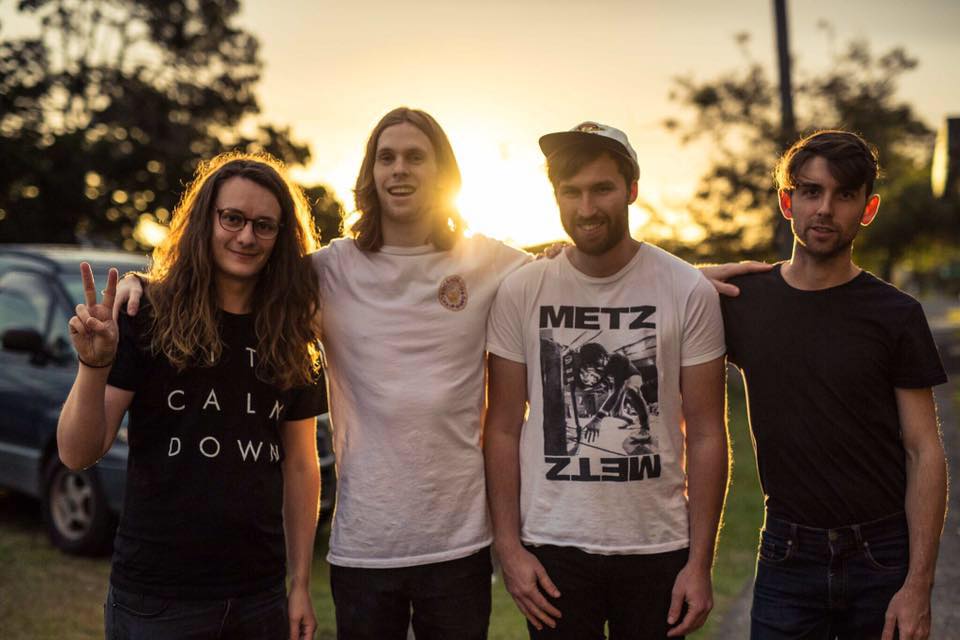 Alt-rock quartet WHARVES headed up their current East coast tour with the release of their new single “Love Decide.” Taking cues from the gritty, guitar-driven heft of Joy Division, The Strokes, and Foals, “Love Decide” brings in virtuosic guitar lines, a pounding bass, crisp drum work, and steadfast vocals to hammer the track home. Despite its powerful demeanor, the song opens up about letting the chips fall where they may, even if that’s not the easiest course of action. As frontman Matthew Collins puts it, “’Love Decide’ is about accepting that some things are bigger and more powerful than you and that you aren’t always in control. It’s a reminder to myself that it’s ok to be on my own and if a relationship isn’t working, I can let go and I will be happier and free. I’m not lying to myself or the person I’m with by forcing something that’s not meant to be”. Witness fate taking hold in “Love Decide” below, and be sure to catch WHARVES on the remainder of their 10-date tour.