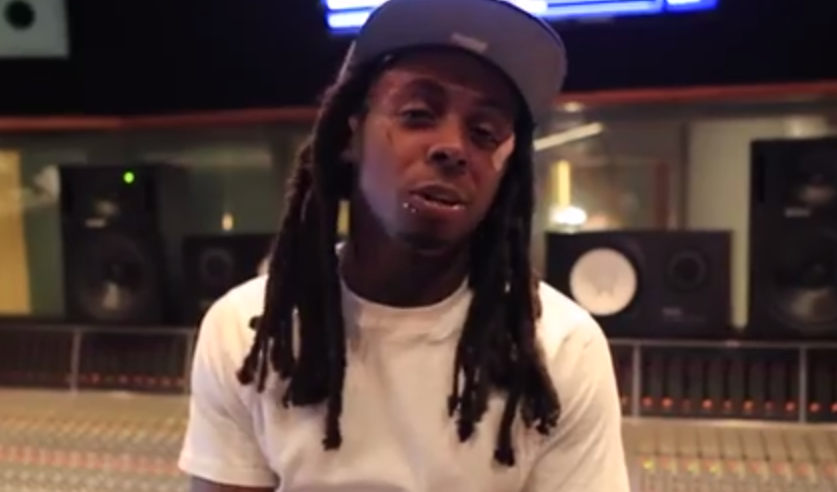 October 28th was supposedly the date that tumultuous, polarizing, larger than life hip hop artist Lil Wayne would release The Carter V. The fifth and final Carter concludes the Carter series that has sold well over 8 million copies to date, and has been hyped up as being Wayne’s magnum opus. You may have noticed, V did not end up being released yesterday to many’s disappointment. However, we did get a confusing, yet reassuring video from Wayne that says the album is on it’s way.

In the video, Weezy asserts that he has been working so hard on the album that he’s made over 30 songs for it. 30 songs won’t fit on an album he says, so The Carter V will now come in two parts. Coo. It seems like positive news, since we appear to have a bunch of high quality Weezy tracks coming our way. But, Wayne also announced in the video that the first installation of this double album isn’t coming until December 9th? WTF Tunechi? Saying that he has “too much music”  to release any on the day that the album comes out leads me to believe that Wayne probably has some sampling clearance issues and is trying to hide them.

So, we don’t have Carter V yet. But, what we do have is another (!!!!!) strong release from Lil Wayne, in the form of a new single with Yonkers rap trio The Lox. The hard-hitting track continues Wayne’s streak of great releases this year. Songs like “Believe Me” and “Grindin‘” are vintage Weezy tracks, far removed from his trashy pop-crossover songs of the last two years. He’s been going in, regularly dropping heat like “Diamonds in my Rollie face cannot be exfoliated/They think I’m associated, I’m the one that orchestrated/Yayo get her ass whipped, whip that ass like horses racin.'” It’s got people like myself genuinely excited for what Weezy will bring us with V.

His lean-induced laziness appears to be gone now that he’s quit his opiate habit, and we have a hungry new Wayne. Hearing quality from him again has got me feeling ultra nostalgic for the days when Tune was on every single song on the radio, and apart of everyone’s car playlist in high school. His artistic peak was probably somewhere between the southern genius of Tha Carter 2 and the mainstream rap masterpiece that was The Carter 3, but a few years in the doldrums makes us feel like Wayne has something to prove with V. It’s not going to break down any barriers, but heat from Lil Wayne means heat from someone who was once undeniable the biggest, arguably the best rapper on the planet. It’s unfortunate that we don’t have an album right now, but the prospect of a focused double-album from Wayne is huge. Capping off a lucrative, imperfect career with a great V just screams Lil Wayne, and I for one can’t wait to see if it comes to fruition.

Peep Wayne’s new single with the Lox, “Gotti,” below.