We Salute You, Jay Zubricky 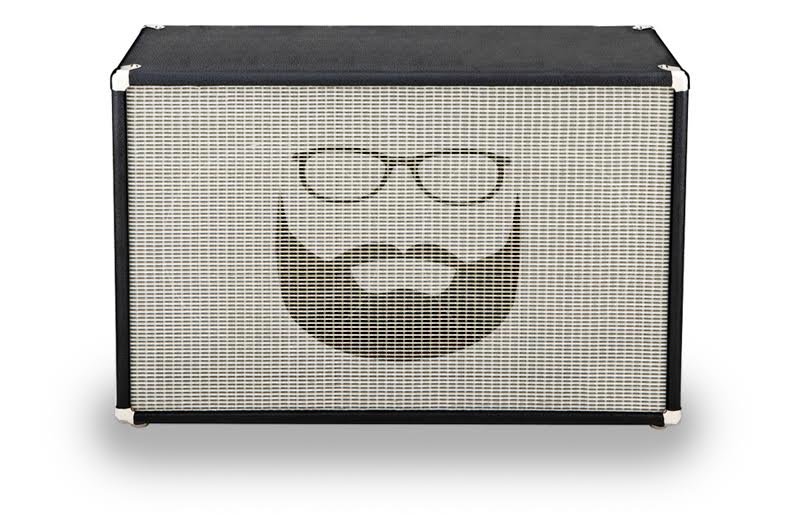 In my dog days of boyhood, I shared the warmth of the summer months with pure bread
Polish grandparents who proudly prepared authentic dinners on a daily basis. Unfortunately, I despise Polish cuisine, therefor stubbornly maintaining a diet of strictly saltine crackers. Routinely I would make innumerable trips to a kitchen cabinet, which above hung a sign that I childishly absorbed as humorous only later to realize that, when stripped of it’s hilarity, presents a notion of sincere truth.

Now, in my early twenties, I reflect upon this sign with a realization that no matter how
distinctly-talented any particular individual may internally believe themselves to be, there
exists an essential, completely necessary call for guidance. For leadership independent entire from their own creative ideals.

The Western New York music community is genuinely ordained with the opportunity — GCR Audio-based Recording Engineer/Producer, Jay Zubricky — the mind involved in efforts including The Traditional’s You Can’t Rebuild Forever, Arctic Death’s Self-Titled, as well as an encompassed role as Assistant Engineer in the nationally-celebrated singer/songwriter James Taylor’s 2015 studio album, Before This World.

Zubricky offers a unique skill set — the intertwining of exceptional, crème de la crème
engineering ability with positive human element that provides artists with the pacified sense of comfortability along with a convincing sense confidence. Artists who wisely elect to work with Zubricky are bestowed with the frameworks that allow for the production of an elite final product.

With the music colony the Buffalo-area has been blessed with, Zubricky has indisputably
played a role in the bright tints it proudly shines on local, national, and international levels of musicianship. We — as a community — are incredibly fortunate to have an immensely talented, genuine, and incredibly professional individual at our disposal to expedite our musical aspirations.

Having personally worked with Jay numerous times over the last handful of years, I have seen first hand the unprecedented platforms artists are gifted with to reach their full creative potential, and for that, — We salute you, Jay Zubricky. Thank you for your persistent dedication to the Western New York area as well as the unremitting positive impact you continue to provide.