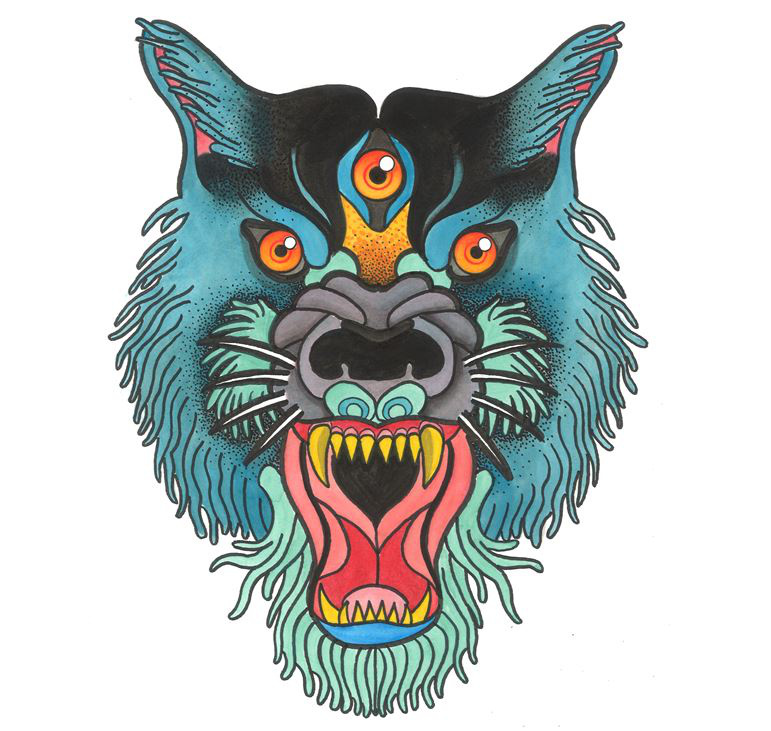 Its been a minute since we heard from former high school all-stars Victory For Poland. A couple summers back, V4P, along with fellow underage acts like Brimstone Blondes and the Cascos, seemed like the next wave of great Buffalo bands. Then college happened. Since then, front man Tylor Colby put out a solo album on LIPS Records and future V4p material seemed less and less of a possibility.

That is until late last month. The band announced a self-titled LP was in the works and teased that a single would soon be released. That single, “Summer Solace,” was just dropped last night. First of all, the song is bouncy as hell, and as for Colby, he seems to have developed a snarl similar to that of Joseph D’Agostino (Cymbals Eat Guitars). Plus, those horns give it just a touch of a ska vibe.

Give “Summer Solace” a listen below and keep an eye out for Victory For Poland sometime this summer.