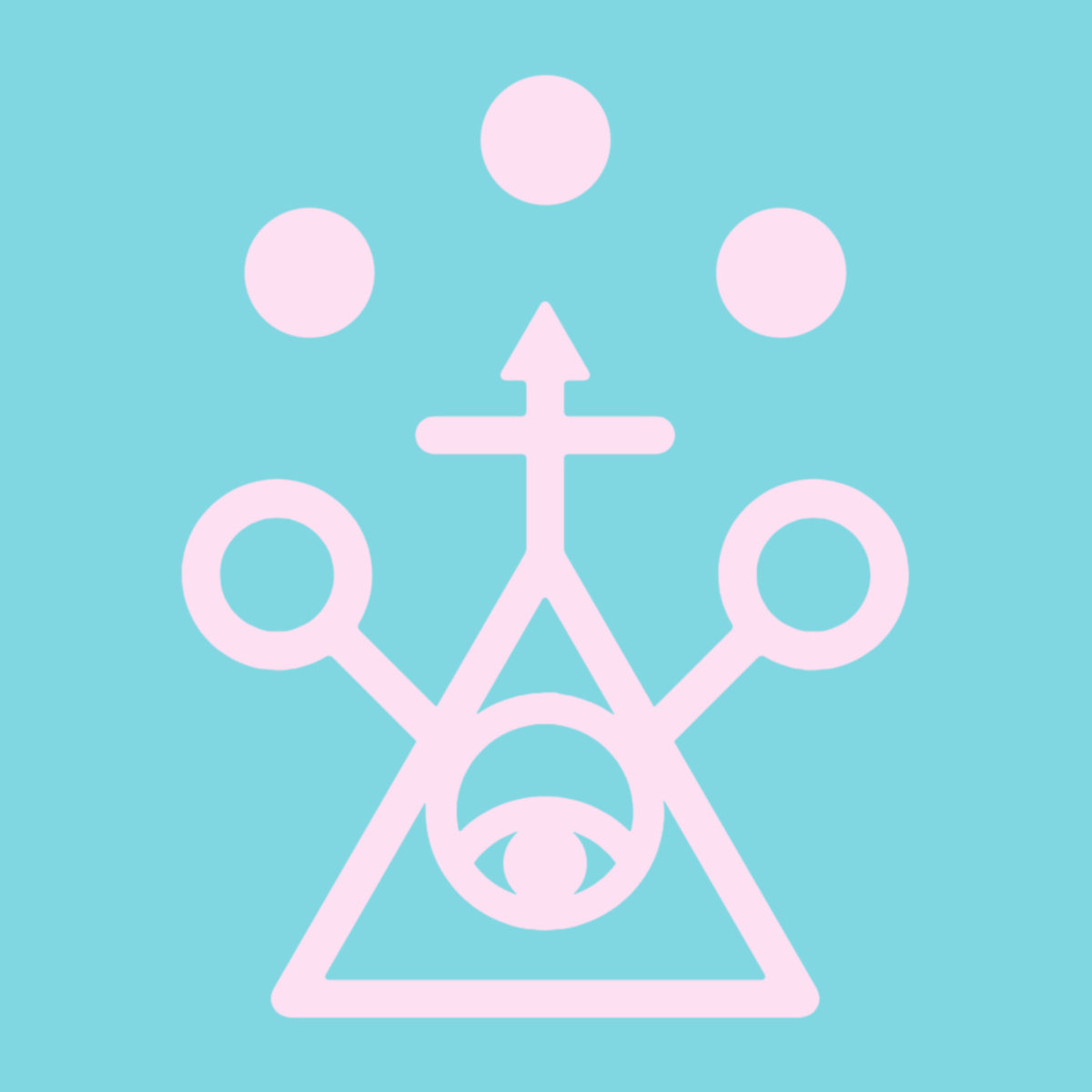 Muggerhugger, the latest release from Venus Vacation (formerly known as Major Arcana) is a hard album to place. That’s not only because the vocals, song structures and levels of intensity are so unpredictable (though they are, and compellingly so). It’s because of the tension between the feel of the songs and the songs themselves.

Tension, here, being a good thing, the sort of thing that makes the 7-song ride of Muggerhugger so interesting. It’s impossible not to pay attention when Muggerhugger is playing, and not because it’s aggressively experimental or experimentally aggressive. It’s because you’re always trying to figure out your relationship to these songs. Passive listener? Melancholy comisserator? Blissed-out romantic? Where you stand changes rapidly, often in the course of a single track, and you’ve got to keep up or start the song over.

What is this driving tension, exactly? On one hand, you’ve got a band with an occasionally extreme, distinctive sound. Much of that comes from the vocals. Singer Vivian’s voice is usually gravelly but melodic, with moments of sweet, straining falsetto. But then a switch flips, someone kicks on a distortion pedal and you’re confronted with a deep, doomy scream that wouldn’t be out of place in a much heavier band. And then we’re back to jazzy chords and pithy, spoken lines about the heat death of the universe. It’s loud-quiet-loud to the nth degree.

On the other hand, the content of most of the songs is actually fairly pleasant and measured. On “Social Circuit,” Vivian caps off wordy, movie-references verses with the reminder that “I’m a little drunk and content with my night,” extolling the virtues of calming down and being satisfied. “wat u want” centers on the shy euphoria of a new connection, the lyrics written like wholesome, slightly vulnerable texts:

“we could walk around 4 awhile
maybe we could get a slice or 2 yeah?
we don’t have to go inside
unless thats wat u wanna do yeah?”

In this way, Venus Vacation plays against their sonic type. The bands that they immediately call to mind (Nirvana, The Pixies, Say Anything) center on free-floating angst, explosive weirdness and self-deprecation. But where those bands are edgy and off-putting, Venus Vacation chooses to be grounded, relatable and honest-to-god nice.

All of those qualities are qualities to be valued in a rock band, especially as distinct and talented as Venus Vacation. There are plenty of hard-rockin’ bands anxious to slice open their chests and make a big show of how sad they are. It’s rare to find a band that can write about everyday love, apprehension and appreciation and still find room for screaming and guitar solos.