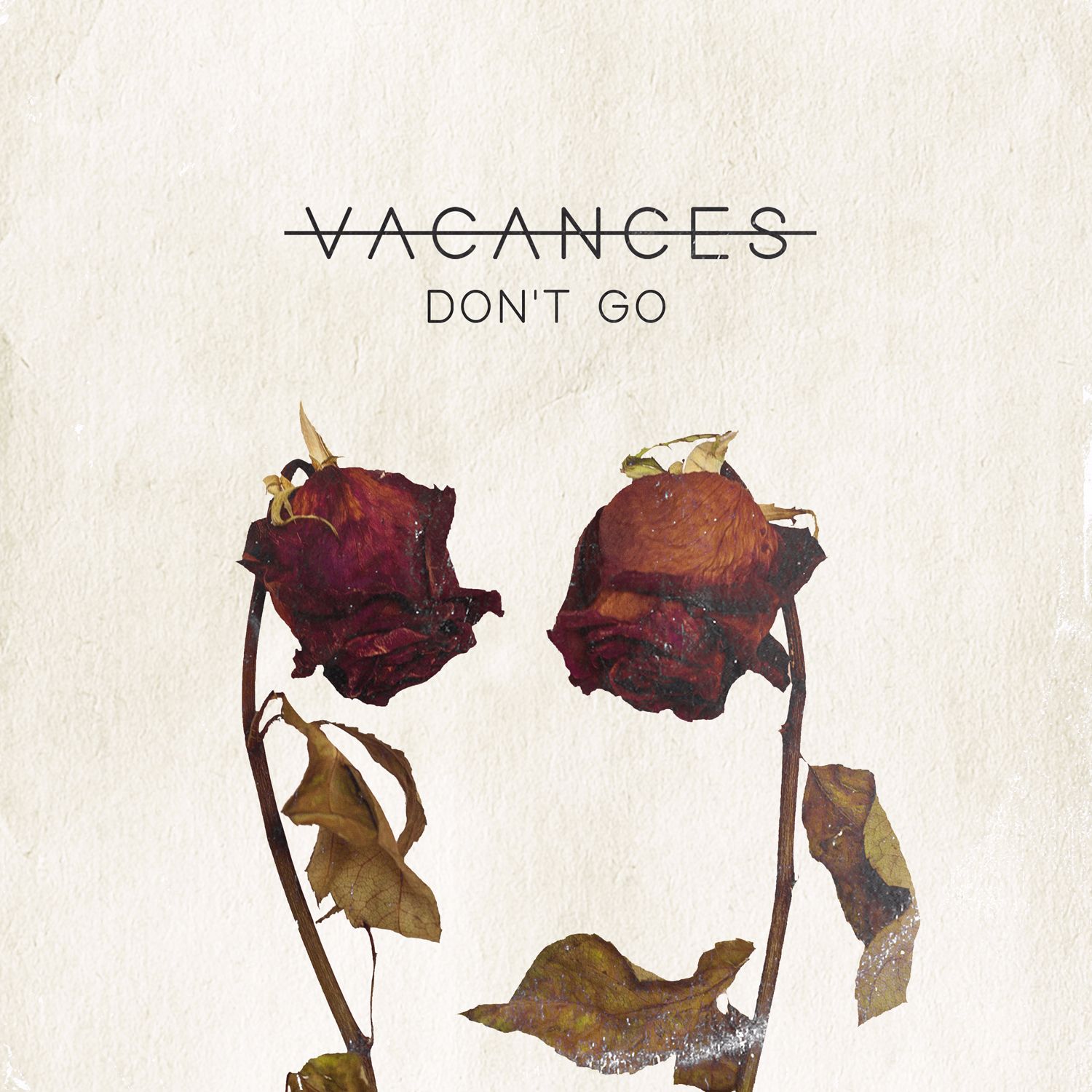 Formed by singer Danny Lannon upon the expiry of his preceding project The Frail, Vacances has found traction on Spotify as of late, owing to a style of vibrancy as well as the boost from the production and songwriting handlings of Alex Fitts of The Kickdrums, a team partly responsible for concocting hits put out by John Legend, 50 Cent, Lana Del Ray and Kid Cudi. The latest single from “Don’t Go” has ‘hit’ written all over it, exemplified by synth-pop stylings, an anthemic chorus and gentle-to-the-ear vocals all encased in a radio-friendly run time.