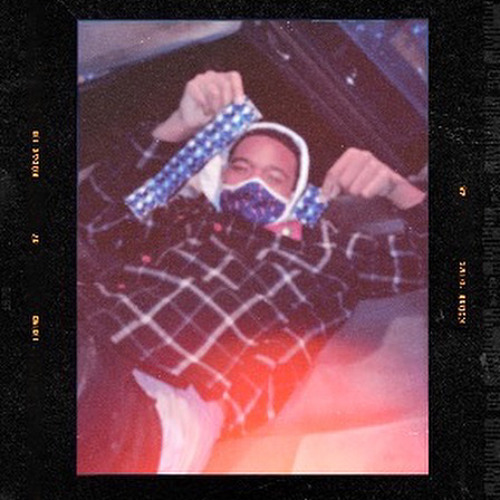 Buffalo-based artist TTB Donntae saw a lack of hip hop percolation in the local rap scene and decided to capitalize on the situation. Bringing in relentless flows, memorable lyrics, and standout delivery all on a bomb-ass beat; allow me to introduce “START IT UP PART 2.”

TTB Donntae is currently working on his third project titled Seven6teen and has released a plethora of singles leading up to it, most notably, the sequel to his song “START UP” released on previous project The Fall of Man. It’s exciting to see where TTB Donntae will take his upcoming LP after listening to his latest work; tune in.