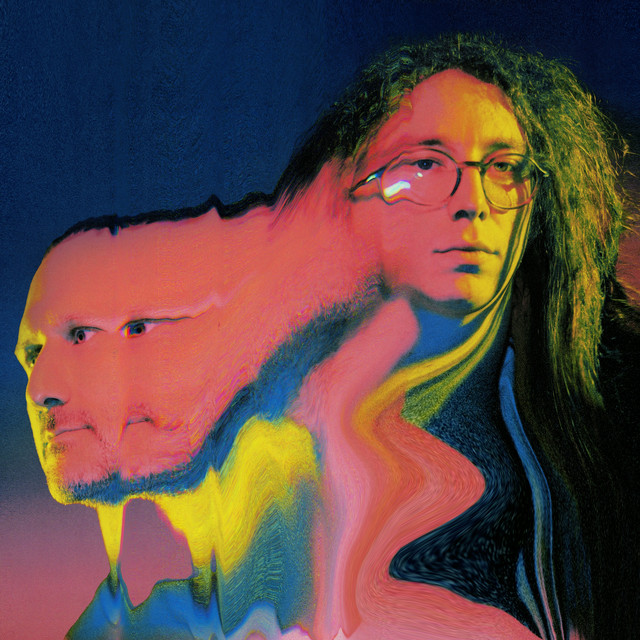 What happens when you combine one of the most authentically versatile groups in the rap game with an indie-electronic duo? Something like smoking and swimming for the first time thinking it’s no big deal until you’re literally floating. The duo known as Try is composed of Sam i and Shmuck the Loyal who banded together with the legendary Earthgang to bring us their latest single, “Clarity.” The track sounds like it was baptized in an ocean of fire and the video looks like it was directed in Hollywood, but it was directed by no other than the first half of Try, AKA Sam i. “Clarity” was the first single off of their debut project “Chapter One” – it’s out now on all streaming platforms.

Watch the music video for “Clarity” on YouTube below.

Stream it on Spotify too