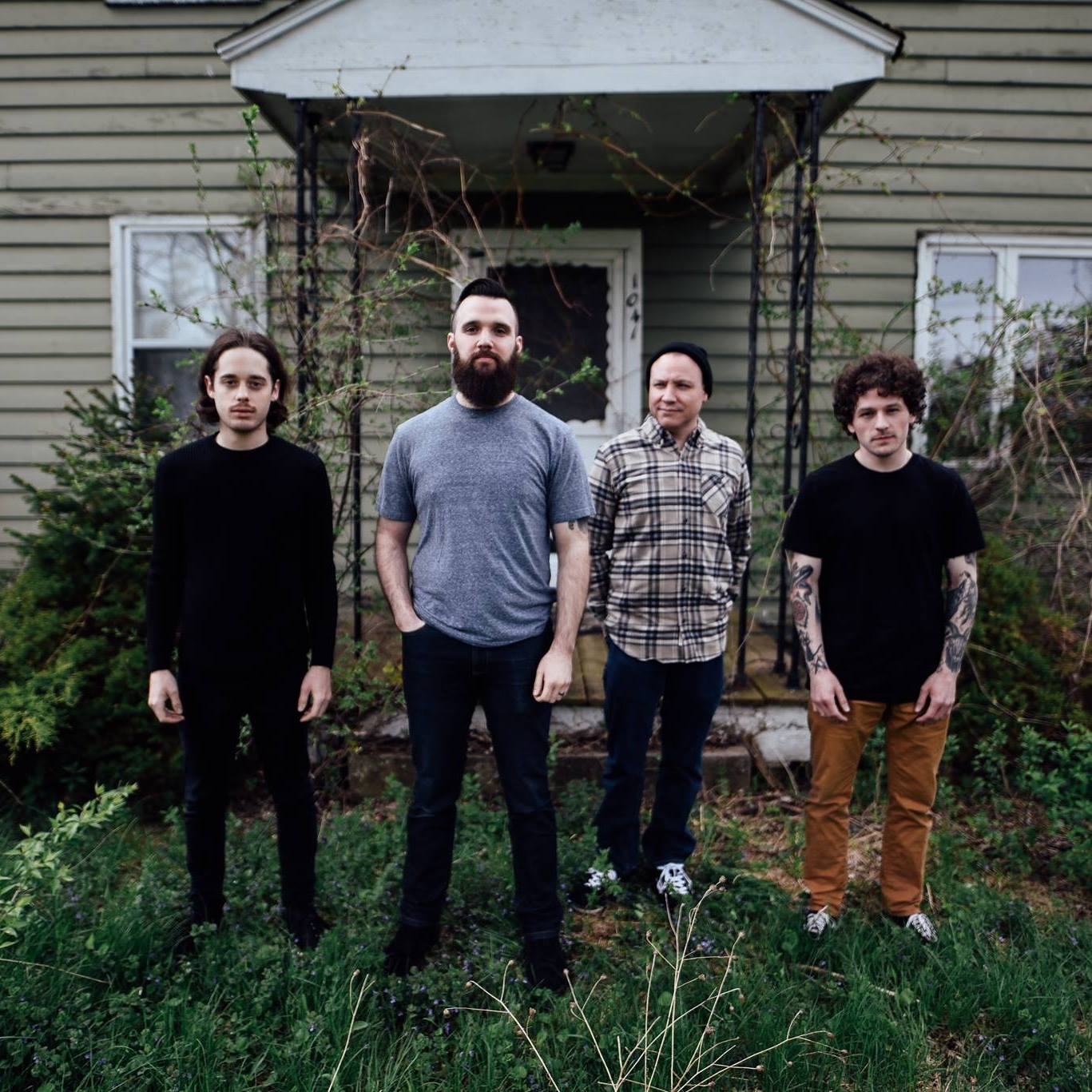 Syracuse’s Trench have been very busy since their formation in 2015. After racking up 27k views on the music video for “Seaweed,” a second pressing of their debut EP, and a successful tour of the East Coast, the band is gearing up to release their debut LP, Ritual Love. Lead single “Bend” is the perfect foot to put forward, a beautifully-heavy demonstration of Trench’s penchant for quiet/loud dynamics. The band ebbs and flows, building tension with subdued, droning verses before exploding into larger-than-life choruses layered thick with distortion. Pairing influences from bands like Hum and Explosions in the Sky with contemporary flavors like Nothing or Citizen, “Bend” is dark, ethereal, and emotive – a perfect introduction to Ritual Love, due out 9/21 via Flesh and Bone Records.

The underwater camera work of “Bend” is reminiscent of Trench’s post-rock, shoegazy sound, juxtaposing swirly, chorus-and-reverb-laden guitars with cinematography to match. Shot and directed by Dani Nuckols, the video is meant to evoke a certain loss of perception. Inspired by the loss of his father to cancer, Reilly says, “A week after his death I was at the park sitting in the sun. It was one of those days you could barely open your eyes it was so glaring and harsh. I looked up and saw him walking toward me. I thought I must be hallucinating but he kept coming. Finally he was almost right in front of me. I started to say something and he walked right past. It was just a stranger.”

Trench is about to hit the road and will be playing in Buffalo on Saturday, July 21. You can catch them at Sugar City with tour mates Anyone, Anyway (RI) and a stacked local lineup. If you like what you hear, be sure to swing by the Flesh and Bone webstore where you can pre-order vinyls and other Trench merch.