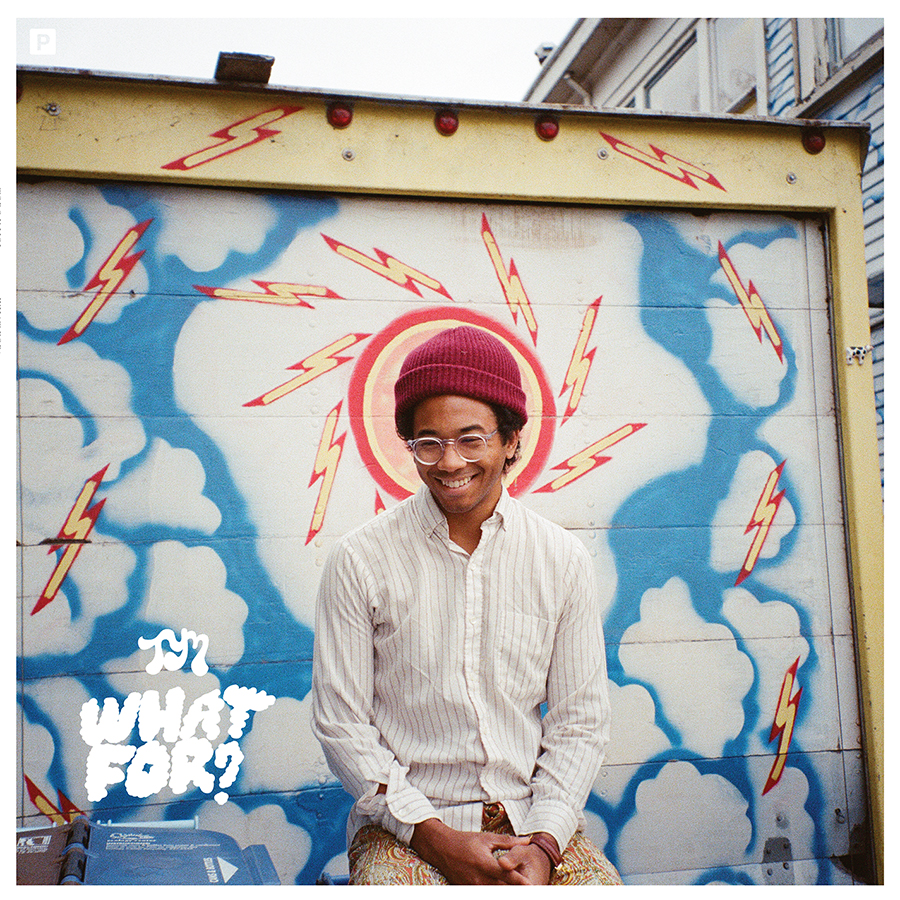 Often characterized as the father of chillwave, Chazwick Bundick, or Toro Y Moi, has released his fourth album, What For? this past Tuesday. With music that’s just as strange as his name, Bundick has pushed all boundaries concerning genre. Since 2008, Bundick has artistically manipulated what we know about music – only to invert it – and the resulting experience has been sublime. Now, he has built somewhat of a cult following, despite each album sounds drastically incomparable to the last.

If you’ve heard Causers of This (2010), then you know why Bundick has been credited with beginning the chillwave genre. An intensely dreamy experience, Causers of This is certainly an acquired taste. (I can remember my siblings complaining about how repetitive it was when I played it in the car.) Still, it was weird, and it was memorable – that’s what drew me in. Underneath the Pine (2011) is more relaxed and instrumental, loosening its ties with its initial dreamy shoegaze sound. Following that, Bundick released Anything In Return (2013); I consider this his most balanced and radio-friendly album. He even performed on Jimmy Kimmel,a big stride for someone who started out making music in his bedroom, with no intention of playing it live.

So, as you may guess, I had no idea what to expect from What For?. Though I had read in an interview that Bundick intended to create an album influenced by classic rock, I hoped otherwise – perhaps he would revert into his organic state, and make another album as experimental as Causers of This? But, that was wishful thinking. Despite my initial excitement, I was startled when I heard the single, “Buffalo,” on SoundCloud. I listened to it a few times, and had no idea how to correlate it with the other three albums I loved so much. Only now can I characterize it as psychedelic, with a sound that harks back vaguely to Underneath the Pine. It’s definitely the most innovative song on the album, but it in that same way, it’s misleading.

Having listened to the album three times through, I still feel no residual effect. Although I am fond “Lilly,” (somewhat of a ballad), it’s because, again, it reminds me of songs from Underneath the Pine. As much as it physically hurts me to write this, this album doesn’t have a real pull. What’s best about Bundick’s music is that it’s ineffable. It takes you somewhere. You don’t know where you’re going, and you don’t care. You start and finish transcending time and space. This album, not for lack of trying, does not have any mythical element to it. What For? sounds like Bundick was actively trying to make this album not sound like anything he previously made. The album is guitar heavy, and relies on Bundick’s vocals considerably. His voice, high pitched and airy, is not meant to carry an album. In his previous albums, it was soft, and amplified its abstract qualities. Now, it simply sounds contrived.

Perhaps I am nitpicking because I idealized Bundick; I was immediately ennamered with him, and it’s hard for me to forget that feeling. His creativity and will to alienate himself from other genres inspired me – I always viewed his music as art. Unfortunately, this album signifies a loss: it’s an attempt to recreate an era that’s already passed, rather than creating a new one. And while there is nothing inherently wrong with it, it doesn’t feel right, either.