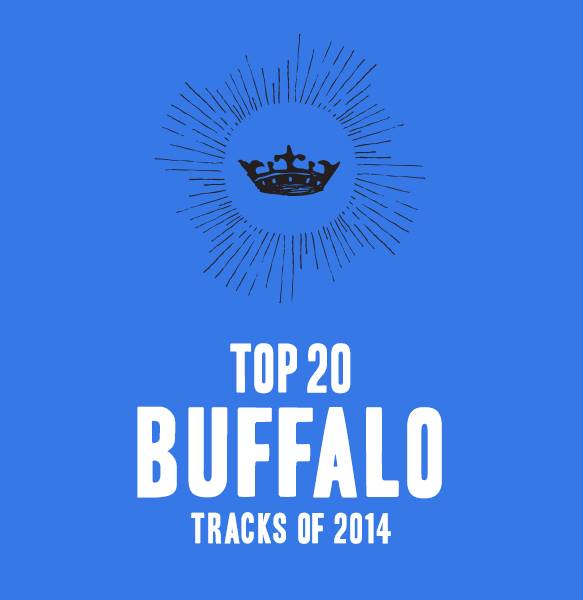 In the next couple of days, we’ll be highlighting our favorite 25 songs from 2014. We had 66 different songs that went into consideration for our writers favorite tracks, not to mention the hundreds and hundreds of songs coming out of the Queen City this past year.
We could have easily done a top 50, but in order to keep your attention, we are keeping with our annual top 20 list with our five close calls.

Here are our five close calls that ALMOST made the top 20. 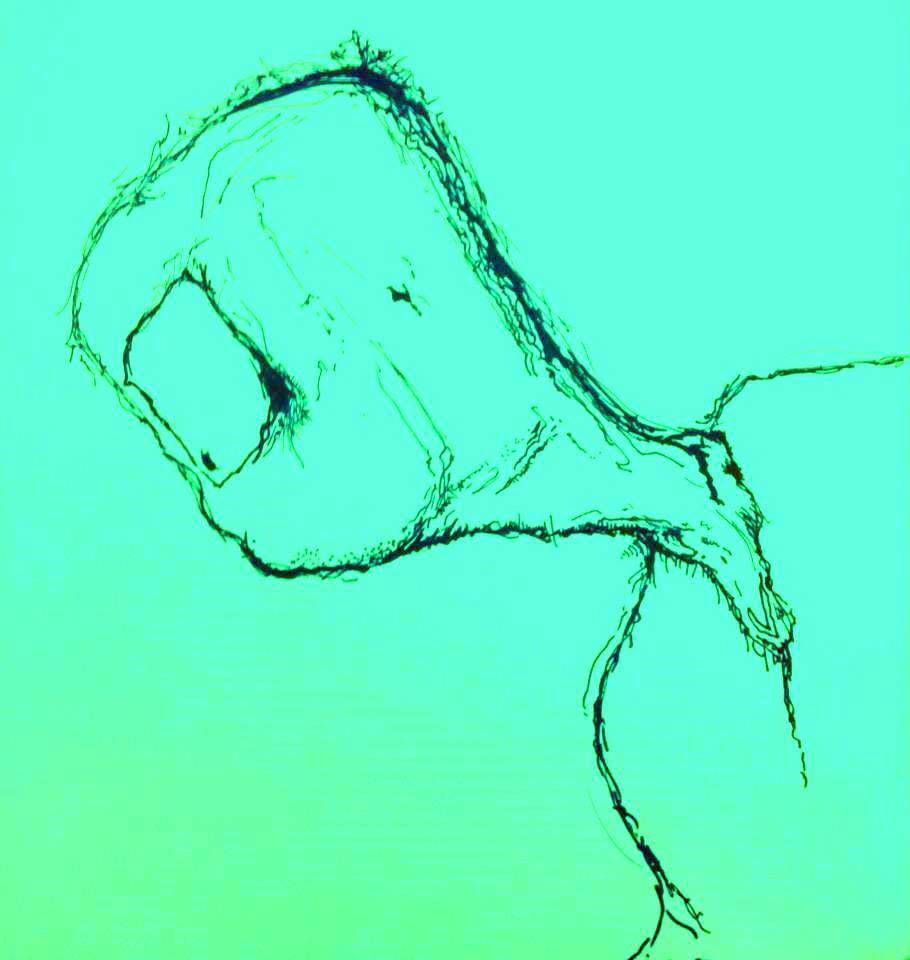 A Hotel Nourishing – “Gracewood Groves”
This two-part instrumental from the noise rock duo’s long-awaited Empty Gesture EP offers up gut-busting explosions of sound followed by a melodic grand crescendo to calm it all back down. Duo Sonny Baker and Cameron Rogers share an undeniable musical understanding of one another, and work well together to craft lush sonic landscapes such as this one. If I were dreaming, “Gracewood Groves” would be the song that was playing while I ran around a junkyard trying to escape the bloodthirst of a snarling Doberman. If that doesn’t warrant a listen, I don’t know what does. – Ronald S. Walczyk 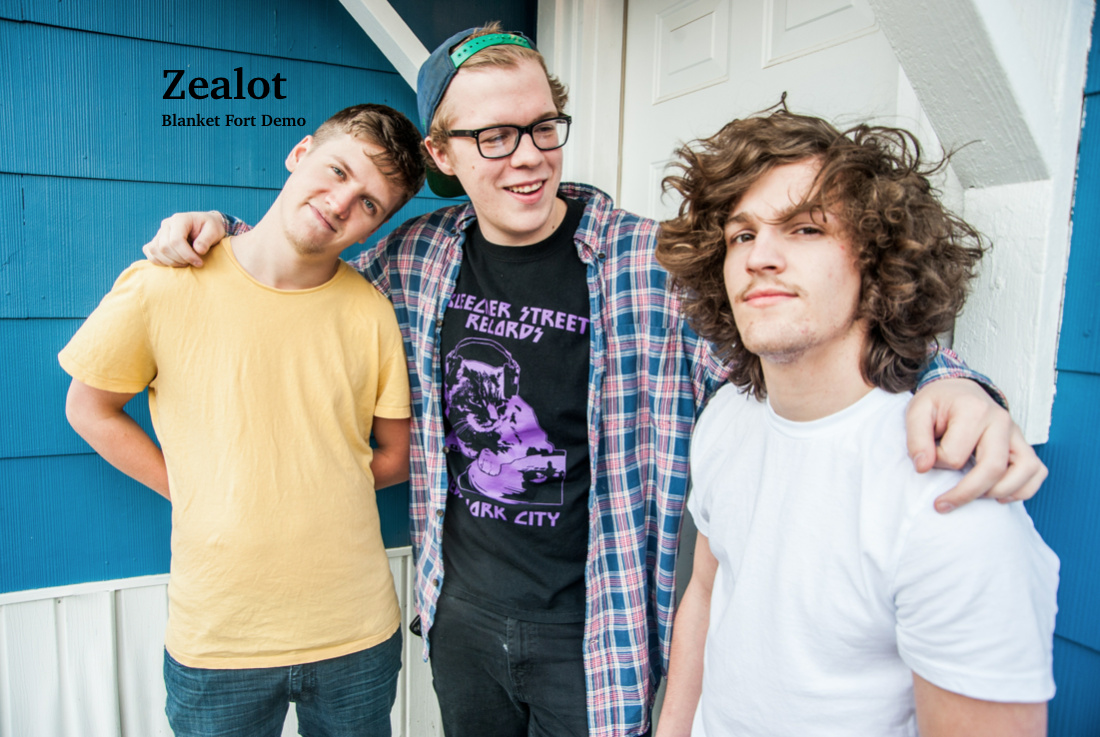 Zealot  – “Blanket Forts”
Indie rock three-piece, Zealot, were a must-have for our 2014 close-calls. The band emerged from the Fredonia basements into being one of our favorite up-and-coming acts in 2014. At the beginning of the year, we listed them as one of the top five bands to watch and they surely did not disappoint, sharing bills with Wooden Waves, Mr. Boneless, and Aircraft. The only disappointing thing about Zealot this past year is they only managed to sneak us one song.  Listening to “Blanket Forts” is kind of like an alcoholic sneaking a shot of travel-sized mouthwash, anxiously awaiting the full bottle. With a proper EP set to be released in early 2015, expect Zealot to find a spot in the top 20 around this time next year. – Michael J. Moretti 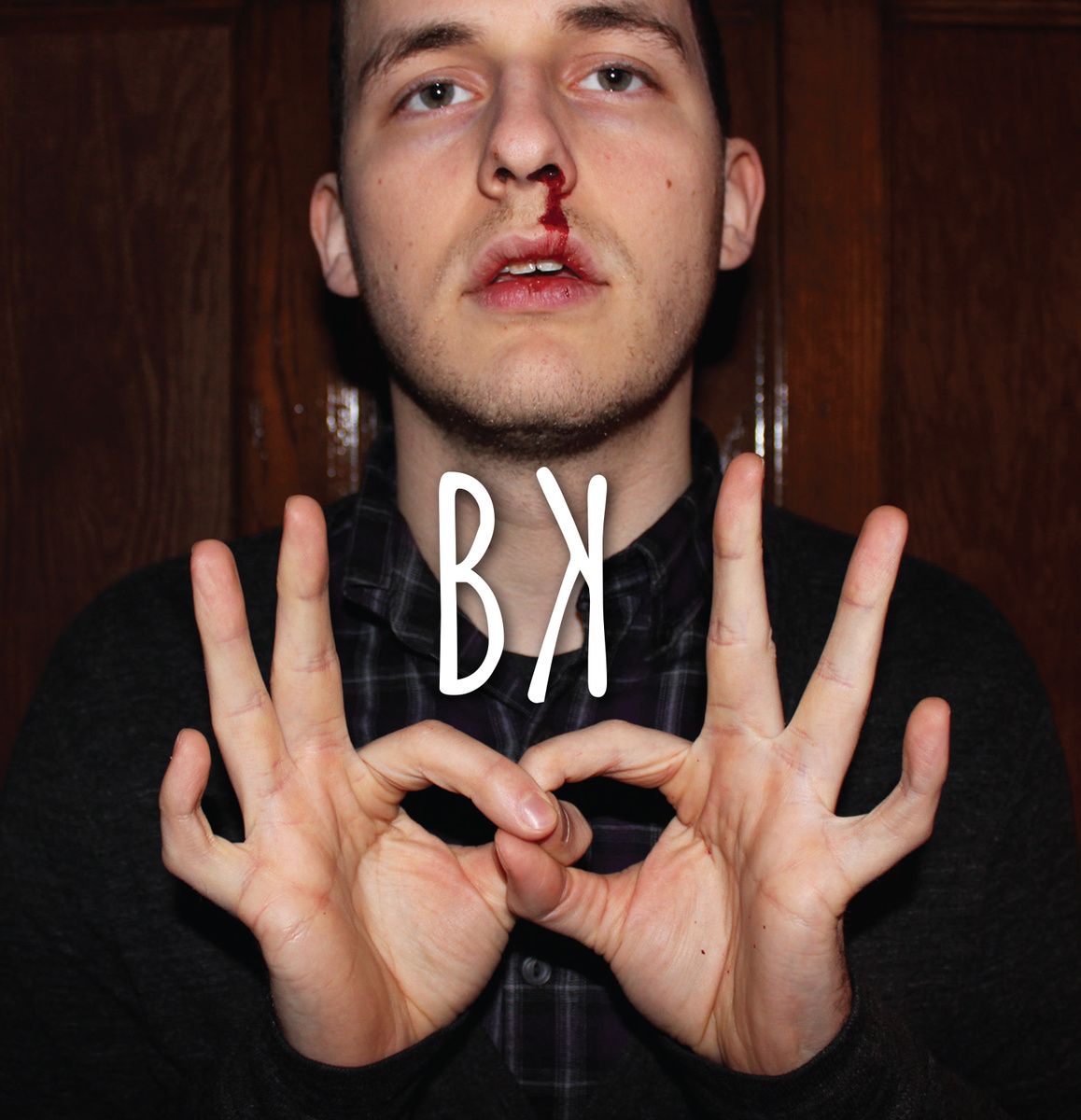 Brother Keep – “Windy City”
As far as straight-up good songwriting goes, “Windy City” is nothing short of an A+. It’s well-structured, the instrumentation is seasoned just right, and the ever-clever (and rather scathing) lyrics are sung with a tangible passion. The indie pros in Brother Keep went out with a bang this year with the contemptuous To You & Yours, a full-throttled four song tribute to the unforgiving shitstorm that follows a love gone sour. And on a human level, that shitstorm is pretty much a universal misfortune, making “Windy City” the essential feels-good-to-feel-bad song. Let the story be told. – RSW 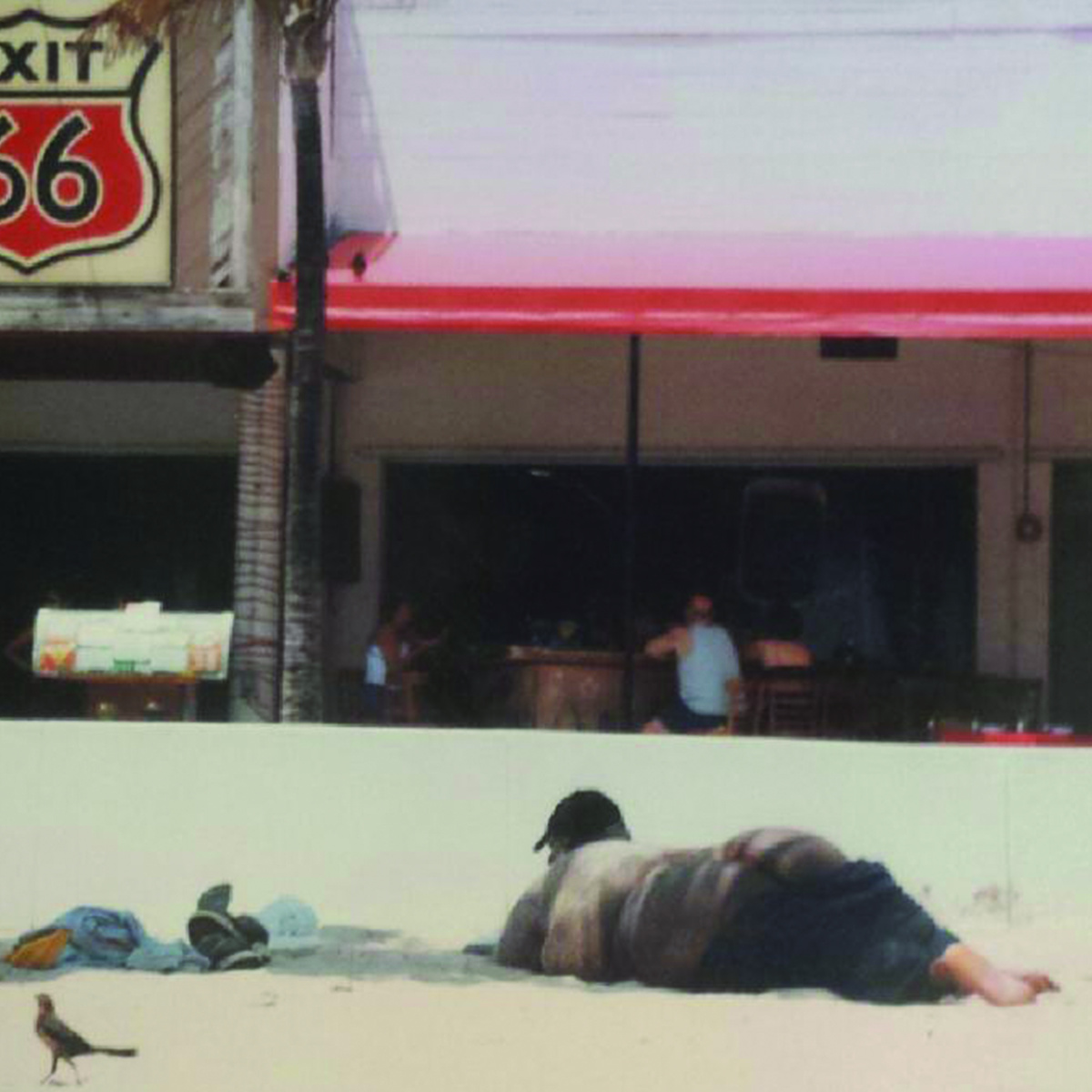 The Get Money Squad – “June666”
One of the more refreshing and care free (sounding) projects to come out of Buffalo this year was the Get Money Squad. Featuring Network  members Quinton Brock and Jon Bap, the group dropped its self proclaimed “urban surf” EP, Nothing’s Wrong, led by the stand out number “June666,” earlier this summer. With mellow yet off beat riffs, Shuggie Otis esque vocals from Brock, and dashes of soul, psych, and dream pop, the laid back track became a slacker summer jam that fans of Mac DeMarco and Real Estate could burn one down to. – Mac P. McGuire 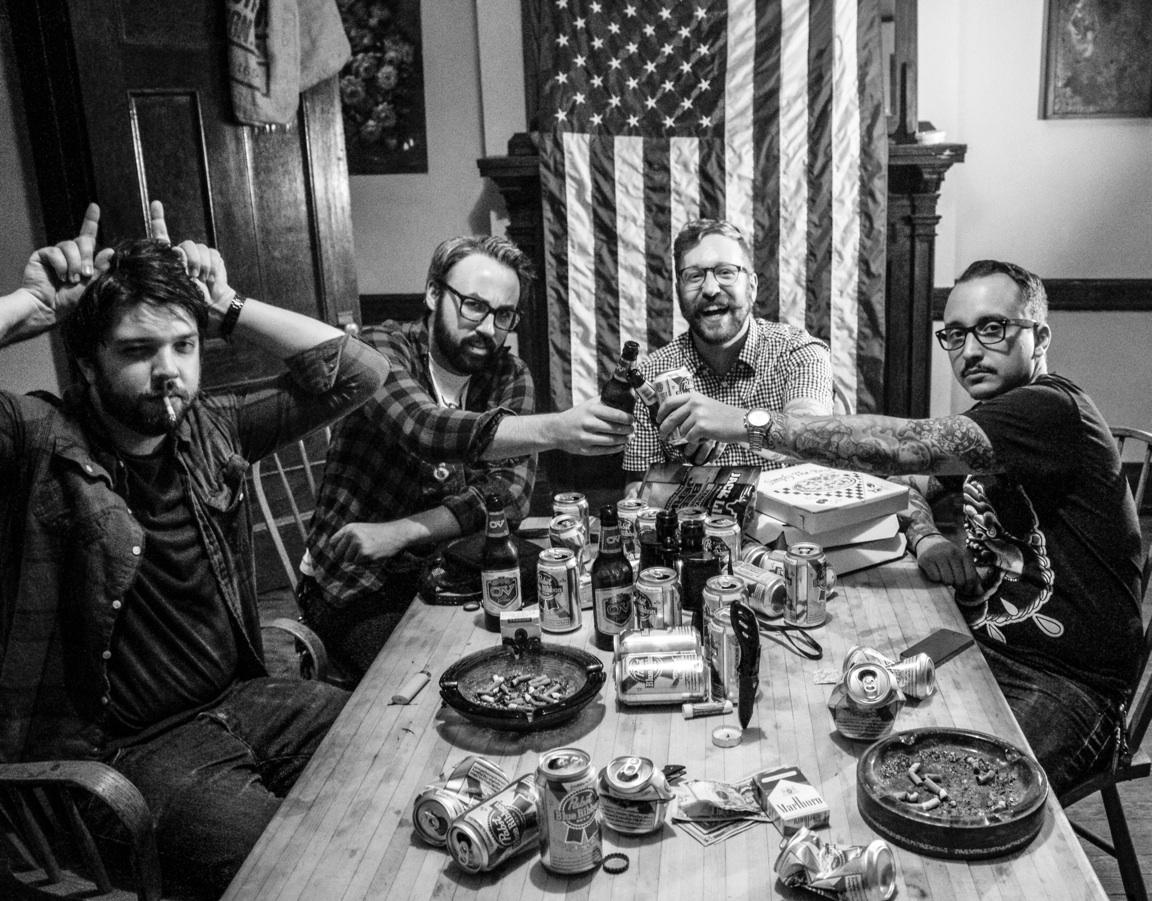 The Slums – “The Devil”
Buffalo got a little scummier this summer after The Slums made their debut in the back room of Frizzy’s. The four piece sounds like a combination of 50s rock n’ roll, hardcore, and Adderall, and singer Steven Floyd’s distinct delivery is the cherry on top of it all. “The Devil” is the first song I’d play on a reckless drive down a long desert highway. From the lyrics behind the screams (“She feels like asphalt, she smells like tar”) to the guttural bass tones, this song is sludgy all over. You’ll get your chance with The Slums at this year’s buffaBLOG Holiday Party – they’re performing. – Nick A. Sessanna