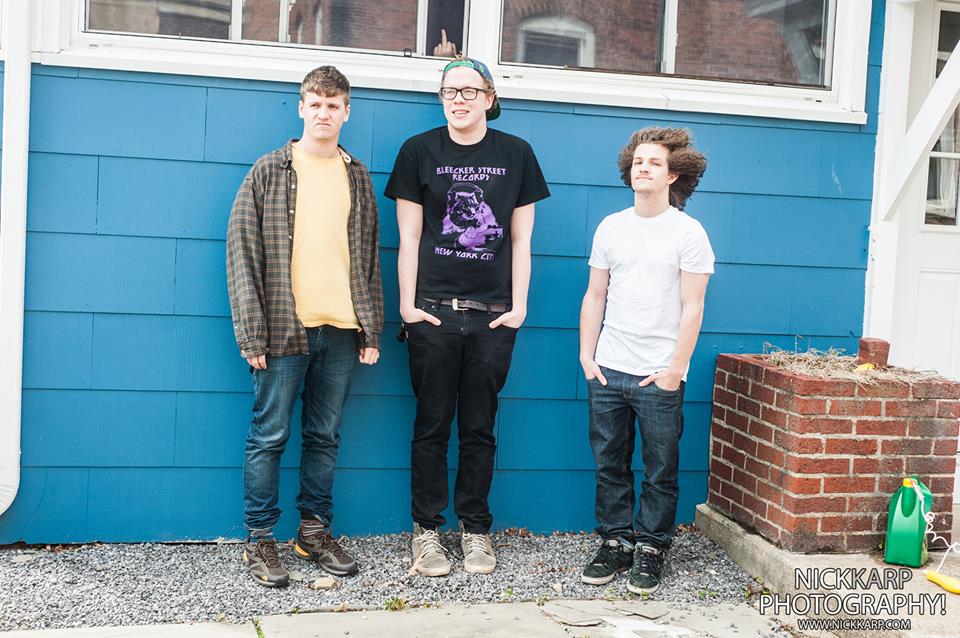 Fredonia has taken over the Buffalo music scene tonight, leaving those looking to fill their local music kick a couple nice options. If you can’t get over to the West Side to catch the release show for punk-folk foursome, Mr. Boneless, then head down to the Tudor Lounge later this evening to catch fuzz rock trio Zealot. The three-piece debuted late last year with their distortion heavy, No Age-esque single, “Magic Eye,” and has slowly been building a nice following between bouncing between Fredonia and Buffalo.

Word is the the band has an EP/LP in the works so keep an eye out for it to drop later this year. In the mean time, catch them tonight along with support from Barry Place and Tugboat. Cost is $5 for entry. Music begins around 10pm. Zealot should hit the stage right around midnight.