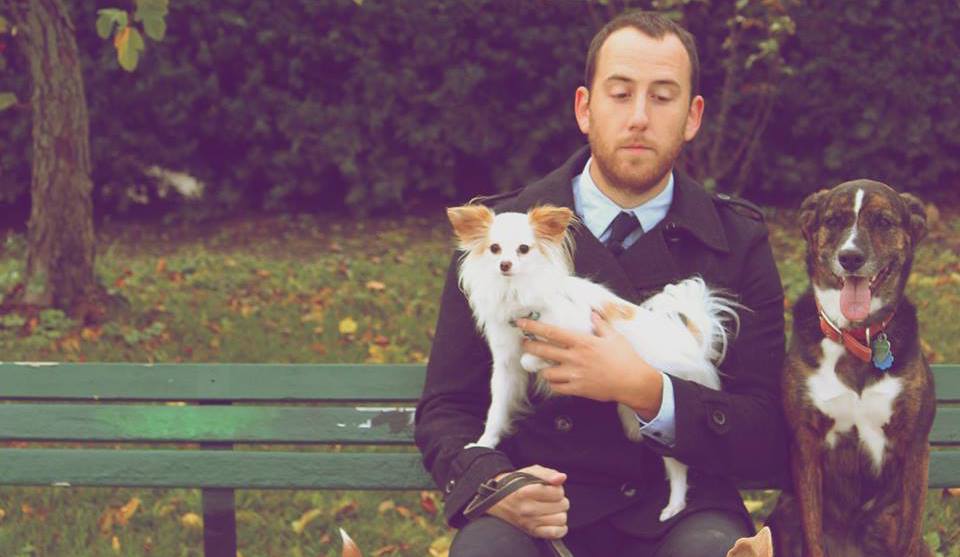 One of Buffalo’s newer summer music traditions, Larkinville’s Live at Larkin series, kicks off this evening down at the revitalized business neighborhood. Niagara Falls singer/songwriter and former Son of the Sun front man, Zak Ward, will be opening the night for long time Buffalo folk outfit, John & Mary & the Valkyries. John Lombardo, the “John” of John & Mary, is a founding member of 10,000 Maniacs, by the way, while “Mary,” that is Mary Ramsey, replaced Maniacs’ singer Natalie Merchant two decades ago. The more you know…

Ward will be joined by fellow SOTS band mate and current Soft Love member, Jeremy Franklin, plus a backing band, and (hopefully) will be tackling tunes from his most recent release, the stellar, 2014 EP, That’s What You Get.

Make sure to head right down to the Square as soon as you punch out this afternoon. Ward and Franklin kick the evening off early beginning at 5:15pm. If you work in the suburbs like me and can’t make it in time for his set, make sure to stick around following John & Mary as Ward (and presumably Franklin) will take part in the weekly dual band encore at 8pm.

Tonight’s Live at Larkin kick off show is free of charge.