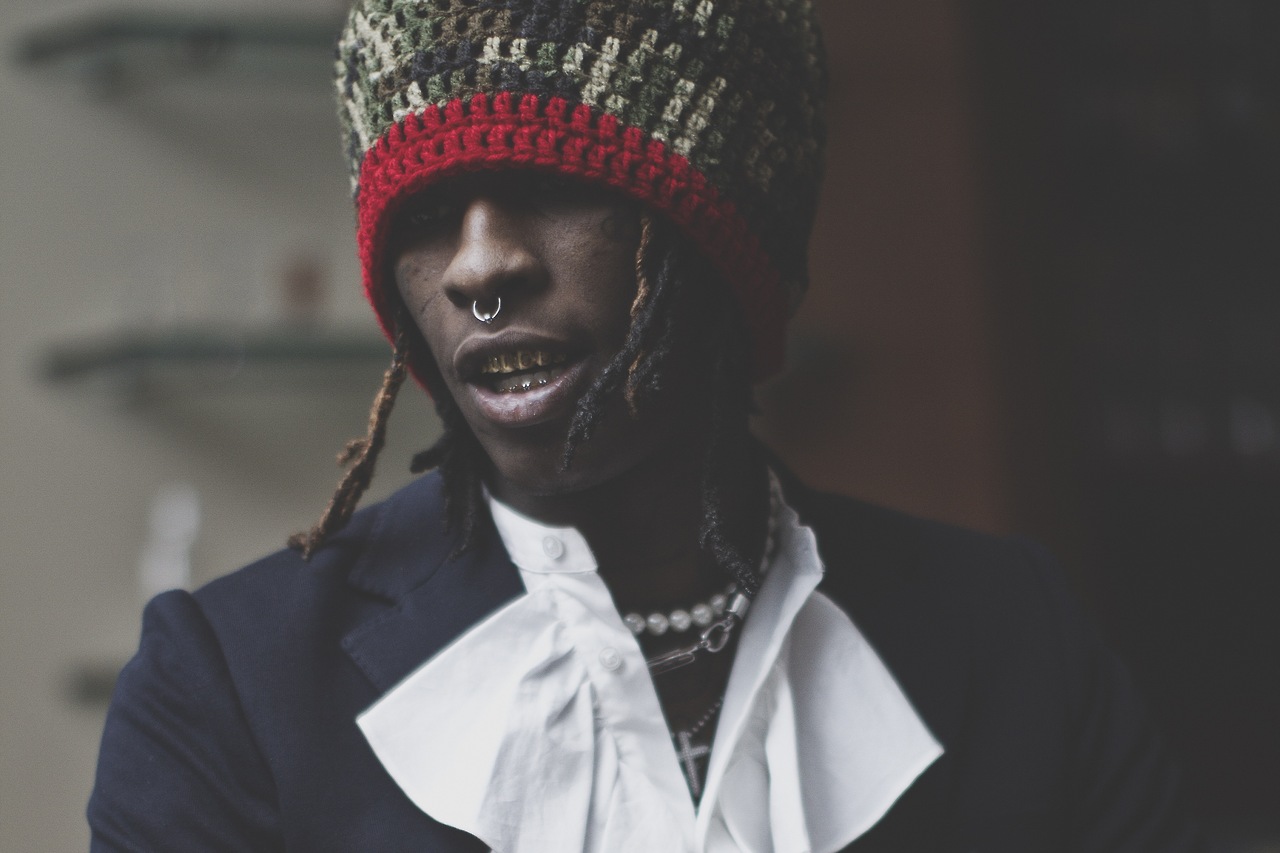 Southern drawlin’ straight from the ATL, Young Thug kickstarted his career when he signed over to Gucci Mane’s 1017 Brick Squad Records. The Rich Gang track “Lifestyle” is what really spiked Young Thug’s career, as well as becoming one of the most viral references on Vine. 1017 Thug, his fourth mixtape, was the first release of his on the label. His single, “Stoner,” became widely-known, additionally winning Best Club Banger for the BET Hip Hop Awards last year.

Young Thug has become known for his eccentricity and style. Slurring words, his tracks sometimes become mysterious puzzles in and of themselves. It’s definitely safe to say that there aren’t many rappers out there like Young Thug.

On his Rodeo Tour, Young Thug will be performing tonight in Buffalo along with Houston-native Travi$ Scott.