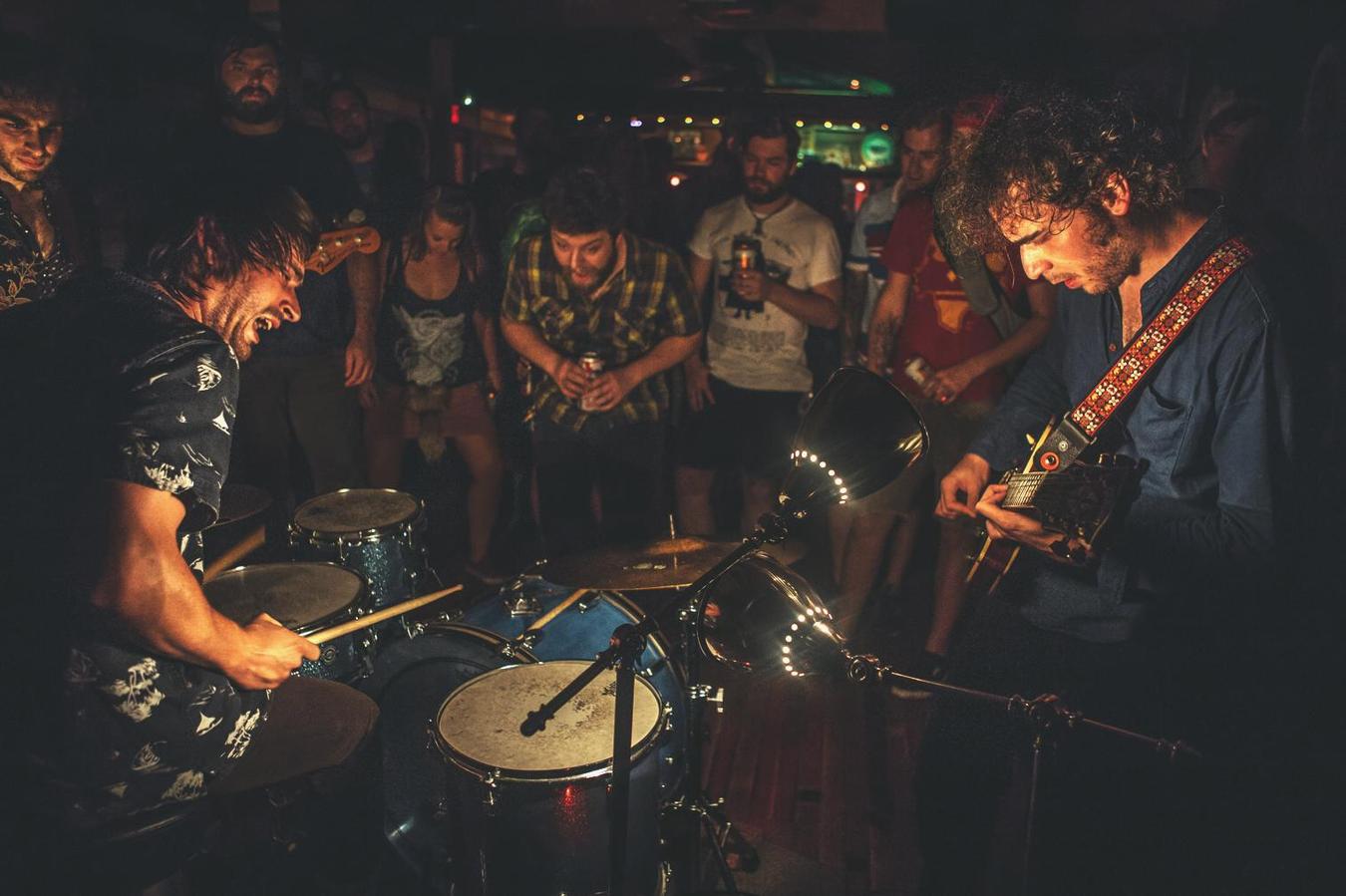 Yonatan Gat, former guitarist to traveling psych-band, Monotonix, brings his slick licks to Mohawk Place tonight for surely what will be a mind-melting performance. Since Monotonix’s break-up at the tail end of 2011, Gat went solo, evolving his sound from heavy guitar riffs a la Led Zeppelin to more intricate, jazzy psych vibes similar to a playful Mars Volta. Gat’s work is incredibly awe-inspiring, to quote SPIN  “…cults have been formed over less.” Without a doubt, this is well worth heading downtown on a Tuesday night.

Also on the bill are local punkers Slow Cooker and Radiation Risks, along with returning psych-folk act via Austin, Calliope Musicals. Doors are at 7pm and there is an $8 cover.