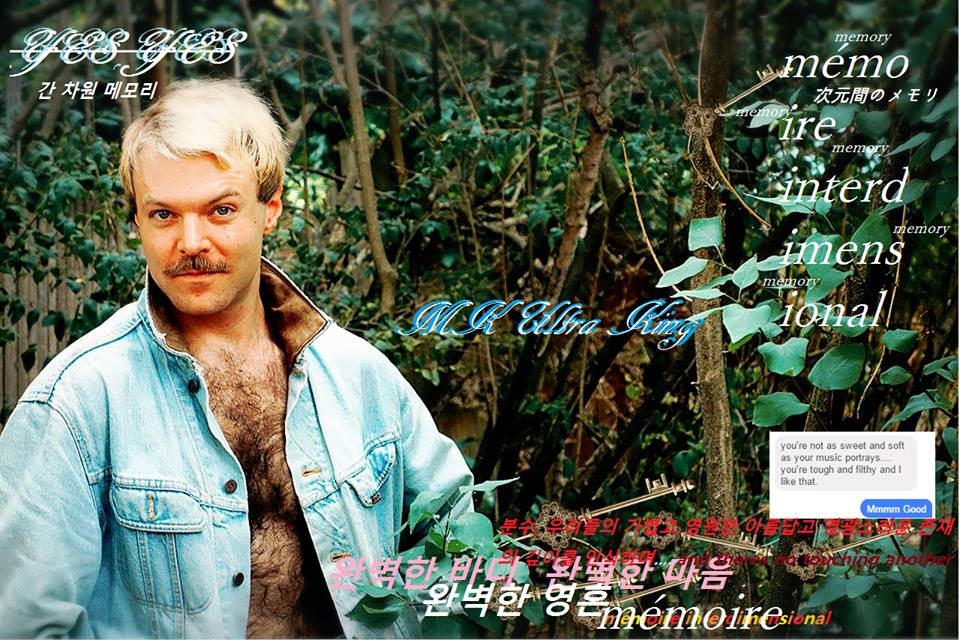 A new pop-up space in the heart of Allentown is set to launch it’s inaugural showcase this evening. Dubbed The Modeling Factory, the space will host two stripped down acts, Yes Yes and Andrew Sblendorio.

Sblendorio is a familiar face coming all the way from Utica. He plays double duty as part of frequent Buffalo-touring powerpop act, Comfy. His solo material is quite opposite, where he plays with atmospheric sounds as well as bleeps and bloops for fans of Brian Eno or Fourtet.  He will be joined by Alexis Aguam who will be helping with the visualization of Sblendorio’s music.

Also on the bill is hyper-folk musician Mike “Yes Yes” Ersing. Yes Yes is a Buffalo-native, and has been in and out of the local scene for nearly a decade. Recently, Yes Yes was living in South Korea, working as a musician playing shows and festivals and exposing the native population to his unique acoustic ramblings. Without a doubt, Ersing is a must-see with his originality and cult-like draw. This will be his last show in Buffalo before he returns to Korea, so get while you got it.

Show starts early so it will end early with doors at 7pm with a hard cutoff at 10pm. Plan on bringing $5 and standing across the street from Frizzy’s on the look-out for music-y types.