Tonight: What the Beck 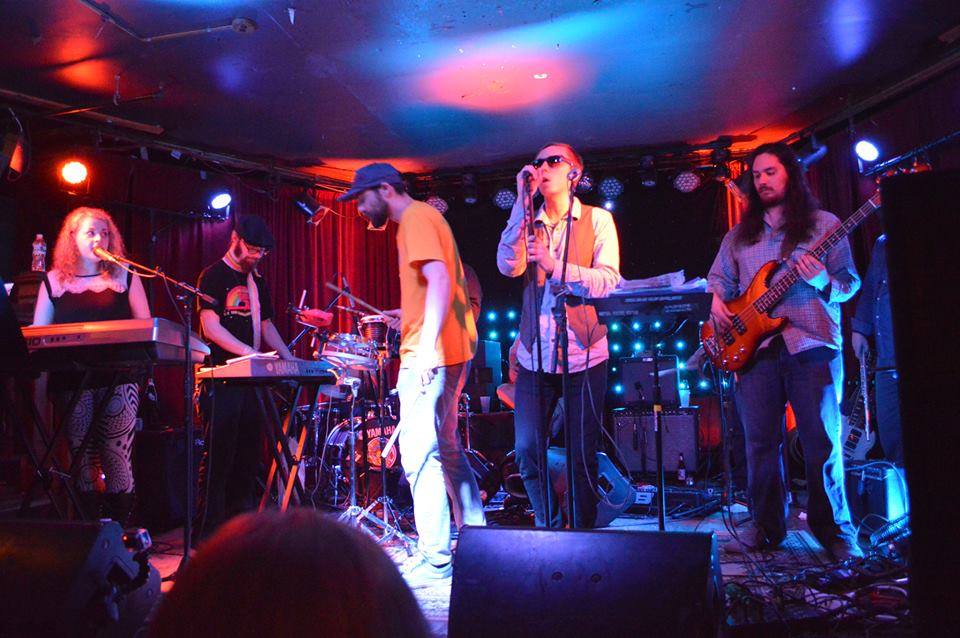 After performing to packed crowds at Nietzsche’s, What the Beck, the pun-ey tribute group to alt-rock’s favorite genre-bender, is performing at the Tralf tonight. While Beck songs normally dabble in rock, alternative, funk, west coast folk, hip hop, country, and latin music – in other words, pretty much everything – the group itself is a 10-piece big band. It’s a welcome reimagining of one of rock’s most fluid and experimental song-writers. In fact, it’s surprising Beck himself hasn’t tried big band renditions of his own songs, given his flair for reinvention and bold, difficult performances.

As an added bonus, the opener will be local cover group Pockets, performing the music of Modest Mouse. It goes practically without saying that the indie-rock darlings, headed by the always frenetic and sarcastic Isaac Brock, are great local favorites, purportedly selling out their April show at Babeville within minutes.

Doors will open at 8pm, with Pockets set to start at 9pm. Tickets are $13.