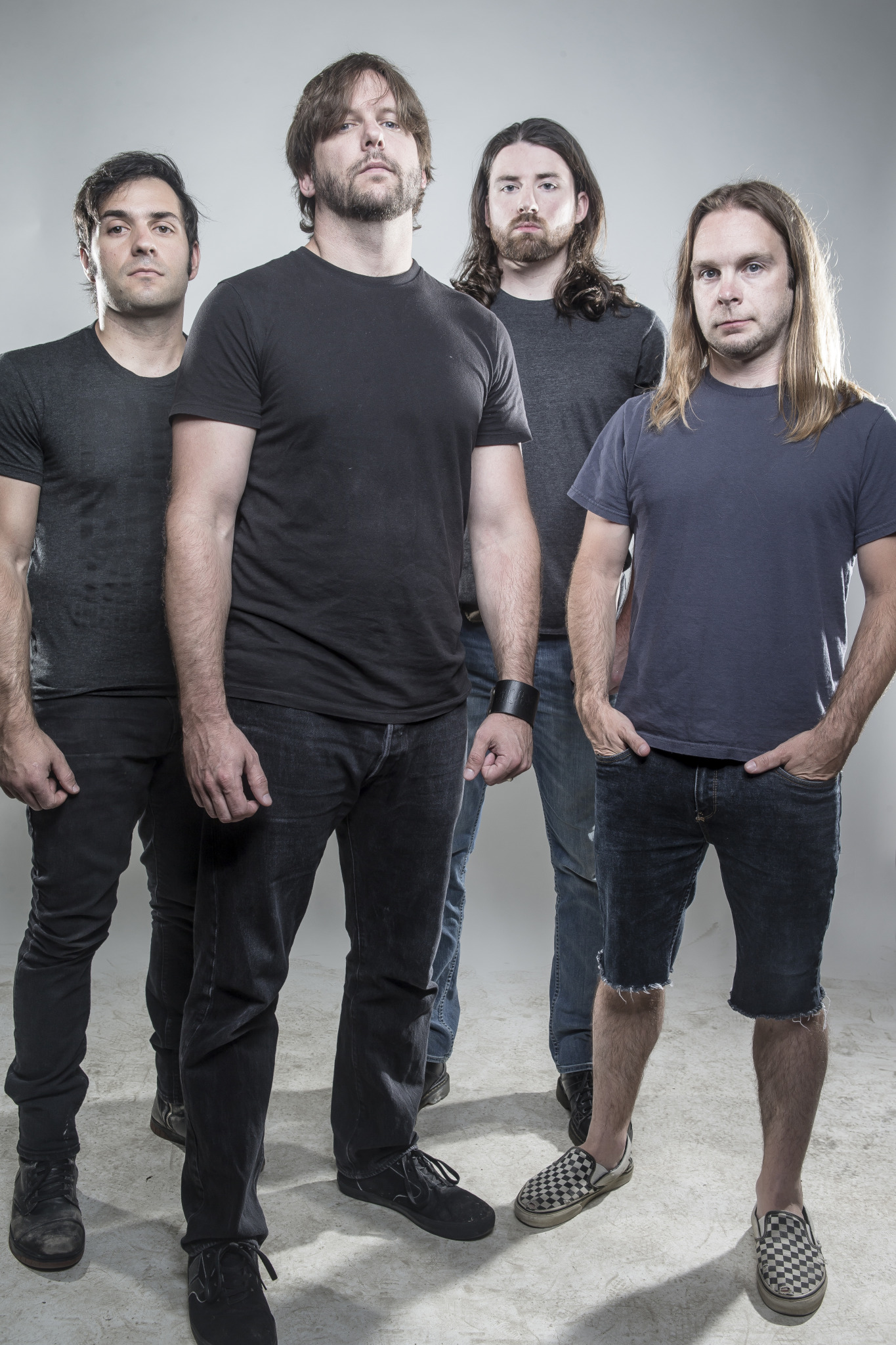 With only a couple weeks away until the release of legendary metalcore outfit, Unearth’s, six full-length release, anticipation is steadily building. It has been several years since the groups last album, Darkness in the Light, and Watchers of Rule is poised to whip the metal community into yet another frenzy. It’s time for the kings to take back the crown….

Quite simply, Unearth are in a league of their own when it comes to metal. Crushing breakdowns, Maiden-esque melodies, and riffs that slink with so much groove and power, you’d be a fool not to jump right into the vortex Theirs is a rival unmatched. And the live shows?? Well that’s the stuff of legend. I’ve seen Unearth a dozen or so times, and they truly are one of the most energetic and exciting live bands going in the scene right now.

Tonight, the band finds themselves at Montage Music Hall in Rochester, headlining the Hell or High Wattage tour, along with other heavyweights, Darkest Hour, Carnifex, Origin and a slew of others. Tickets are $25, a most reasonable price with the show starting at 7:30pm. See what the hype is about and make the trek. If you like metal done proper, expect nothing less than an ear-to-ear smile.