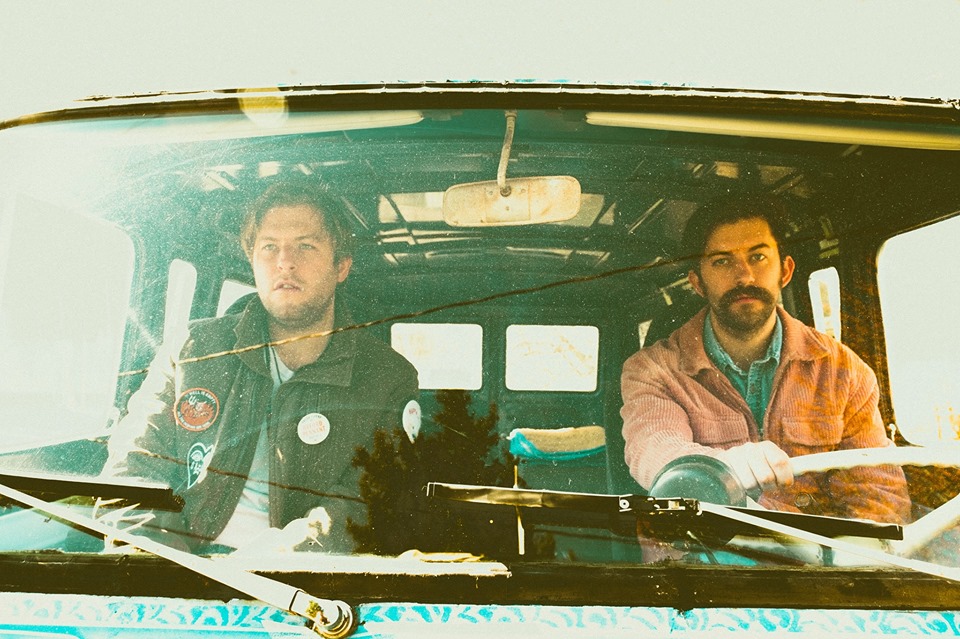 Summer is almost here in Buffalo and that means it’s time to crank out the tasty jams. In order to get a head-start on those summer vibes, we suggest going down to Mohawk Place on this evening as Ugly Sun will celebrate the release of their self-titled album. In the previous weeks, the boys released two absolute bangers in “Little Fire” and “Bury My Soul in The Garden,” both of which are included on the album. If you haven’t already, you need to listen to these tracks and get ready to sing them back.

Joining Ugly Sun for their release is Johnny and The Man Kids, who have recently released an album of their own in You Made Me Hurt, as well as Cheap Peach.   Advanced tickets are available for $10. Doors are at 7pm. See you there.  In the meantime, listen to Ugly Sun below.