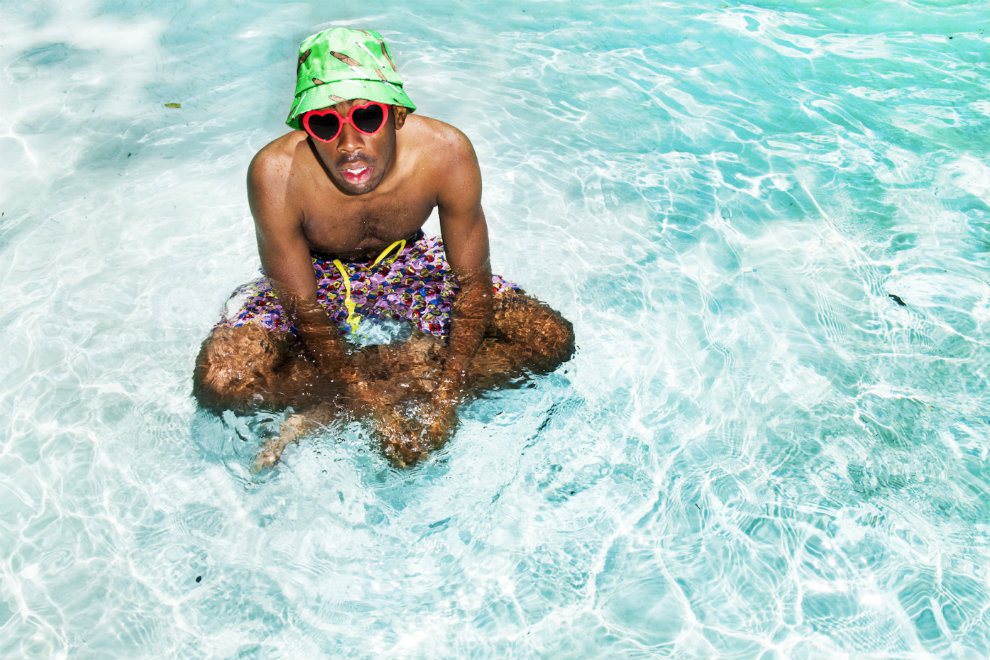 Back in 2010, Tyler, The Creator debuted his first studio album, Goblin. With lyrics that bring new meaning to the word “offensive,” he not so quietly gained some notorious attention. Name dropping everyone from Bruno Mars to Miley Cyrus (in not so pleasant terms) his music, despite being vehemently off-putting to some critics, was the subject of conversation. Not so shockingly, Tyler has admitted to being a fan of Eminems. What the two have in common, perhaps, is their ability to offend basically everyone with homophobic and otherwise demeaning slurs. However, his vulgarity was not his only gimmick: in his music video for his single, “Yonkers,” a song proclaiming itself a paradox, Tyler again received attention, going so far as to eat — and regurgitate — a live cockroach for the sake of authenticity.

As an early listener of Tyler’s music, I admittedly hated everything about him. I first heard of Tyler through my brother, and soon resented him for playing it on car rides. I especially hated that deep voice (later identified as “Dr. T.C.”), one of Tyler’s many alter-egos. Frankly, his music freaked me out. But in October 2013, I discovered his second studio album, Wolf, and something inside me switched. Was he just a violent jack ass, or was he making a not so subtle social commentary? In the process of figuring that out, I fell in love, obsessing over not only him, but everyone under the Odd Future label. Since then, I’ve deemed him a creative genius, and have not lost interest since.

Tonight, Tyler, The Creator will perform at the Town Ballroom with Odd Future’s Taco. And although I am excited, I have many questions. Not only did Tyler just drop his latest studio album, Cherry Bomb (oddly featuring both Kanye West and Lil Wayne), but it was recently announced that Odd Future was no longer. Amidst all this change, I can only wonder what the dynamic of the sold out show will be like. Regardless of his status as a jackass or a creative genius (maybe a mixture of both), I have no doubt he will tantalize the crowd. Certainly, this is a night I won’t forget, and it all begins at 7pm.