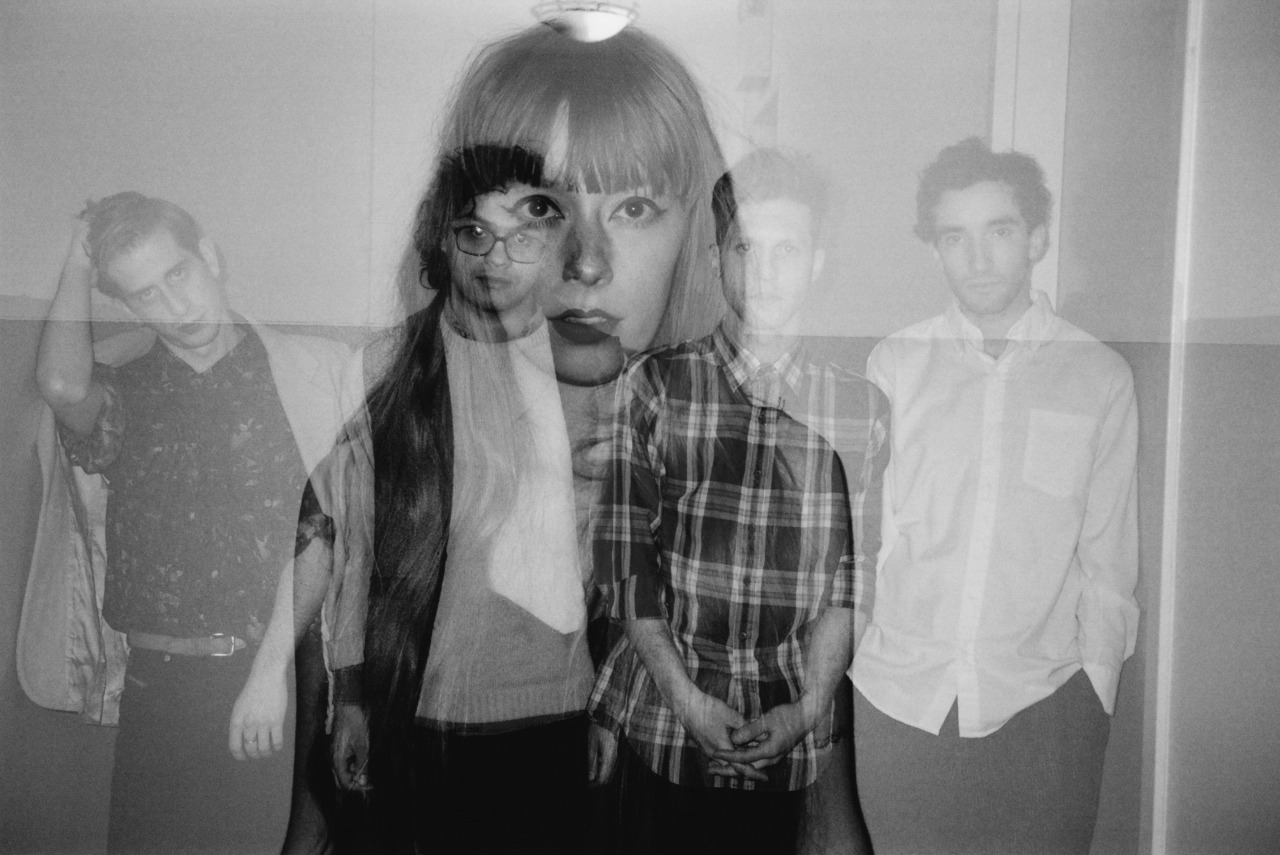 Mohawk Place will host the hard to pin down Mr Twin Sister tonight. The genre hopping band has released a handful of EPs and a short album over the years, with music running the gamut of indie pop to disco. Consistent throughout is a playfulness and an apparent refusal to be boring.

Joining them is the Toronto based duo, Moon King, touring in support of their debut LP, Secret Life, which was released back in April. The pair’s music is dreamy and perfect for an easy going summer night like tonight.

The show features two great bands for a very nice price of $14. Those heading to Mohawk surely won’t regret it. Doors open at 8pm.