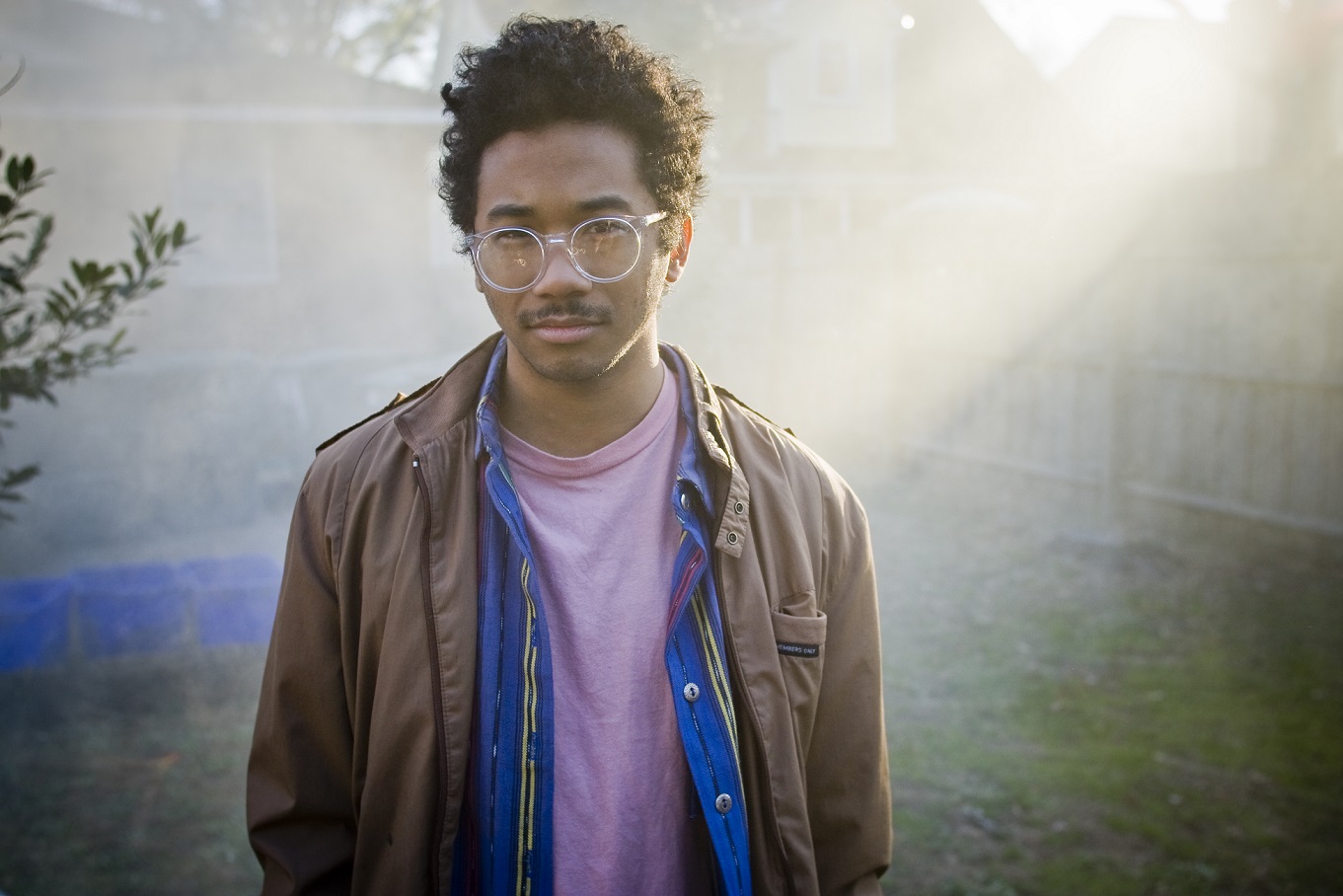 Often referred to as the father of the chillwave movement, Chaz Bundick, more commonly known by his stage name, Toro Y Moi, will perform at Waiting Room tonight. Since 2008, Bundick has released four albums, each drastically different in style, with inventiveness as their common thread.

Bundick recently released What For? in April, revealing a completely new layer to this already multifaceted discography. Although Bundick protested in a 2013 Rolling Stone interview that his first album, Causers of This, “was not supposed to be played live,” his past performances prove otherwise. Despite his recent dabbling in the electronic disco rock genre, we can only hope that Bundick will play what initially made him so compelling — that unforgettable synthetic dream: chillwave.

Opening for Bundick this evening will be arena pop act Astronauts, etc. Doors open at 7pm and tickets are still available for $22.