Tonight: The World is a Beautiful Place & I Am No Longer Afraid to Die 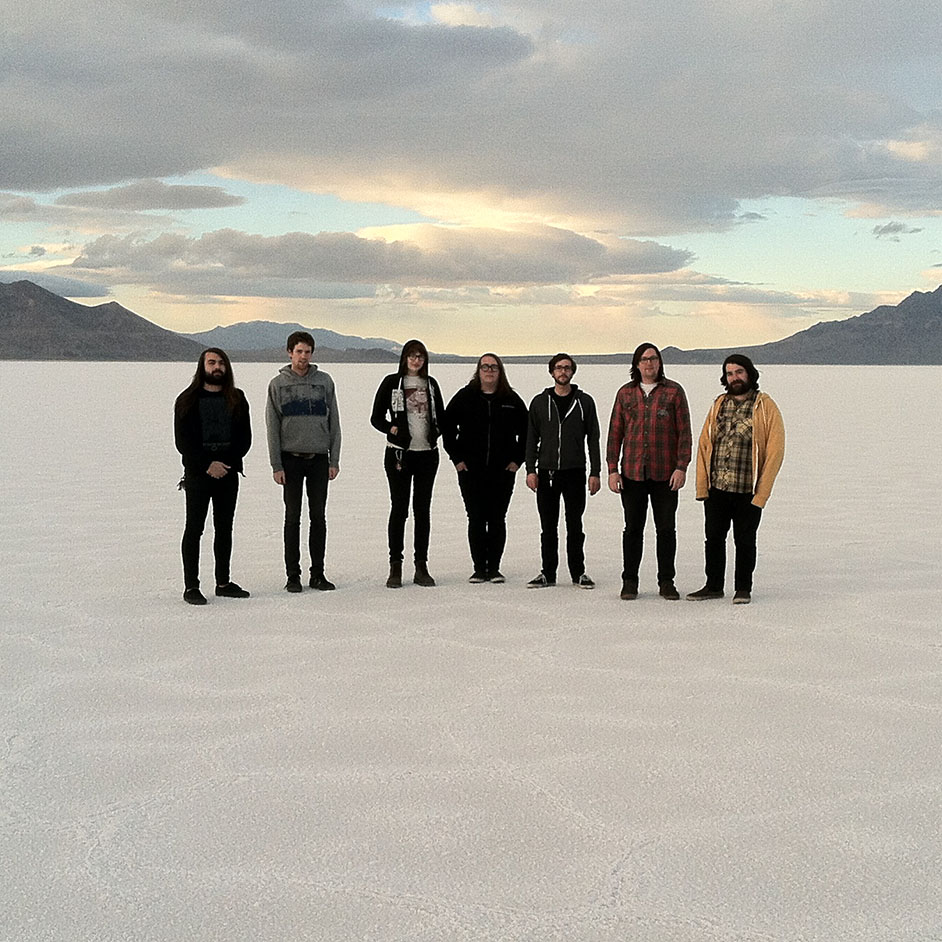 Emo lovers rejoice. Another absolutely stacked lineup makes it was to Waiting Room tonight. Taking the stage tonight will be indie emo/post rock outfit The World is a Beautiful Place & I Am No Longer Afraid to Die, fresh off of the announcement of a new album, Harmlessness, set to be released September 25th via Epitaph Records. The band has hyped the record as one of its most ambitious releases yet. Also on the bill is the post hardcore / screamo act turned turned soft (in a good way), Pianos Become The Teeth.

Opening will be emo / pop punk outfit Turnover, making their much awaited return to Waiting Room. Turnover also embraced a softer, lighter sound on their latest release, Peripheral Vision, creating an incredible atmosphere throughout the new record.  First to take the stage will be the talk rock band Take One Car, also making their return to Buffalo. If you are a fan of mewithoutYou, I highly recommend heading to the venue early to catch this act.