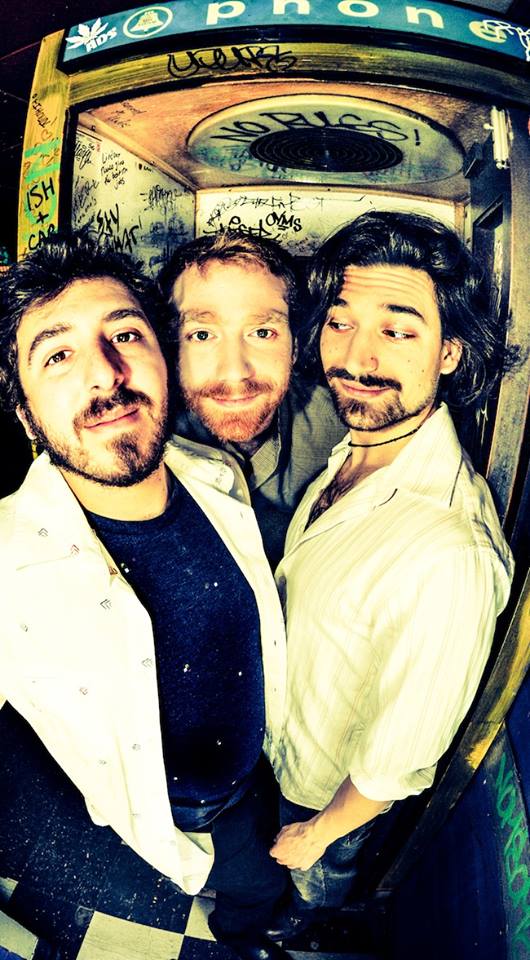 It wasn’t too long ago that The Tins had been so quiet for so long that they merited a “What Are They Up To?” post just a few months ago that ended with a strangely in-depth description of ice cream. In the last month, they’ve been all over the place: a new music video, a tour announcement, some decent press and now this album release show. Tonight at Iron Works, they’ll be teaming up with Aircraft, Brimstone Blondes and the quote-unquote “mysterious” duo that is The Actors.

The Tins, if you believe fellow buffaBLOGGER Mike Torsell (and I have to, because I moved here at the end of last year) took the city by storm in 2012, and this album release show may be their first step toward taking over the country. They’ll be on the road for just under a month, starting in Buffalo and making their way all the way to the West Coast. The Tins new EP, Young Blame, is shaping up to be a poppy, catchy thing, probably worth picking up if you like feeling good.

Aircraft you probably know: psychedelic surf-rock for catchy kiddos. Brimstone Blondes, too, play some catchy alt-pop, and if you know nothing else about them, you probably know that they’re younger than you. The Actors are an unknown quantity, but probably good: they’re Nick Gordon and Eric Kendall, whose last collaboration (as far as I know) was a somber little ditty about Grovey Cleves.

Doors open at 9pm. Facebook event here. You’ll need to give Iron Works $10 to get in, but you’ll get a free copy of the new Tins EP for the price of admission. Check out “Let It Go” below.