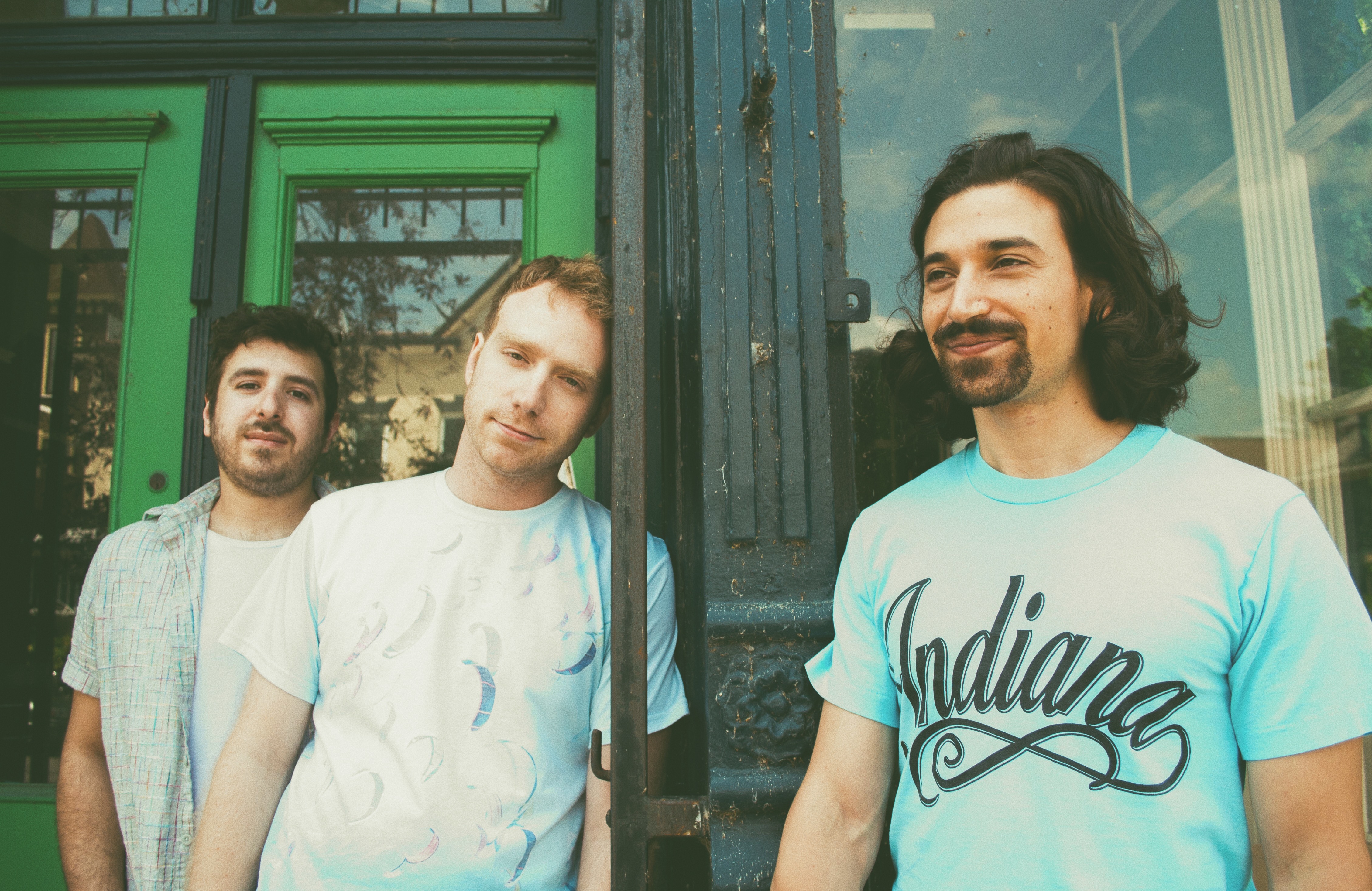 Local indie pop act The Tins are returning to Mohawk Place this evening.  Recently releasing their self-titled full-length album, The Tins have received a warm welcome among listeners.  Notably, The Tins has been included in the NACC Chart’s “20 Most Added Songs.”

Having formed nearly ten years ago, The Tins continue to evolve as a band, most recently  introducing more psychedelic flavor with their latest release.  “Jubilee,” a new single from the album, is especially airy and light, seeming to take influence from The Beatles (“Penny Lane” crossed my mind on this one).  Having collaborated with the Goo Goo Dolls’ Robby Takac, The Tins is something to be admired, adding to the phenomenal sounds coming out of the Queen City lately.

Joining The Tins tonight are Buffalo groups Witty Tarbox, and newcomers Leyda.  From the Capital Region, indie pop rock band Lucy rounds out the lineup. Doors open at 8pm to those 18 and older.  Tickets are available for $7.