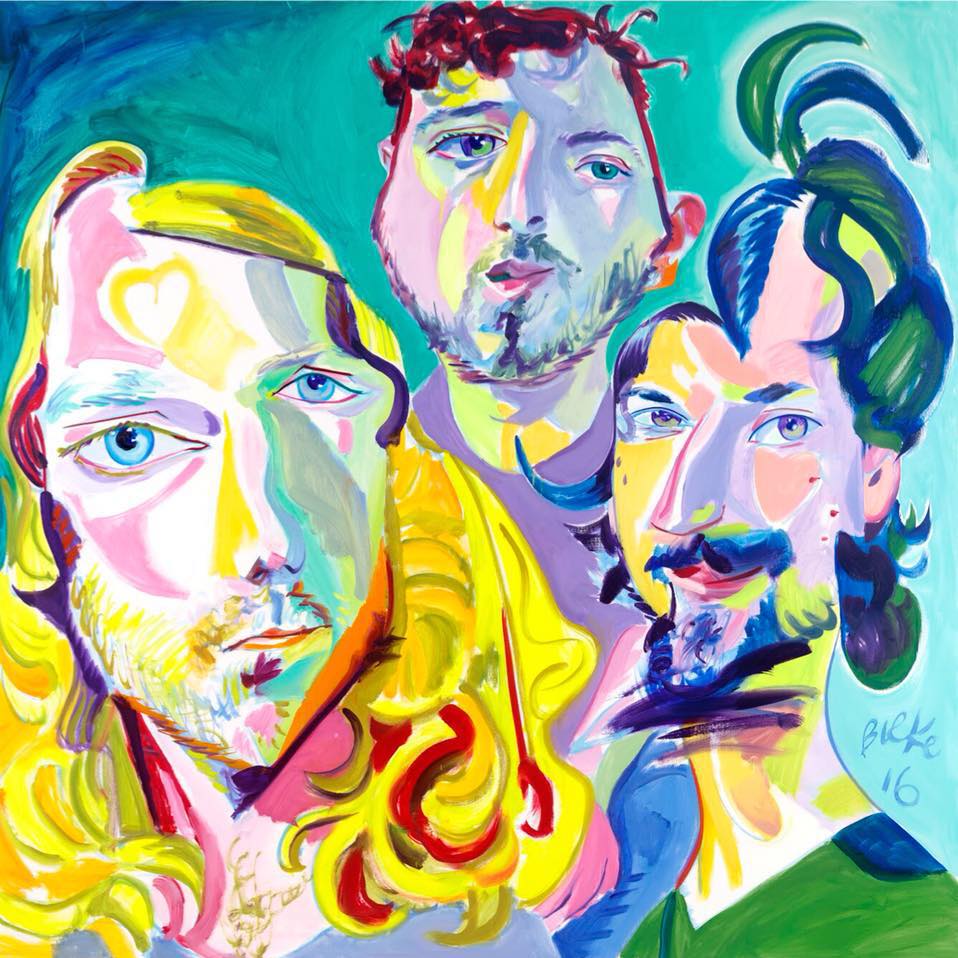 Bring your dancing shoes to Buffalo’s Lockhouse Distillery tonight and lace them up tight as The Tins kick off a summer tour with the celebration of their brand spanking new full-length album.

In case you aren’t in the know, The Tins are a Buffalo psychedelic indie rock trio who have been setting streaming services on fire with their fantastically trippy melodies and intoxicating vocals. Garnering over millions of listens has led them to collaborate and refine their sound with heavyweight producers such as Joe Blaney (Modest Mouse), Ted Young (Kurt Vile, The Gaslight Anthem) and, most recently, Robby Takac (Goo Goo Dolls). Don’t miss this set that’s going to turn every square inch of Lockhouse into a dance floor (bathrooms included).

Helping to see The Tins off are the snappy Japanese rock ‘n’ rollers, The Molice. Based in Buffalo by way of Tokyo, this DIY three-piece, lead by female singer and guitarist Rinko, specialize in a unique blend of livewire pop-rock influenced by The Doors, The Pixies and The Police. Just wait until these three take the stage to see how hard they rock.

Rounding out the party is the Buffalo indie rockers, Sonny Baker Band. Doors at 8pm, music at 9pm. This show is 21+.