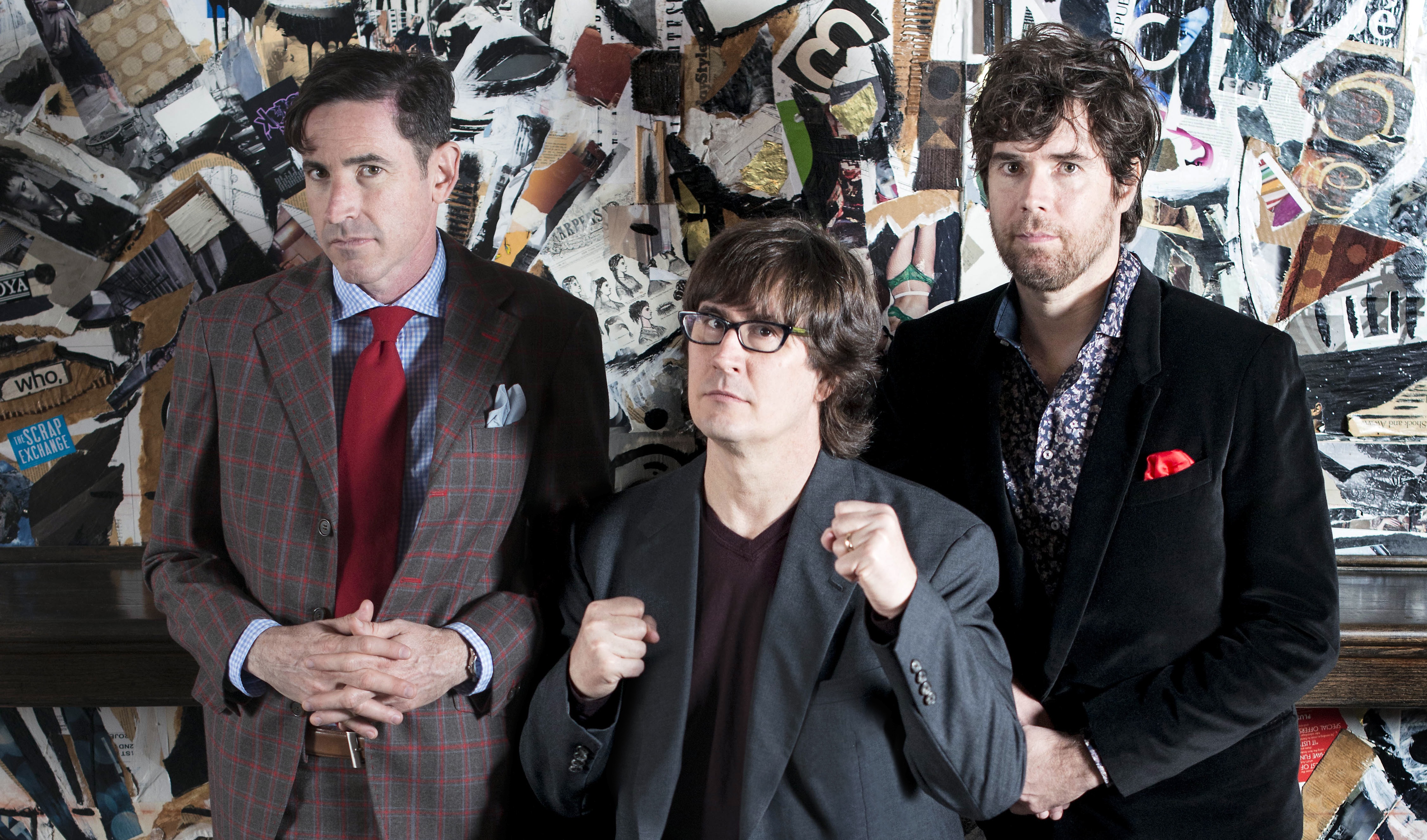 Officially celebrating 25 years together as a band, 2016 marks an important landmark for The Mountain Goats. The band originally arrived with a wave of similar mid-90s lo-fi folk rock bands but became bonafied legends for John Darnielle’s unique gift as a storyteller. Darnielle has always has a unique approach to songwriting by investing in different concepts from album to album and finding humanity in it, whether it’s religion, addiction, mental health, or as in their latest release, professional wrestling. Beat the Champ, continues in the tradition of the band’s long lineage but finds Darnielle and company operating in a slightly more playful and adventerous space then recent efforts.

Tonight’s show at Asbury Hall marks the first show the indie rock legends have played in our fair city in 5 years and it’ll be interesting to see how new material melds with their classics. If the band’s live show is reminiscent of their music, this should be a truly powerful and trans formative experience and one definitely not to miss.

Doors at Asbury Hall open at 7pm and tickets are $25.