Tonight: The Moth & The Flame 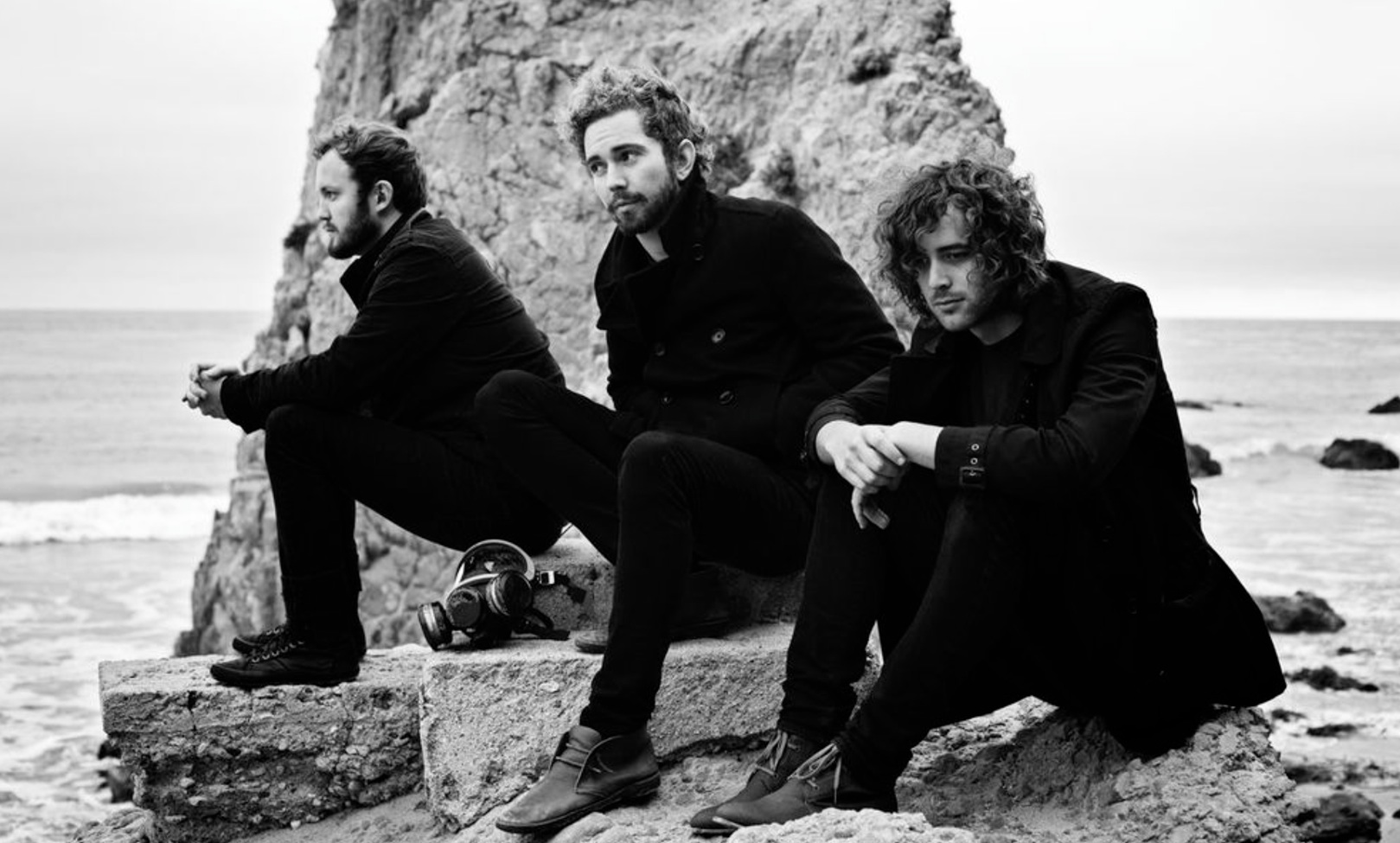 The Tralf seems to be the place to be right now, at least in terms of October gigs. Tonight, the venue plays host to alt-rock rising stars The Moth & The Flame.

TMTF are currently out on tour in support of their recently released EP, Young & Unafraid, whose title track has seen a ton of success as the band’s first release with Elektra Records. Tonight’s performance is a last minute addition to the group’s tour, and will be  a part of Alt Buffalo’s ongoing “You Saw Them First” series.

Local acts The Get Money Squad and Wolf are set to open. Doors open at 7pm with a $10 cover.