Tonight: The Leones with Applennium 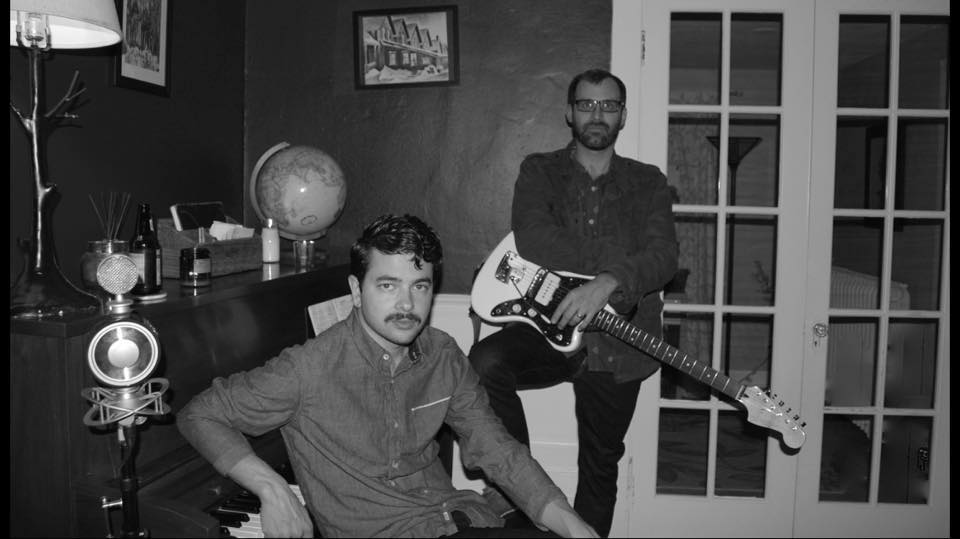 Headlining their first show in Buffalo, local shoegaze/dream-pop band The Leones are a newly formed duo comprised of singer/songwriter Justin Bachulak and guitarist Dustin Lau, who met at show at Babeville’s 9th Ward while Bachulak was playing with Americana act Crows and Jays. Combining ethereal, contemplative guitar tones with jazzy keys and dark atmospherics, the pair plan to release their debut LP, Ghost In The City early next year after a string of regional tour dates to promote the new material.

Tonight, the band will perform at the Studio at Waiting Room along with local indie rock acts Applennium and Hundred Plus Club. Tickets for the all ages show are $8 and can be purchased here. Music starts at 7pm.