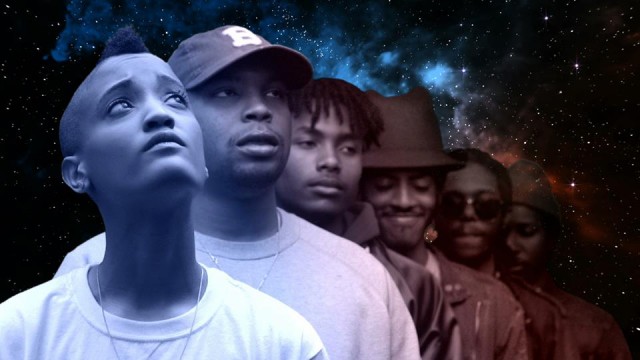 Even with the break-up of Odd Future, it seems that luckily for Buffalo, every member still seems to have an affinity for the Queen City. After shows already from Tyler, the Creator and Mellow Hype in the past year, The Internet arrives to represent a decidedly different side of the former Odd Future family.

Initially making a name for herself as the lead producer for most of Odd Future’s acts, Syd tha Kyd finally embarked on her own creative venture with fellow producer Matt Martians to form the neo-soul group. With some of the finest beats the duo have ever produced, the band expertly blends jazz, R&B, and hip-hop in a way that almost sonically resembles the early Bristol sound. The group also acts as a platform to showcase the shockingly beautiful voice of Syd herself, which itself plays as a spell-binding instrument in the group’s sound.

The group is fresh off the release of their acclaimed 3rd album, Ego Death, so fans of the group can expect much of the new material and a ton of tracks from the insanely extensive Odd Future catalogue. Those looking to catch one of the strongest R&B shows that Buffalo is likely to play host to this year shouldn’t even think twice about grabbing tickets; this is bound to be one memorable night.