Tonight: The Get Money Squad 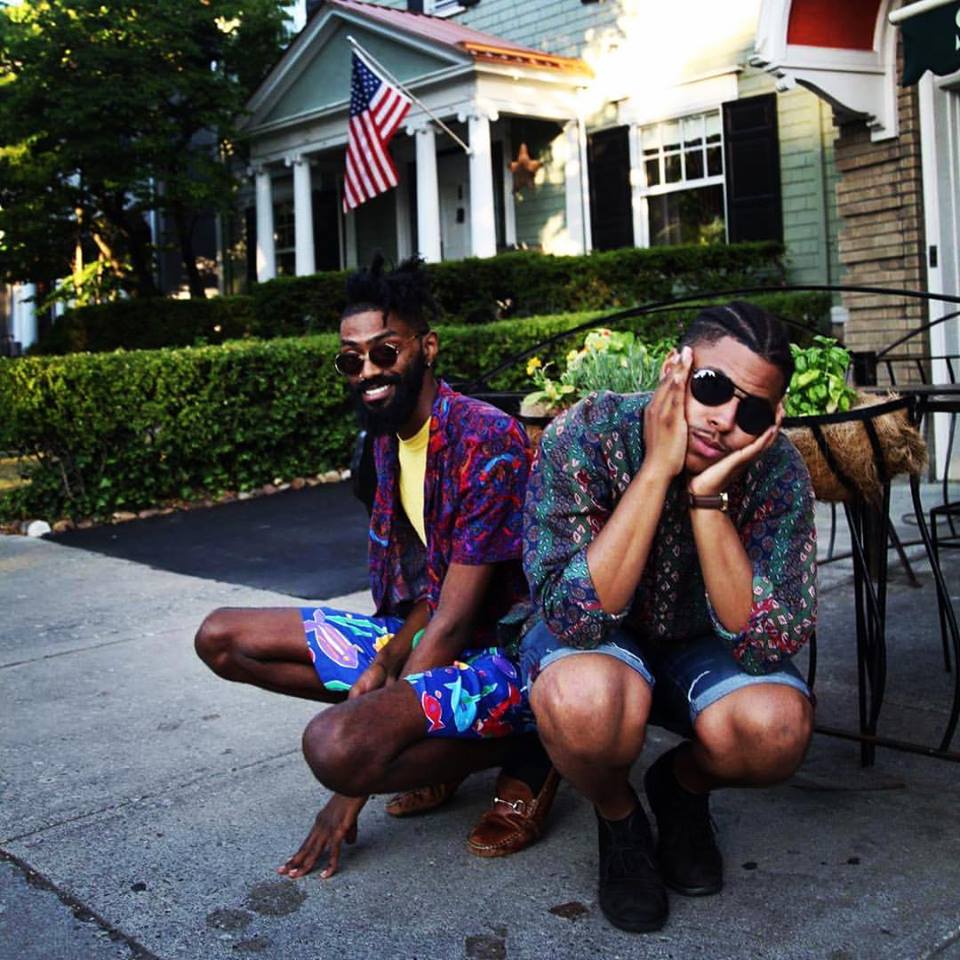 Tonight marks a momentous occasion for one of Buffalo’s brightest up-and-coming bands, The Get Money Squad. After two years of impressive local shows the band made their label debut on Fresh Selects with their killer EP, Nothing’s Wrong. The project’s unique sound which they’ve dubbed “urban-surf” is an intoxicating blend of surf rock and classic R&B sounds. While these songs should be familiar to anyone who has seen them in recent years, tonight marks a new chapter as the band’s sound spreads outside our fair city to the world at large. And if you haven’t seen them live? You’ve been missing out, as the band could not sound any tighter and lead singer, Quinton Brock makes crowd participation key.

But make sure to get down there early though, as local garage-rockers, Feverbox, will bring their raw anthemic rock sounds to Nietzsche’s. The band recently debuted one of their strongest releases yet, in recent single, “Get You” and played a killer set at Herd Fest. Not to be overlooked is sort of pop band, Super American, who took over for originally slotted mystery band Uncle Crunchy and the Granolas.

All of these bands have been buffaBLOG favorites, and with good reason, find out for yourself tonight, don’t sleep on this one. Doors at Nietzche’s start at 8:30PM and tickets are $5 at the door