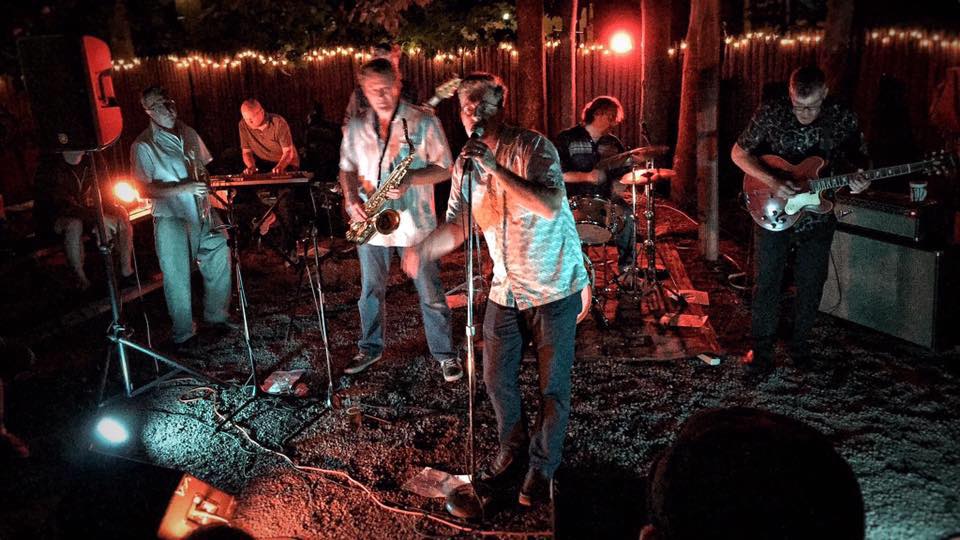 Rochester’s retro rock scene will be invading Mohawk Place for a night that will undoubtedly entertain fans of R&B, Blues, and retro rock and roll.  The Fox Sisters’ band name basically describes their vibe, which is that of an energetic rhythm blues band with the power of Little Richard, the brash vibes of King Khan and the horns of Van Morrison.

Also on the bill are The Temptators will be putting on your dancing shoes as well with their surf rock beats and 50’s style jams. Their lyrics fit the bill of The Beach Boys, and their guitar riffs will take you straight to the beach.

Not to be overlooked are The Televisionaries, whose retro instrumental surf rock licks  will surely bring you straight to the beach. Maybe after the show is done you can go to the waterfront or something. Doors open at 8pm with a $5 cover.