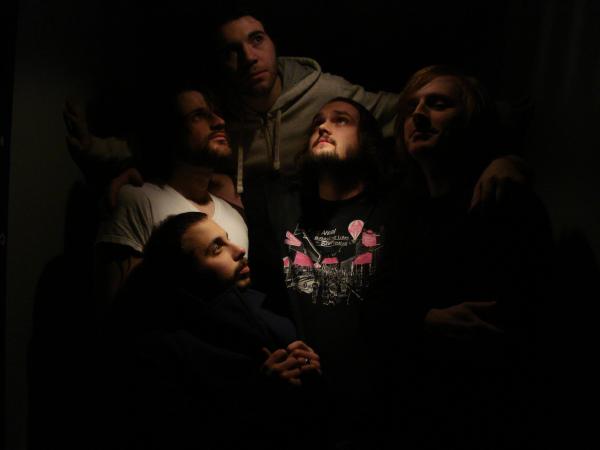 The Found don’t play all that much these days. With members relocating out of the city, it’s rare to come across a local, or any gig for that matter, from Buffalo’s psych infused garage rockers. But the planets aligned just right this evening, so head over to Nietzsche’s to catch the band as they return to a 716 stage. If you are new to the Found, the band’s sound ranges from the Rolling Stones and Deep Purple to more modern acts like the Black Keys and Monotonix, save the antics. Check out their most recent album, 2012’s 4, over at their soundcloud page to brush up.

Providing support for the Found this evening are Handsome Jack, a band that is the living embodiment of the Dazed and Confused soundtrack. The long time Buffalo act has a new album set to drop this fall so listen up for some fresh material in tonight’s set. Additional support comes in the form of Cosmic Shakedown and River’s Teeth.

Event page says music begins at 7pm, which seems early, but it is Wednesday so who knows. No cover listed. Just bring $5 and that should do just fine.