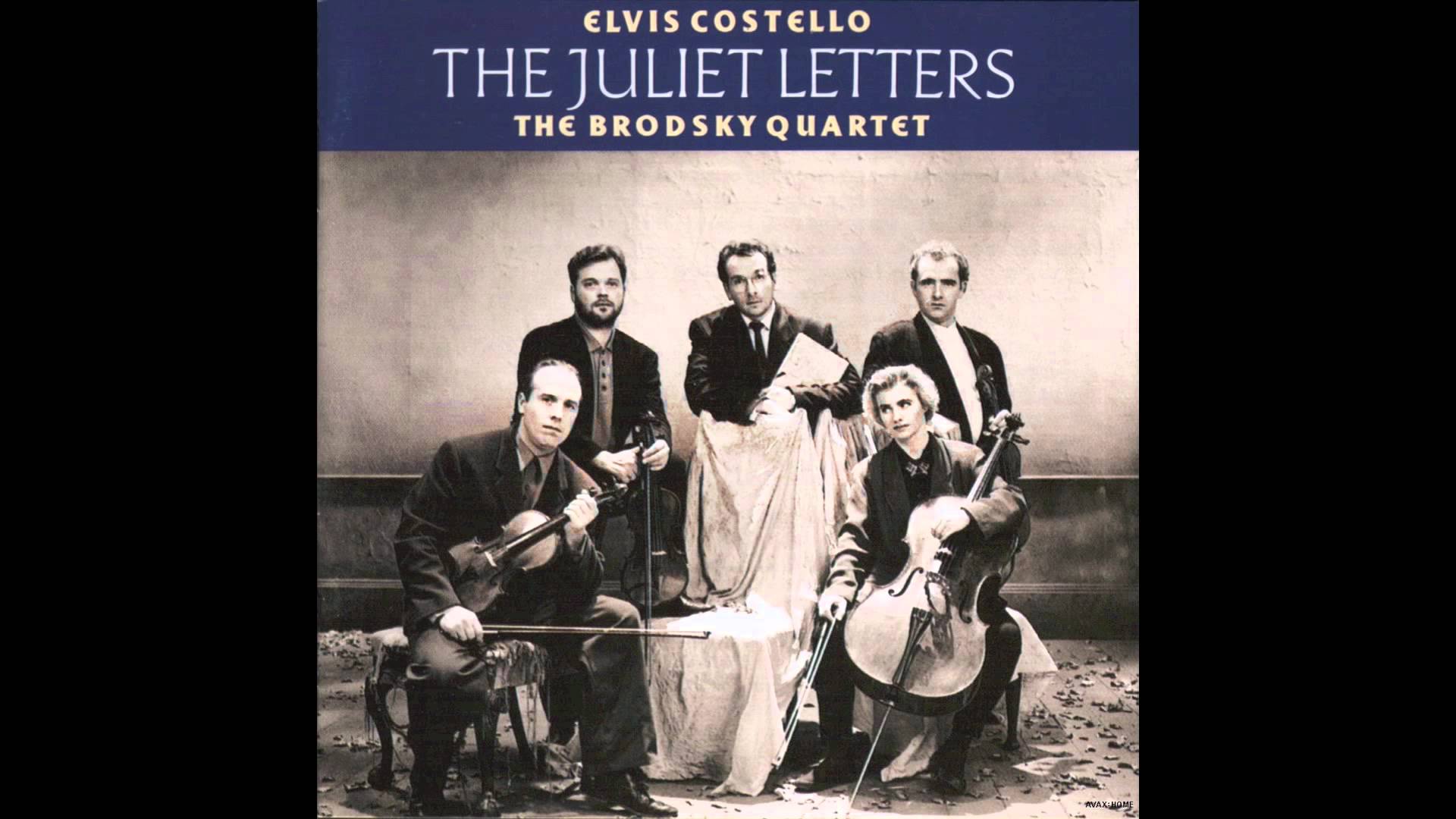 It’s slower nights like tonight that force one to think a bit outside the box and seek something different if one wants to get its music fix. Tonight at Pausa Art House may be one of those events as The Common Music Collective, a group of artists featuring members of Wooden Cities, Tiny Rhymes, and other classical musicians from in or near New York State, will take on Elvis Costello’s The Juliet Letters.

Recorded and released with the Brodsky Quartet in 1993, The Juliet Letters, Costello’s 14th studio album, is a collection of 20 songs written for both voice and string ensemble, “inspired by the story of a professor who responded to letters written to Shakespeare’s Juliet Capulet.”

The Common Music Collective will begin its take on The Juliet Letters this evening at 8pm. Cost is $7 for the general public or $5 for students.