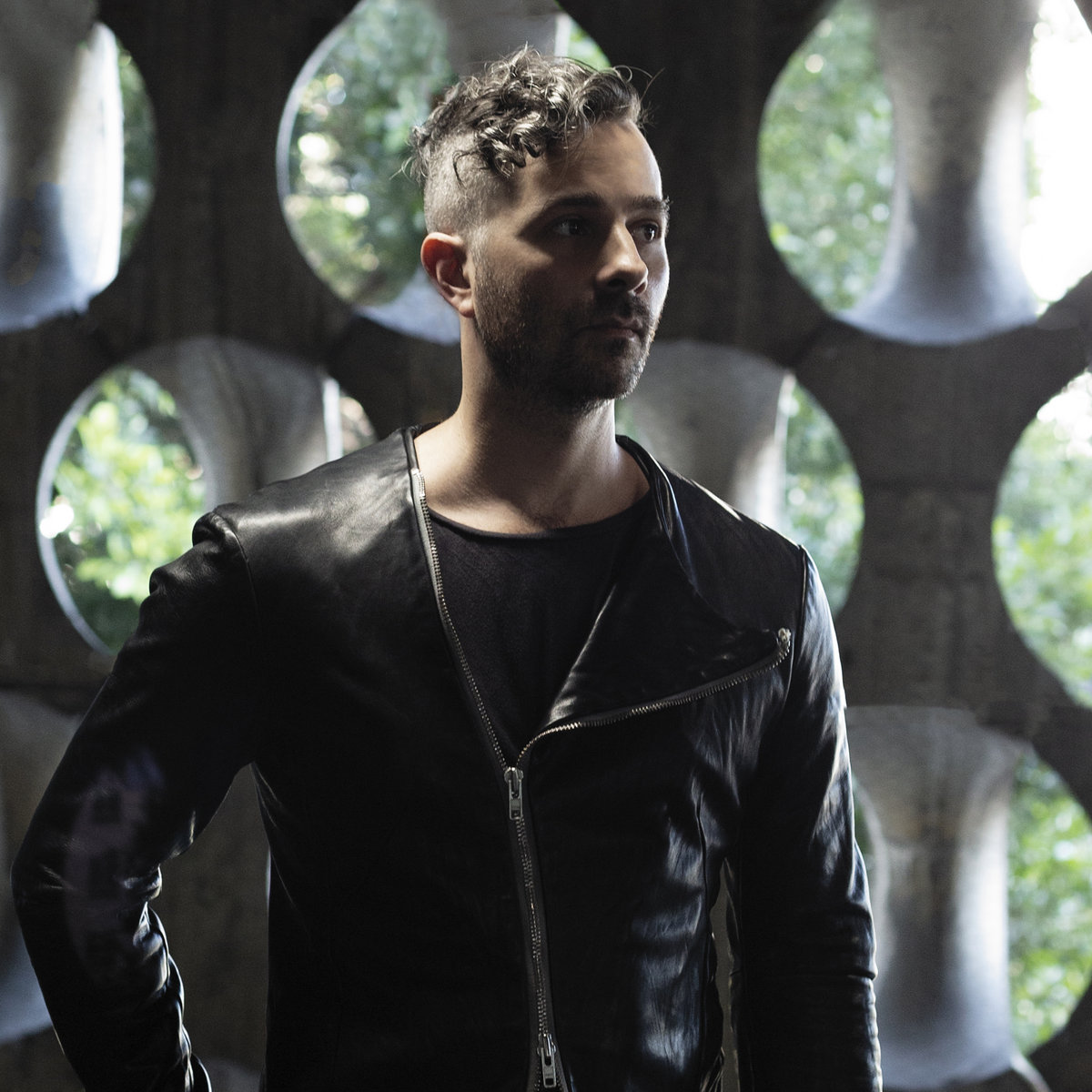 A powerhouse of the 2000s underground electronic movement makes its way into the Nickel City tonight for the first time. Telefon Tel Aviv helped drive the IDM and glitch scene for the first half of the aughts; experimenting with electronic music customs and influencing bedroom producers for years to come. Following the tragic death of Charles Cooper in 2009, Joshua Eustis abandoned the name while working on projects elsewhere, touring with likes of Nine Inch Nails and Puscifier.  Eustis recently returned to the Telefon Tel Aviv name while working on new material, bringing us 2019’s Dreams Are Not Enough.

Hauschildt and Icky Reels join Eustis on the stage. The Rec Room show kicks off at 8pm – $25 cover.