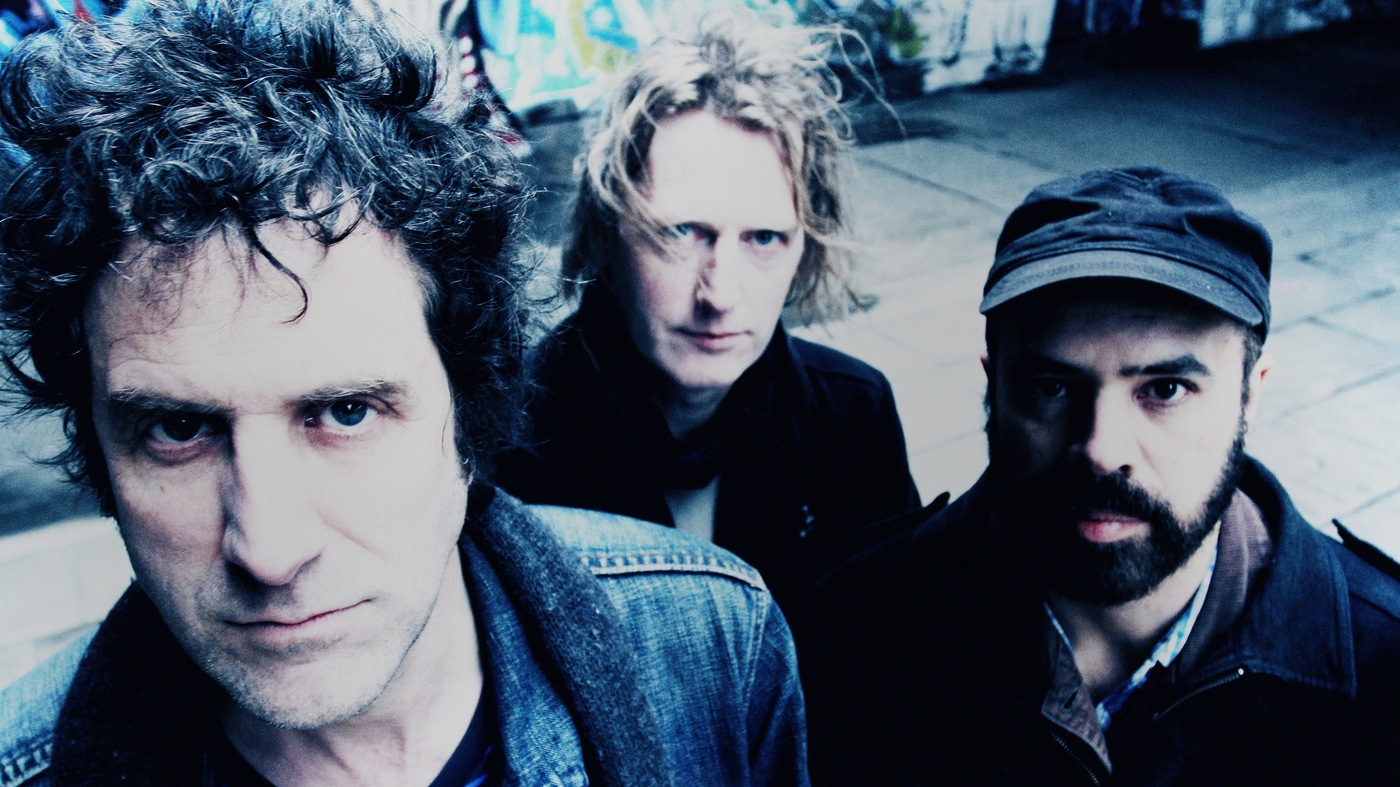 Buffalo is in for one hell of a treat as British shoegaze legends Swervedriver take the stage at Waiting Room tonight. Spawned from the same scene as bands like My Bloody Valentine and Ride, Swervedriver were right at the forefront of early 90’s shoegaze that would prove to be one of the most influential movements in modern popular music. Swervedriver’s distinctly more rock (although no less beautiful) sound meant they always hit a little bit harder than their poppy compatriots.

However, this is no pure nostalgia trip as the band are currently fresh off of the release of its first album in 17 years, the absolutely stunning I Wasn’t Born To Lose You. Rare is it that a comeback album doesn’t disappoint, but Swervedriver’s return finds the band in almost the exact form (if not better) than it left in 1998. This will be rare opportunity to see a band that truly deserve to be regarded as indie rock royalty

Doors open for the show this evening at 7pm and you can still snag a ticket for $20.