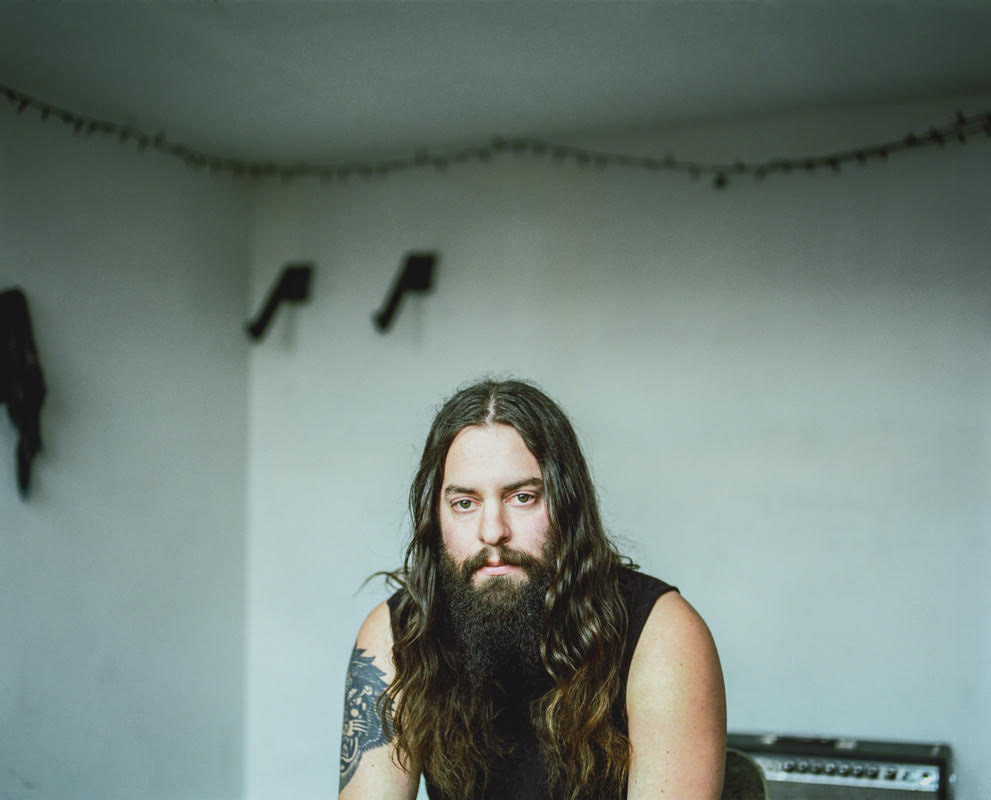 About this time last summer, I remember hearing a genuine surprise of a record, one that seemingly came out of nowhere but was one of the purest distillations of rock music I’d heard in some time. That record was Strand of Oaks’ HEAL, a deeply personal and at times harrowing record but one so incredibly full of life. I hadn’t known of Tim Showalter’s previous releases but after being blown away by that record, I quickly became a fan.

A year later, the Indiana-native makes his way to bring his signature soulful rock sound to Buffalo at the Tralf Music Hall. After a year of much praised festival and late night appearances, the band seem to be as well-tuned a force as they’ll ever be. To say that I’m excited for tonight’s show would be an understatement, this will be one show not to miss.

Doors open this evening at 7pm. Tickets are $13.