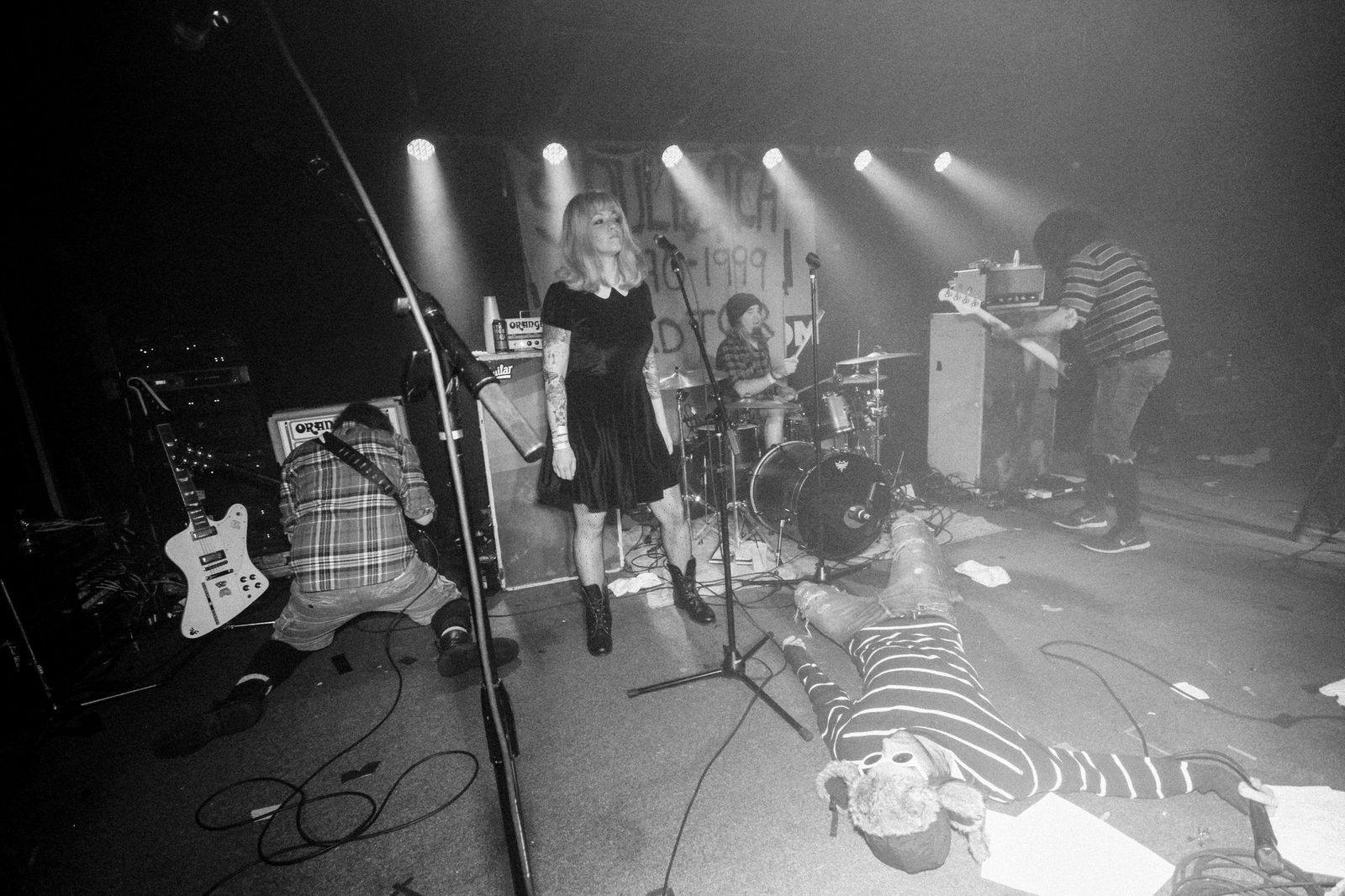 Keith Buckley is a man of many talents. Of course, you may know him as the local guy who yells a lot as the singer of hardcore act, Every Time I Die. Other than that, he leads a fairly simple life: getting tattoos, hanging out at the Pink, giving out wise and loving advice in The Public, writing for Comedy Central shorts… and of course, dressing up like Kurt Cobain and covering 90’s alternative hits.

Sixties Future, who have been making plenty of waves locally in 2015 with their indie-alt rock sound, will be opening. If you haven’t seen them yet, now is the time to do so, as I’m sure they’ll be making end-of-the-year lists relative to the Buffalo music scene.

It will sell out by the time the show starts, less than 50 tickets (?) are left and you can still pre-order them, so secure your plans tonight for a worthy $10. Doors open at 8pm.