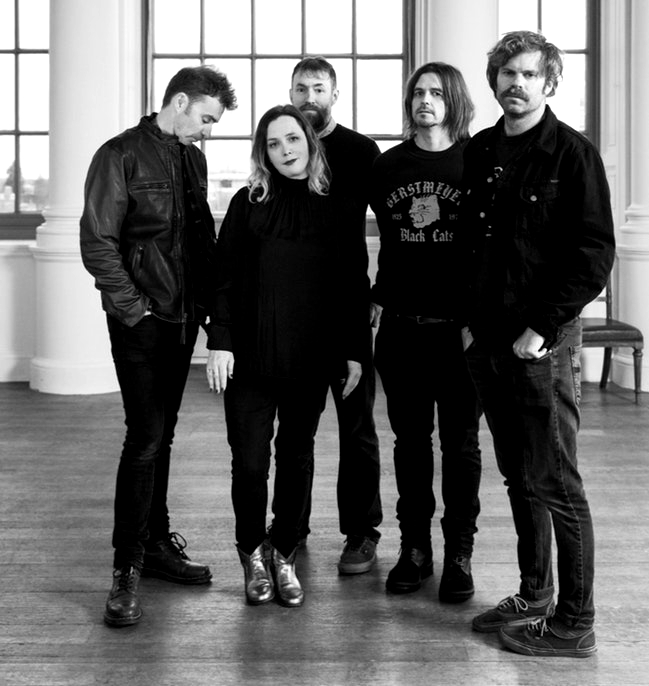 Shoegaze magnates, Slowdive will be making a stop at the Town Ballroom tonight in support of their brand new record, Slowdive.

Released in May, this is the English pioneers’ first full length release after their last LP from 1995, Pygmalion. The self titled record is everything a Slowdive fan could want after a reunion. Delivering on what made the band originally so captivating way back on their first LP, Just For A Day, while also stepping forward into a sound that’s very much an evolution. After the breakup in ’95, the Slowdive stopped producing music entirely, with some members going on to create music together. It wasn’t until 2014 that Slowdive reformed, releasing a new single, and re-imagining shoegazing.

Slowdive’s impact on pop music, especially shoegaze, can’t be understated. Their sound, along with others, was the driving force behind the genre’s growth in the 80-90s. If the rough, textured production and airy, ephemeral vocals speak to you, being able to experience some of the progenitors of the sound is a can’t miss.

Opening up for Slowdive will be LA pop/rock outfit, Cherry Glazerr. Doors open at 7pm. Tickets are $32 at the door.