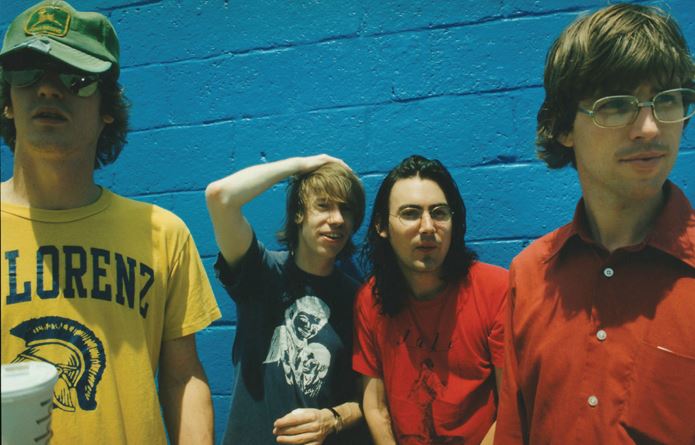 Canadian heroes and local favorites Sloan return to Western New York as part of their One Chord To Another 20th anniversary tour. The timeless Nova Scotian (sic) power pop rockers are themselves enjoying a major anniversary, having formed 25 years ago at the Nova Scotia College of Art and Design (yet another legendary band formed at an art school), and while they’ve never achieved widespread success in the US, they’ve cultivated a fanbase in border cities and towns over the decades like Buffalo that welcomes them whenever they play here. On this tour fans will be getting two sets of Sloan: One Chord To Another in it’s entirety and a whole set of Sloan classics, so don’t mess around. Doors open at 7pm, show starts at 8pm, and tickets are $27.50.