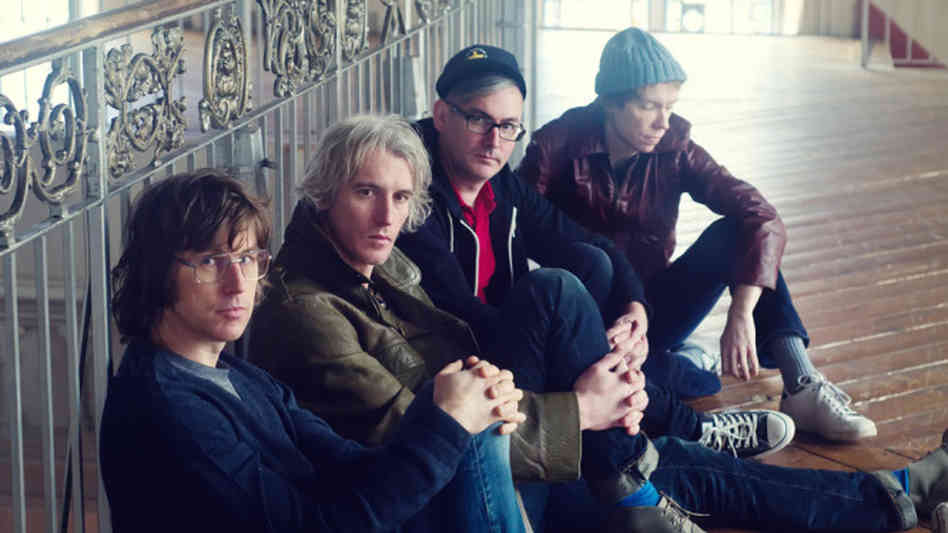 Sloan are no strangers to Buffalo. Returning for their fourth show in the past five years, the Canadian power-pop legends make their way back to The Tralf again tonight in support of their latest album, Commonwealth. The four-piece is famous for their shared songwriting credits and the latest double-album perhaps offers the clearest distillation of Sloan’s sound with all four band members offering a collection of songs. One can expect  plenty of new rockers from the storied Canadian band as well as classics from seminal albums like Twice Removed and Pretty Together.

With recent (and upcoming( appearances from other Canadian Indie Rockers like Tokyo Police Club and Stars, Sloan’s appearance tonight is yet another chapter in the great Canadian/Buffalo musical tradition and one not to be missed.