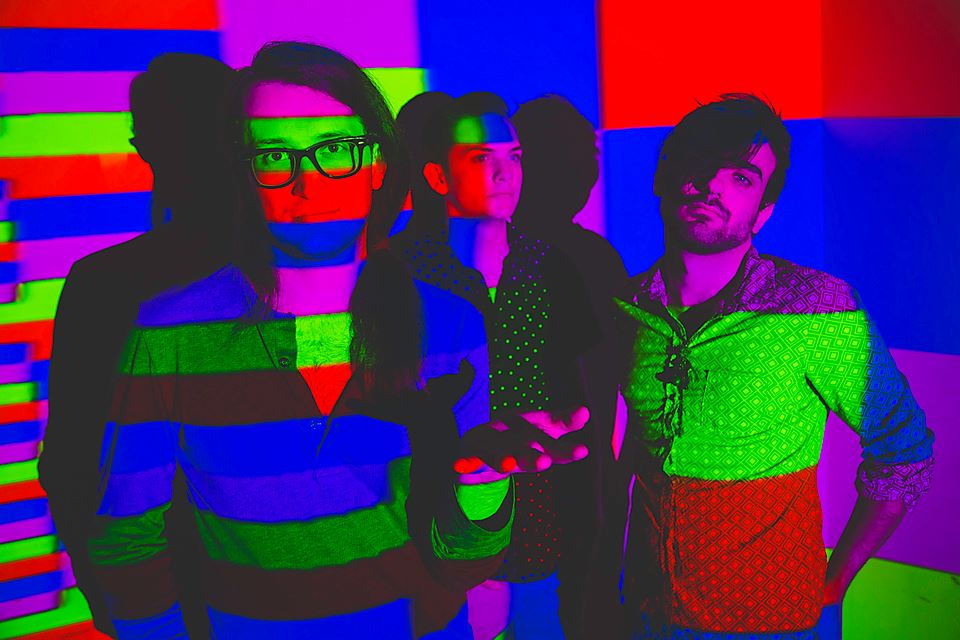 The Sleepy Hahas were going to move to Athens Georgia, but due to unprecedented circumstances of colossal proportions, the now trio has elected to stay in the city it calls home. To celebrate, come out to The Studio at Waiting Room later on and have 1-38 drinks with Sleepy Hahas’ keyboard player, known by most as “Drunk Phil,” before the band ignites the upstairs room with old hits and new tunes from its upcoming album From the Bottom of a Warm Lake.

When asked if there was anything people should know about the show, Hahas singer Pat Butler said “to be honest I don’t even know if I’ll still be alive by Thursday night, but if I am, it’ll be a great show. People should come out. We’ve been practicing all of the time and our sound is improving.”

The Hahas are joined by local acts The Soft Love, SHEDS, and Planet Three. Tonight’s cover will be $8 at the door, which open up around 7pm.