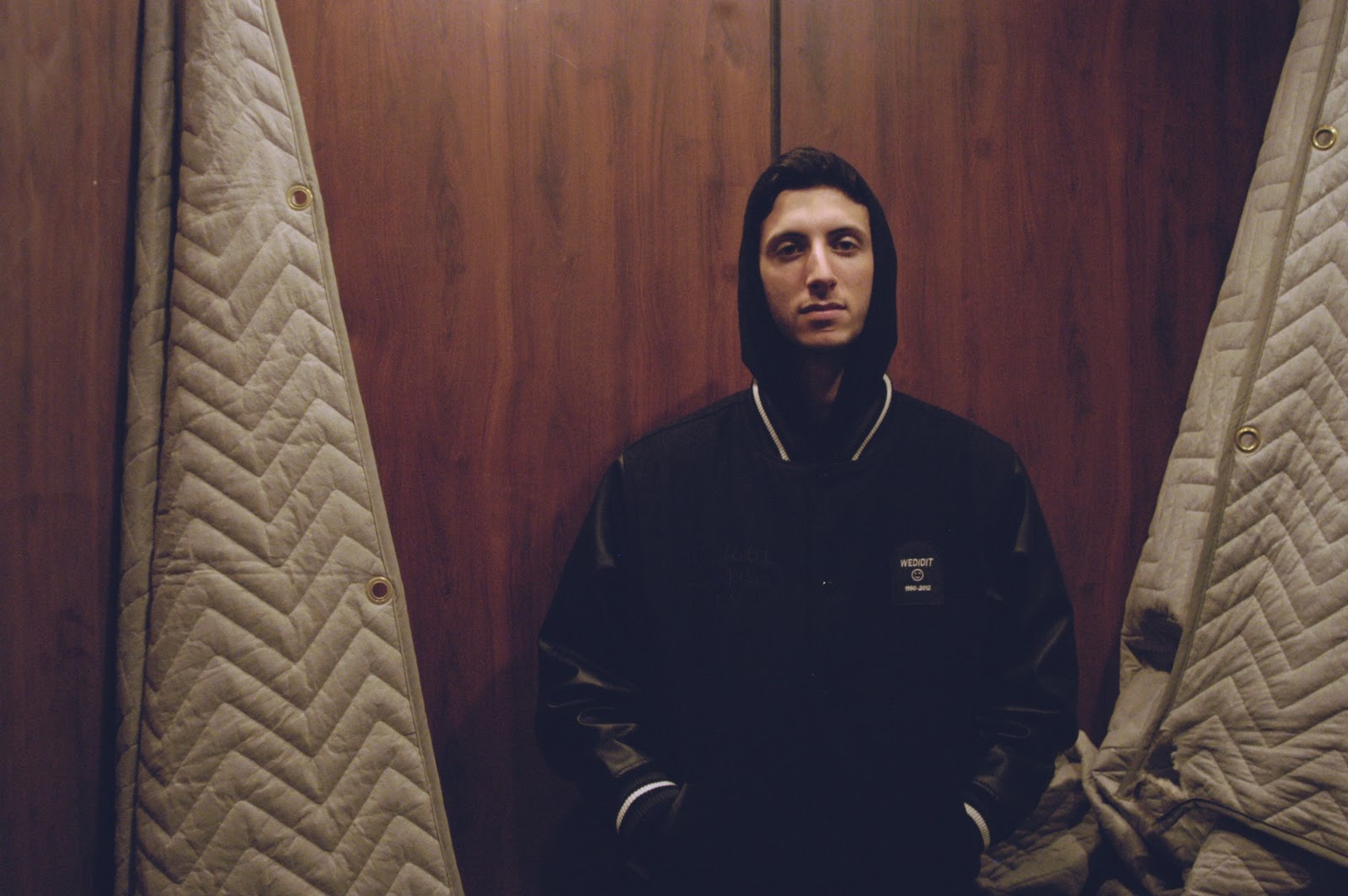 A blend of heaven and hell, Shlohmo has a way of lifting the black lace veil. Vocals drowning in slowing syrup and echoing sounds, reminiscent of the acoustical ambiance of a cathedral’s vaulted ceilings. He relaxes the hyphy.

Un-monikered, he goes by Henry Laufer. He is only in his early 20s and under his WEDIDIT collective, has been signed to labels (Friends of Friends, Error Broadcast) and with his  Jeremih remix, became a crate staple for DJs from all over.

Initially a collegiate student of fine art, he dropped out, began producing on a serious level and eventually turned out his EP, Bad Vibes. His Myspace account got him signed to the Los Angeles-based label Friends of Friends, where he is among the likes of Daedelus, LOL Boys, Groundislava, Jerome LOL, and Salva.

Shlohmo incorporates unconventional experimental sounds to his lo-fi melodically straight forward produced tracks, which makes them a bit more on the hallucinatory side. Shlohmo is an artist. His work provokes thought. Contemplative. Emotionally stimulating. Sensually irresistible. As a producer, Shlohmo is far from basic.

Tonight, he will be performing at the Waiting Room, presented by After Dark Entertainment and MNM Presents. Don’t get there late, because the opening line-up is stacked. Joining him will be WEDIDIT member D33J and California-born but now New York City based Jim-E Stack. Local support will be from Buffalo’s long-time duo, Eyes Everywhere, who recently got a track signed to the highly-esteemed Fool’s Gold Records.